What a week in the world of immigration. I often find when I meet a potential client for the first time they announce with great confidence that their case is ‘straight forward.’ Although the analogy might not be reassuring to my clients I confess those two words make me recoil as a vampire might to garlic.

There is literally no case that is straight forward, or perhaps I should qualify that – there are plenty of cases that should be straight forward – but watch what happens when you hand it over to an immigration officer.

Several cases this week once again demonstrated that there are still plenty of officers inside the department who appear to reside on planet Zog which orbits a binary star system in the far reaches of our Universe. They have not had contact with other humans for so long they have developed thought professes negatively influenced by the poisonous vapours they inhale each day on their way to their work pods. Zog has an atmosphere containing higher concentrations of methane and carbon monoxide than Earth.

Late yesterday what would in most people’s eyes be a very straight forward 12 month work visa application came to a successful conclusion but only after, in desperation and frustration with one particularly strange immigration officer, we escalated our concerns to Team and Branch Manager level. Client was a 25 year old Serb national, experienced in IT who has been offered a 12 month fixed term contract here in NZ. On the face of it there was little of concern to us as seasoned professionals – the client was of good health and character, the company here is real, trades profitably, has no ‘black marks’ against it in an immigration sense, he had the minimum experience required by policy, he had travelled internationally many times before and had never overstayed his visa, was fluent in English and the company had met the requirements to demonstrate a genuine effort to recruit locals for the position. He was at the time we filed the application on a ‘tourist’ visa in Australia.

Being a Serbian national his application was processed by the International Profiling Group, a cloak and dagger outfit in Wellington that views itself as the border guardians of this fair land of ours from those Serbs (Iranians, Iraqis, Afghanis, Burmese and a whole host of other nationalities) who collectively and apparently represent such great risk to the national security and ‘international reputation’ of New Zealand.

It is staffed with some particularly officious and some might conclude from their actions, vicious, immigration officers who rule as if every application is an immigration scam in the making.

In this case the officer decided that among other things because the client was in Australia and looking for a job in New Zealand, he was of ‘poor character’ and that was grounds to decline his visa. Really we asked? It makes you of poor character to be applying for jobs overseas in a country not of your citizenship?? Since when?

That one was new, even to us – and we are used to some pretty bizarre and off the wall interpretations of immigration rules by these people.

The fact he was young, single and Serb meant there was (apparently) a real risk he would not leave the country at the end of his stay. And why would that be a concern we pondered? Every year the government issues thousands of Holiday Working Visas to young people just like this one – and overwhelmingly they leave at the end of their stay despite the Government encouraging them through direct email campaigns to stay if they like it!

In addition, and despite the efforts of the company to fill the vacancy locally, the case officer also concluded that because there was a handful of local applicants who applied (none were deemed suitable by the employer in terms of skills mix) there ‘ is no labour market shortage’ and the case could be declined for that reason. The position offered this client is in an IT occupation that is on the Immigration Department’s Long term Skills Shortage List…….this is a list of occupations the government believes are in ‘acute and ongoing demand’ locally. You really have to wonder sometimes what, if anything, goes through their heads. It is very hard not to conclude at times that the answer is not much. Or what does go through their heads is paranoid delusion.

Earth to Zog. Employers simply do not recruit offshore if they can find locals. Who would bother putting up with this sort of nonsense if the alternative was locals who can start on Monday?

It was only our desperate discussions with a very understanding officer higher up the food chain that saw the visa approved hours before he had to fly out of Australia and return to Serbia. That 11th hour intervention meant he now fly on to New Zealand to take up the position.

In a separate case this week I have been asked to intervene in another work visa filed by another IT professional. In this case he had arrived with the primary intention of holidaying with family who lived here but he had it in the back of his mind that if he liked the place, the people, the culture and if he found he was employable he might decide to stay on and work a while. This I have to tell you is not illegal. Immigration policy allows you to come here with one intention and that can change – and with your changing circumstances you can change your status.

A review of the situation revealed that the applicant met all the requirements of policy but among other things INZ is questioning his character. Why? Because with his work visa application he presented a police clearance from his home country that was dated a number of months before his departure to fly here. Therefore he must be a liar and he wasn’t coming to holiday but was always coming to find work.

I had a very illuminating discussion with an immigration officer about this case yesterday. I reminded the officer that we deal with Branch Managers in at least three overseas posts who actively encourage highly skilled people to do just what this client did. Come over, have a look, have your holiday, if you like it and find you are employable – stay a while (or stay forever).

If Branch Managers actively encourage people to enter visa free and look for work so they can get the points to secure their residence and therefore assist in the success of the Government’s Residence programme I say all power to them. Those branch managers clearly see a bigger picture than many of their colleagues.

What became a little more disturbing was when this officer referred to 95% of the migrants he deals with each day as ‘scum’, that most ‘skilled migrants coming to New Zealand are bottom of the barrel stuff’ and that the country ‘is awash in IT graduates packing shelves in supermarkets.’ Interesting world view.

I suggested, when I picked myself up off the floor, that in my experience those that try and rort the system are a distinct minority but conceded Immagine NZ might just deal with a better class of applicant J.

I also pointed out to the officer that within the past few weeks there has been any number of articles in the media which confirms the worsening shortage of IT skills here. I sent a few links to these articles to the officer, one of which confirmed University stats showing a majority of graduates from the IT classes of 2012 were choosing their jobs in 2013. Three years ago they may have been begging for jobs but no more.

I was also tempted to suggest that it might be time for this officer to find a more satisfying career….

Which is the same advice I’d give a few of the officers at the International Profiling Group (Zog) who might be a little less open with their views on migrants than the officer I spoke to yesterday was, but their actions speak of a deep dislike and distrust of migrants.

I find it gravely concerning that there can still, 24 years after I started in this business and been told year after year that the Department’s culture is changing, there remains among a few good, service oriented immigration staff so many that have such a bitter, twisted and highly warped view of their customers. 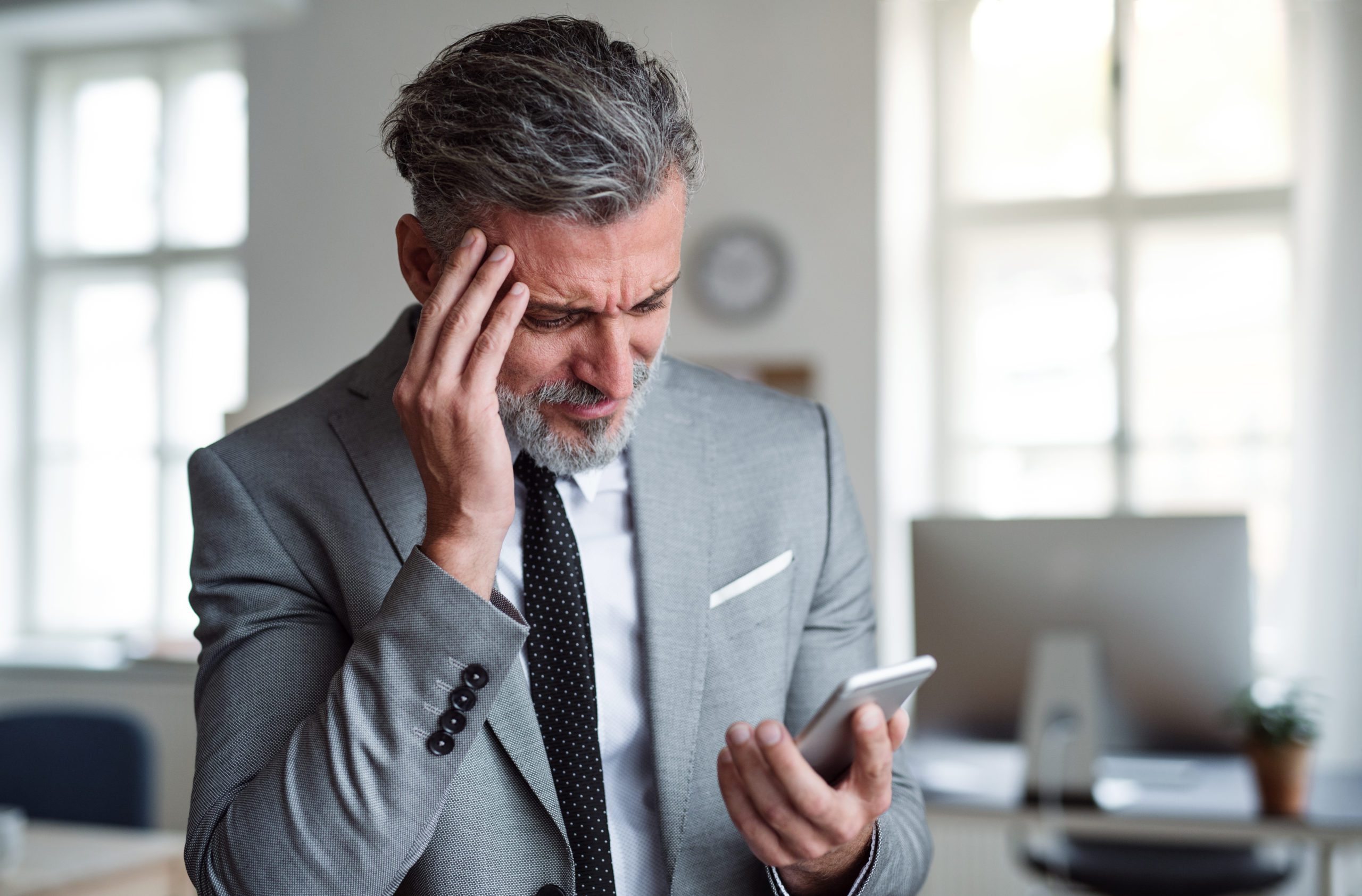