It’s been a long, hot, rainless summer for most of New Zealand. It has been fantastic if you like, sun, surf (and fishing), but things are getting pretty dire if you are a crop or dairy farmer.

This time last year we ‘townies’ were moaning of the summer that wasn’t, overcast, humid and plenty of rain. A boom for the farmers reflected later in the year in their incomes.

This year, however, the boot is on the other foot.

Virtually the whole of the North Island has been declared a drought zone which means farmers get access to Government assistance.

Climatologists are talking of this being the worst in seventy years.

Parts of the South Island (the north and east) are also suffering severe soil moisture deficits and many will shortly also be declared drought zones.

Most parts of the North Island have now not received any substantial rain (if any rain at all) for over three months.

Those green rolling hills of the Hobbit movie and post card fame have been replaced by dry, parched, straw coloured fields empty of livestock. Those that rely on rain water to fill water tanks are on short ration (or trucking in expensive water by the tanker load).

Drought is a normal part of life in New Zealand with the last major one being in 2010 and before that 2008 and 2004. What is not so common is to have so much of the country affected so badly.

Given half of what we export comes from farms and forests then any extended period of drought hits our economy where it hurts – in the soil. Perhaps perversely, however, I see that the latest international auction of dairy products saw already high process surge by 10% as international buyers recognise that milk production in New Zealand is going to fall fairly dramatically in many regions. Economists are muttering about a net NZ$1 billion coming off export receipts notwithstanding these higher prices.

This wonderful weather (depending on your occupation) has been caused by a steady procession of large, fat anti cyclones parking themselves over the country for weeks on end acting to block the fronts that bring rain from the south west and the sub tropical lows that come down from the tropics bringing rain with them.

At the same time as we are being parched northern New South Wales and Queensland are being hammered by rain event after rain event as weather systems that would usually drop rain but move on across the Tasman Sea and fall on us, stay put and are pushed south along the New South Wales coast.

This summer cycle is not at all unusual in pattern – Brisbane, for example, gets ample summer rain (far more than cities like Auckland – and comparable with Durban in South Africa for you South African readers) and this is why – but is somewhat unusual in intensity. The north of the North Island of New Zealand usually gets some rain in summer – Auckland averages about 70mm in January and February but that rain usually comes in two or three hours over a few days over the course of those months.

Temperatures have been about normal – mid to high 20s but the humidity has been noticeably lower. Usually at this time of the year humidity levels lie between 70 – 95%. Northerly winds, of which we have received little this year bring the thick moist air and rain down from the tropics blanketing us in muggy air.

So the difference this year has been more than the absence of rain – it has been the significant increase in sunshine as well, drying out the soils.

Although I need to get the sprinkler on the garden every summer to keep everything from drying out, this year I have had to water even more. Up north at my beach house the cracks in the ground are now wide enough to lose a small child down. Okay, not quite, but many are over 3cm wide – you’d definitely lose the car keys.

In January we received around 10% of our normal monthly rainfall in Auckland and about one third of what we would get in February which is usually precious little but at least it keeps the garden ticking over. March has been equally desert like.

While on things climatological do you know which are the hottest, driest and coldest urban centres in New Zealand?

The answer is all three statistics are held by one place – Cromwell. A small town in Central Otago which began life as a gold mining town and is about an hour and a half’s drive inland from Dunedin towards the bottom of the South Island. This town receives 350mm of rain in a good year, in summer has temperatures in the low to mid 30 degrees, yet in winter averages about 10 degrees. Incredible when you think about it – this is Pinot Noir country, cherries, apricots and other pip fruit, Lord of The Rings looking country. Wonderful really – tussock country where three colours dominate – straw brown of the grasses, grey blue of the schist rock and blue (big towering and wide blue) skies. Long, hot, dry summers dominate this part of the country despite being so far south.

Autumn then slowly makes its way north over the coming weeks and reaches Auckland in mid to late April. The temperatures will gradually fall a degree or two each month as autumn becomes winter.

And the rain will come for us up north. It always has and always will.

While the farmers will all celebrate the change we ‘townies’ will lament the passing of what has been one of the best summers in many years. 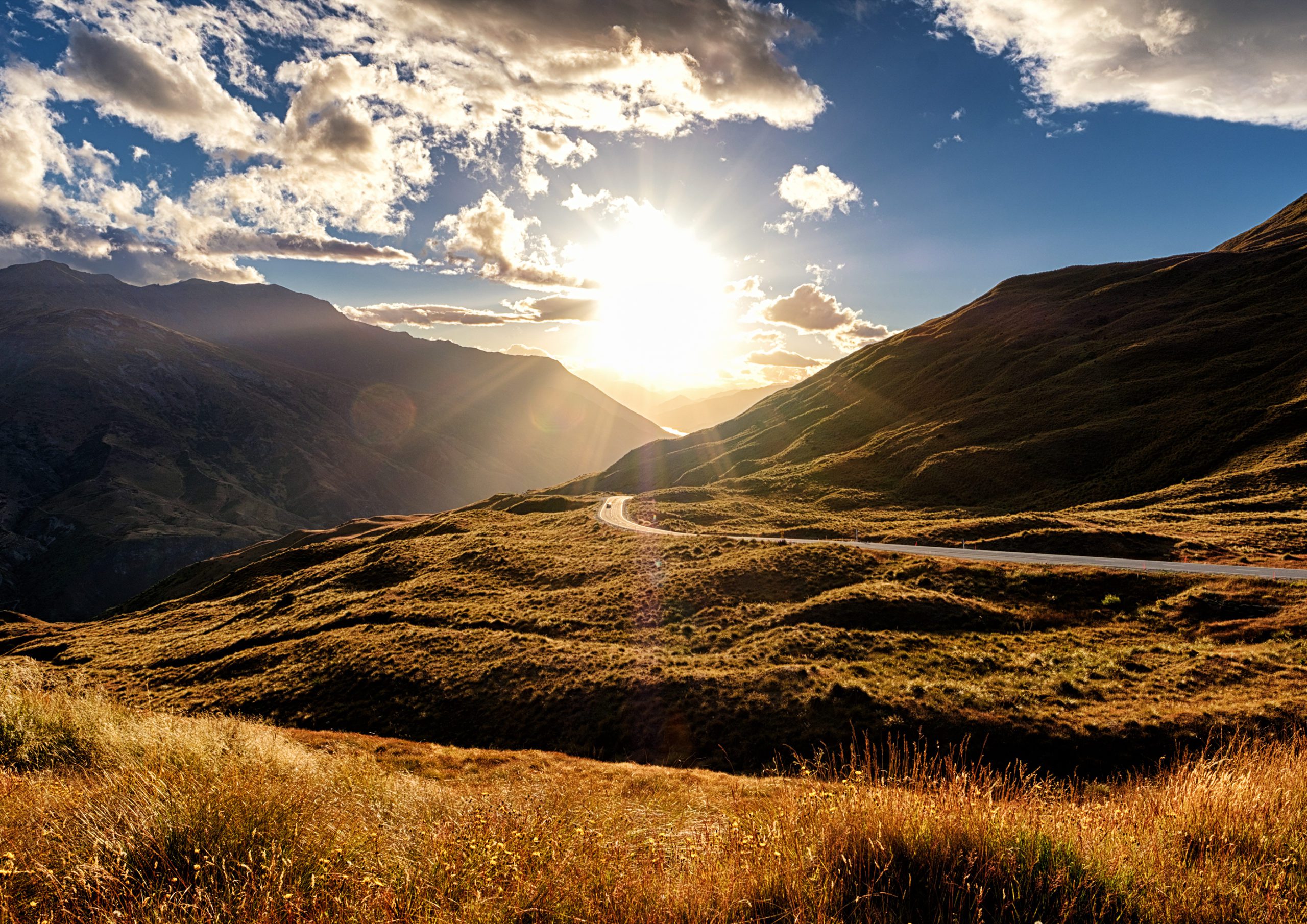