Don’t Let A Few Facts Get In The Way

What interests me about writing this blog is how the topic of migration and immigration can set off the malcontents.

I find there are two types. That minority that live in New Zealand who have an opinion that migration is a bad thing and those would be Kiwis who have perhaps attended one of our seminars, possibly even had a consultation with us, proceeded to attempt climbing the immigration mountain alone and on the cheap who have failed. Yes, it is true some simply can’t afford us but as we say if you cannot afford professional advice and assistance you should think hard before you attempt the move at all given our fees usually represent about 20-25% of the total real cost of relocating a family of four to New Zealand.

Both groups really bug me with their whining.

The first lot are oh so quick to spout their uninformed and ignorant garbage with few if any facts to back up their position – such as ‘skilled migrants steal jobs from skilled New Zealanders’. Just try telling that to one of my clients I was having coffee with this morning who is in New Zealand now looking for work in the Construction sector as a Project Manager! He has been told in a number of interviews (always by recruiters of course) that he needs ‘New Zealand work experience’. He is learning first hand what it means to be second in the queue behind the locals. Competing with locals for jobs? Hell no, hoping he applies for a position where skills shortages are real enough that there are no Kiwis ahead of him in the queue. He’ll get a job but it will take him a few weeks to do so.

Don’t try and tell me he is competing with locals or stealing their jobs.

And then there are those that want to live here and have gone it alone who love to chirp away on this site about how everything my colleagues and I tell people is rubbish – there are no skills shortages, there are no jobs and the jobs there are low paying, demeaning, etc.

I believe in market forces. If what my colleagues and I advised people did not work we would hardly have been able to continue to be in business for 25 years with a success rate better than 99% for our skilled migrant clients.

Our clients succeed overwhelmingly in building new lives for themselves and their families and I will make no apologies for not discouraging those I believe are linguistically compatible, culturally compatible, with appropriate personalities, who work in areas of demand and who can afford the process to take our advice and follow our lead.

Only yesterday I was catching up with a former client who we moved five years ago from South Africa. At first reluctant to take our advice he should be fine and take the plunge (exchange rates moving against him, needing a job to gain entry, leaving a secure job, no guarantees on outcomes, affirmative action policies if forced to return to South Africa etc etc) he told me yesterday how happy he now is that he took my very frank, honest and open advice. He was employable, they would enjoy most aspects of their new lives, they wouldn’t end up on the streets and more than that they wouldn’t, if our track record is anything to go by, end up back in South Africa.

We were right and he was still, several years later grateful that he placed his faith in me and my team.

But hey, don’t believe me – I am a firm believer in immigration – new blood, new skills, new energies, new outlooks, new bridges to other cultures and economies – but I am part of the ‘immigration industry’, so called, so take some time and read a couple of interesting recent reports published in New Zealand on the impact of migrants on house prices and immigrants on the economy.

Perhaps they are just making it up as well. 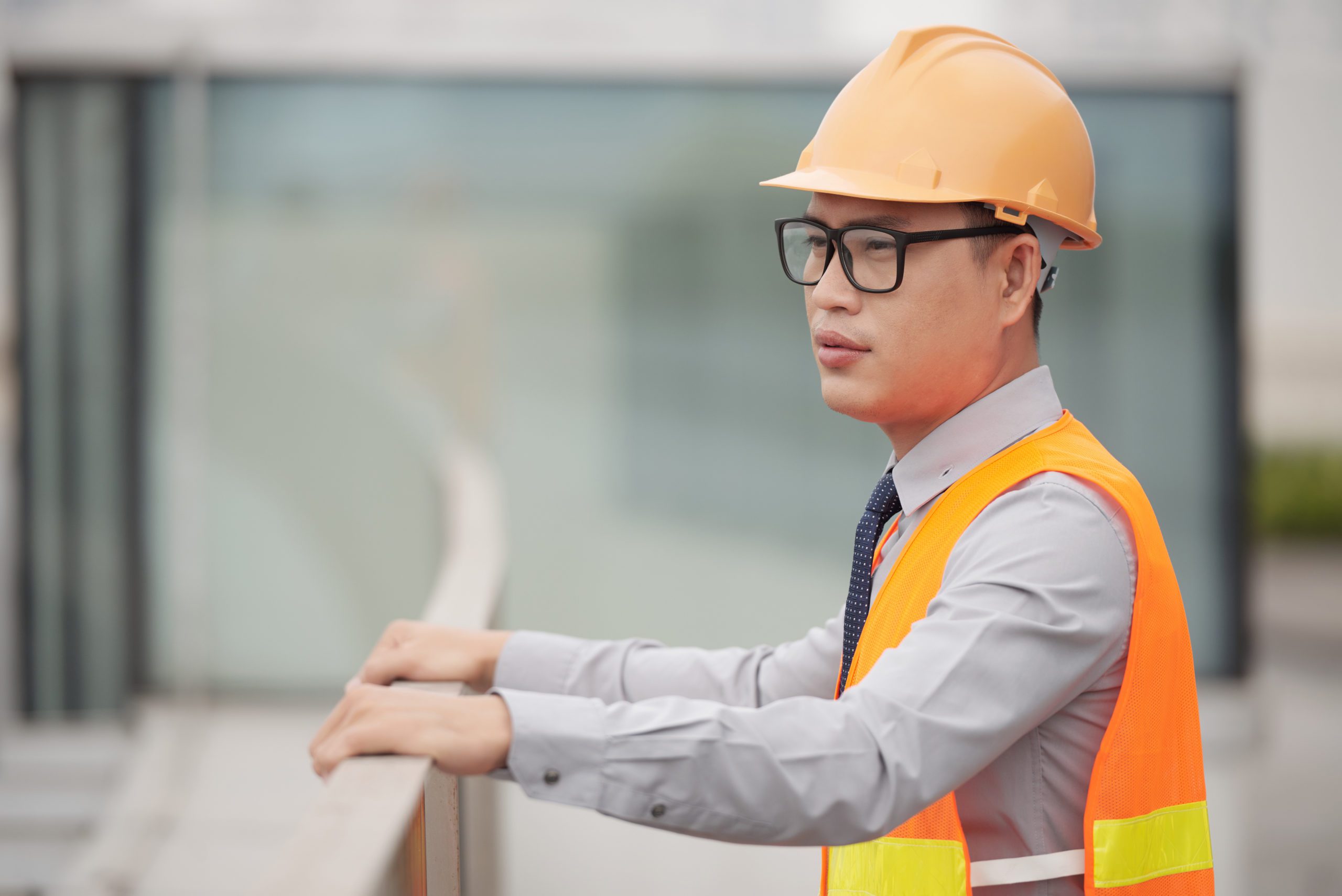