In this business you meet people every day who are looking for something better – a brighter future for their children usually, but equally, somewhere safe where the rule of law is respected. A country where everyone is treated equally irrespective of gender, religion, ethnicity or nationality.

They therefore ask some interesting and challenging questions.

These are all rational and valid questions.

It all goes to how they see the world. Their world. This South Africa world that many have never left even on holiday before they emigrate. This crazy, dangerous, corrupt and – one might speculate – morally bankrupt country.

So they imagine that life elsewhere might be like it is here. Where people are deeply suspicious of other people.

Let me say that the vast majority of South Africans in my experience are peaceful, law abiding citizens and like the rest of us want exactly the same for their children and families as we do. They are no different to any New Zealander.

However because they grow up in a country that is still torn by racial and economic divisions they seem to assume it is the same everywhere else and different sectors of the community are at each other’s throats.

Given there is real xenophobia and relatively regular attacks on migrants in South Africa my potential clients ask, reasonably, if it is the same in New Zealand. Some have heard migrants (particularly South Africans) are not welcome.

I tell them, with hand on heart, I have never had any South African client ever tell me they have been made to feel unwelcome. I am not suggesting it has never happened but South Africans are just like New Zealanders on the whole (once we smooth out the rough edges).

New Zealanders are very friendly people, they are genuinely warm and overwhelmingly tolerant.

But don’t take my word for it.

In a survey carried out between April 2014 and March this year, the numbers of people who reported they felt discriminated against increased from a steady 10% in the previous three surveys to 17% in the latest survey. I confess I was surprised it was so high but I note that the question changed to one that was somewhat specific to one that was, frankly, so vague and touch feely as to be virtually meaningless.

Whereas historically the question was “In the last 12 months have you been treated unfairly or had something nasty done to you because of the group you belong to or seem to belong to?”

The latest survey asked: “By discrimination I mean being treated unfairly or differently compared with other people. In the last 12 months have you been discriminated against?”

The survey doesn’t measure actual discrimination, it measures a perception of someone being nasty and you concluding it was because of your ethnicity or the group you might belong to.

I’d suggest the results are pretty meaningless or at least 83% of people confirmed even in their minds they have never felt discriminated against.

That is reinforced by the longitudinal (and in my view more precise and scientific) survey that the NZ Government has carried out over the past 17 years. This study follows the experiences of migrants by checking in on them every couple of years. More than 95% report they have never experienced any form of racism nor discrimination.

Overall then I think most migrants can relax. Whatever trials and tribulations might await them and undoubtedly there are some while they settle in, them or their children not being accepted or being discriminated against is not going to be among them.

It is perhaps worth adding, that even if 17% of migrants perceived that there is discrimination or interpreted some action or comment as being made because they were a migrant, I’d suggest it beats risking being tied up and chucked into a lake and drowning while a gang of youths rape your wife.

Life ain’t perfect anywhere but let’s just say some places are more perfect than others. 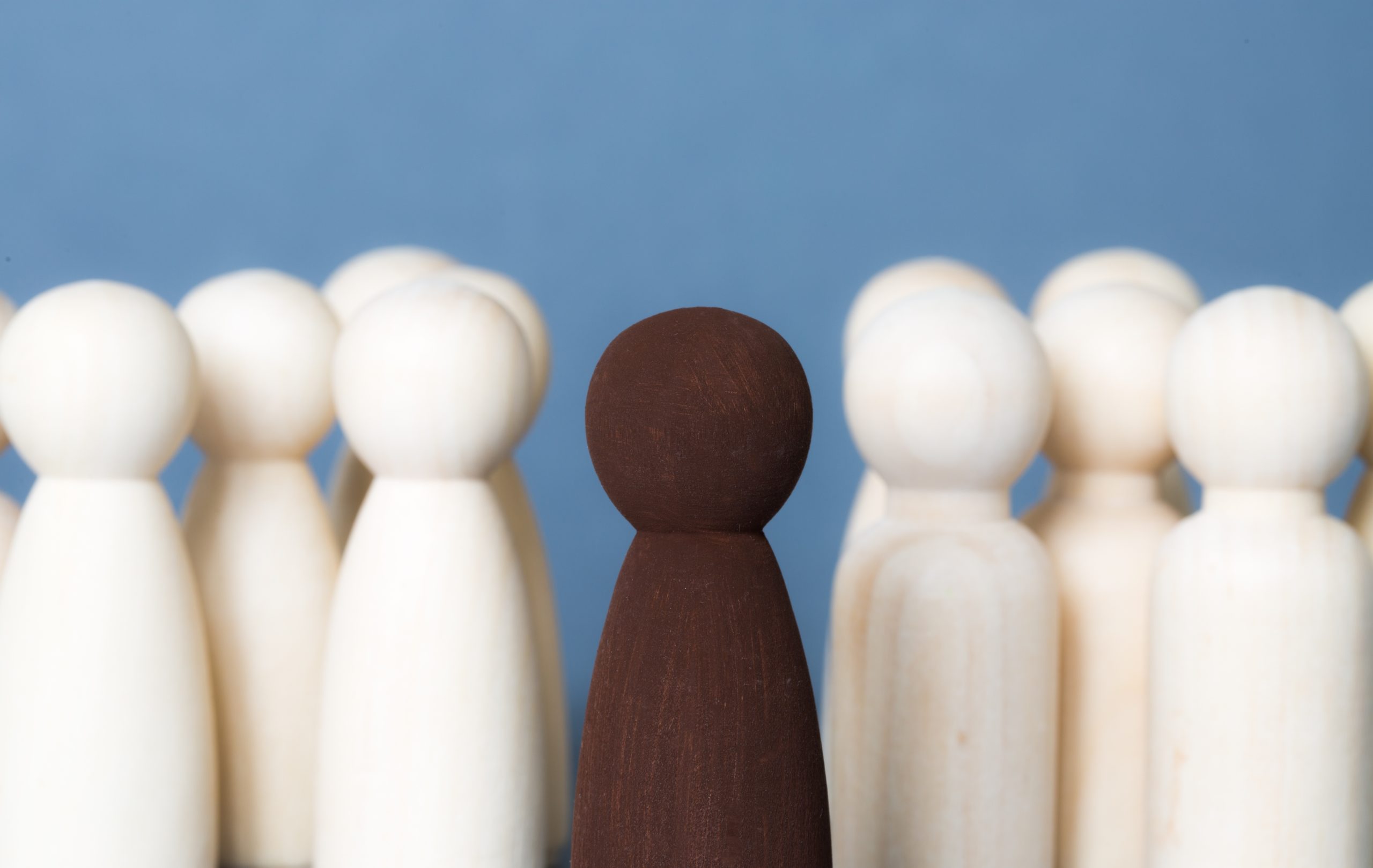