Did You See What I Just Saw

My sister sent me a text message last night as Donald Trump closed in on winning the US Presidency asking me if I had a ladder and a water blaster. I thought she was being funny and it had something to do with NZ now needing to build its own wall around New Zealand following the US election. She’d need something akin to a water cannon to fight off the hordes of dispirited American refugees that will now flee the US for saner societies.

Apparently not – she wanted it to clean her driveway.

But seriously America. Trump? The best you could do?

I always thought the US was…how do I put this politely, a bit whacky to be sure, but never certifiable. Now I am not so sure.

Maybe Americans, many who have never left their State let alone the Union, see something about their lives and prospects the rest of the world doesn’t? Is it really in such decline? Is life really that bad?

I’d suggest they get out a bit more. It ain’t all roses on our side of the soon to be built wall either.

Watching the events unfold and wondering how it could have happened I thought about a conversation I had just a few weeks ago with my own father. A case of perception becoming reality.

Catching up over a meal he lamented the fact that back in the 1970s in Auckland if you couldn’t find your car keys in your (unlocked) house you just looked in the (unlocked) car because they were probably still in the ignition, left there from when you got home. In ‘those days’ you could get away with such things. But no longer…apparently.

I was puzzled by his fearfulness and belief New Zealand had got more crime ridden so asked him when it comes to violent crime would he statistically be more likely or less likely to be murdered in 1970s New Zealand or in 2016?

‘Oh, now, without a doubt’ came his reply.

‘Really?’ I questioned with a raised eyebrow. ‘How many people are murdered in NZ each of the past few years?”

‘Around 200 a year’ was his confident reply.

‘Rubbish’ he shot back.

‘Well’ I informed him, ‘That’s the official police record and given we measure and record everything that breathes (and then doesn’t), that’s the official statistic. That’s how many people were convicted of murder in 2014’.

Given the population of New Zealand has almost doubled in the past 40 years it is a statistical fact that you are indeed less likely to be murdered today than back in the perceived ‘dreamy safe time’ of 1970s New Zealand.

I suggested he watch a bit less of the nightly news, read a few less newspapers, stop listening to fear mongering politicians and start leaving his car keys in the ignition again.

Why is everyone suddenly so afraid of everything, that politicians promising ‘safer streets,’ being the ‘law and order’ candidate and advocating a retreat into some modern walled villages are sweeping the polls everywhere?

When did we all start becoming so afraid?

I don’t blame the media but it plays its role. Mainstream media now vies with social media for attention – both feed us a constant diet of garbage at ever increasing rates. Many people don’t know any more (or are too dumb to work it out) where the truth ends and falsehoods begin. Technology has given every idiot with an opinion a platform.

Politicians like Trump, and he is far from alone, fuel the fear. ‘I’ll make you safe once again. I’ll build a wall and make the Mexicans pay for it.’ Or what Donald?

But are any of us, Americans included, really that unsafe in the first place?

In fact you are more likely to be killed by your toaster than a terrorist. Even in America. Toasters kill more people every year than sharks but you don’t approach your toaster with much trepidation in the morning I’ll wager.

Politicians trade on fear – fear of tomorrow, fear of your different looking neighbour. Fear of outsiders. Fear of change. Fear of your shadow if they could get away with it.

They all like to hark back to some previous dream time and promise they will bring it all back.

If I have learned nothing else in all these years of helping thousands of people from many different countries and backgrounds make New Zealand their new home, it is that at heart we are all basically the same. Cut any of us and irrespective of our skin colour, religion, sexuality, income and beliefs, we all bleed red blood. And in the end we all want the same things – peace and political stability, education for our children, affordable health and a degree of prosperity.

What so concerns me about the immediate future is what we have just seen in the US is a triumph of an irrational fear about a changing country and world over common sense and reality. Is a Mexican immigrant really more likely to rape you than a non-immigrant? Are all Muslims really going to threaten your way of life?

We are, whether all Americans appreciate it or not, living in an era of global prosperity few people could have imagined even as recently as the 1970s. Hundreds of millions of people all over the world have been lifted out of poverty owing to technological and medical advances and international agreements between nations to free up and promote trade. I’d suggest none more so than Americans.

Of course there have been losers and yes some have been left behind. It has been no different in New Zealand. We have one of the most deregulated economies in the world and we have had to adapt.

Our unemployment rate is today at 4.9% and almost as low as it has ever been. Our economy is export focused. We have diversified. We have a stronger economy and a more cohesive society to boot.

Yet here, like the US, every day is a struggle for many but has it ever been any different?

Voting for a giant collective leap backwards as around half the good folk of the US have just done won’t lead to their economic salvation. I suspect for many their futures have in fact just become more bleak through succumbing to a misguided fear peddled by someone you probably wouldn’t want at your dinner table, let alone to lead your country.

In New Zealand we continue overwhelmingly (but not totally, nowhere is perfect) to respect one another irrespective of differences in religion, race, gender or nationality and those that migrate here quickly recognise this has made us stronger, not weaker. We accept part of that is accepting and preparing for change and embracing it. The trick, politically, is not to leave too many behind.

It’ll be interesting to see now if the President Elect can deliver the return to the dream time for those that think he can wind back the clock.

I hope our own politicians reject this emerging world view of re-building walls.

In the meantime our door is open to all Americans of every background looking for somewhere where decency and respect for one another still dominates and living in fear is not only unnecessary, but clearly understood to be counterproductive to all. 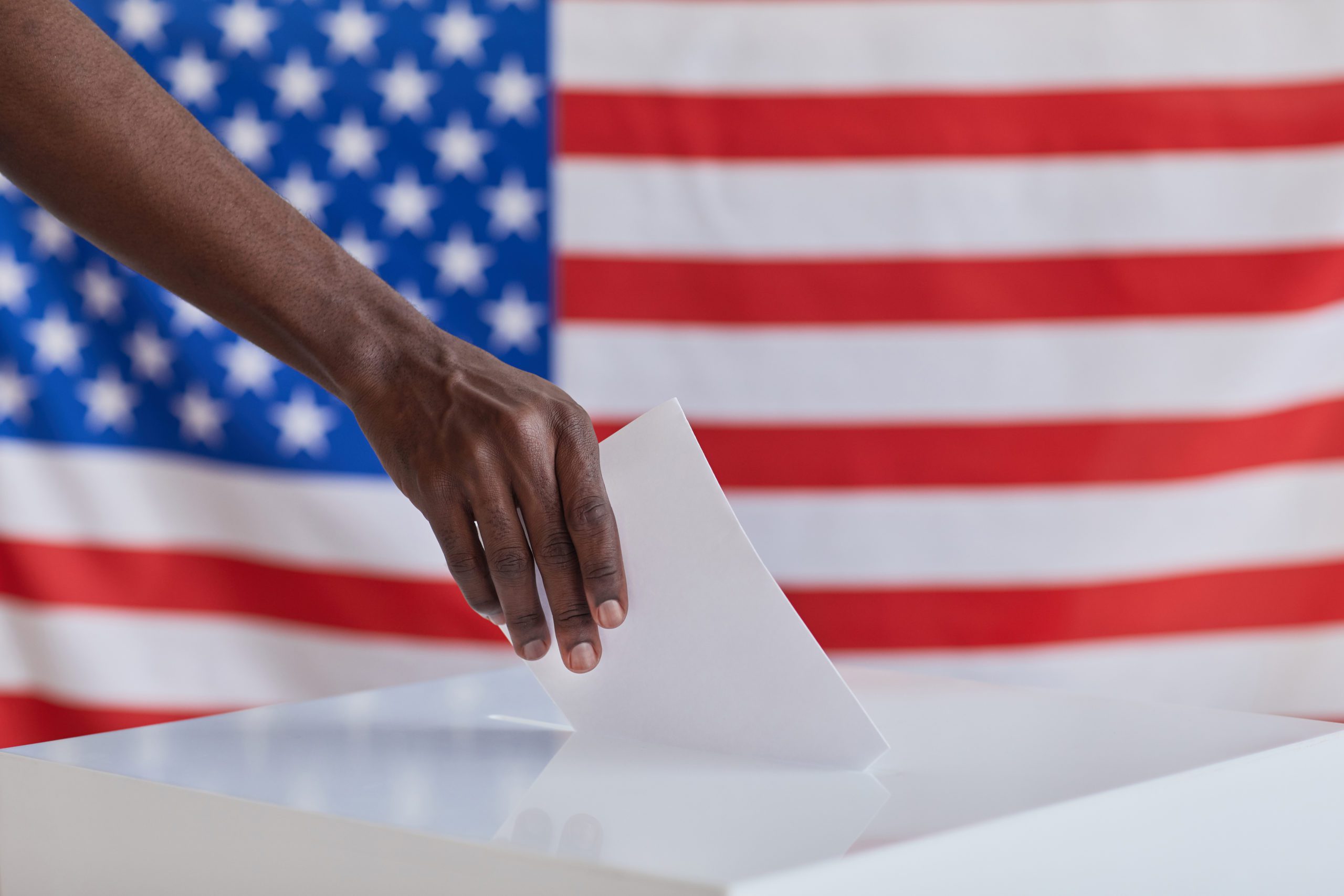