To Deport Or Not To Deport

I was asked two weeks ago what I think about the fact that 41 Indian international students have been served deportation notices recently over actions allegedly made by their unlicensed migration agents in India in respect of student visas.

If they did nothing wrong.

However like all of these stories, there is more to it than meets the eye.

Plenty of us in this industry have been banging on at Government for a few years over the fact that they allow immigration advice to be dispensed to vulnerable migrants if that advice relates to studying in New Zealand. Anyone else on this fair planet of ours giving immigration advice about working, applying for residence or visiting must be licensed and is held to some fairly rigorous standards of competence and ethics or they risk losing their livelihoods.

Government decided (I suspect because export education is a sunrise industry currently worth $3 billion per year and employing over 30,000 people) not to apply the same rigorous standards to agents peddling education in this country.

Given most students are spending between $20,000 and $30,000 per year to be international students, one wonders why they are without any protection from the unethical or the incompetent. Many of these students are only in New Zealand studying because the Government is dangling ‘open’ work visas at the end of their period of study as a pathway to residence and sure as eggs, the agents offshore are sharing (unlawfully because that is immigration advice as defined by our laws) that carrot to them and marketing this pathway to residence.

To be fair on the Government they are trying to get the education providers to clean up their acts and are increasingly holding these education providers to account for the agents they use and recommend to intending students. Work with the unscrupulous and the institutions can lose their right to have international students. So to a degree Government is relying on self-regulation.

While regulation does not solve all ills, nor does self-regulation prevent scams or fraud, and it does little to protect these vulnerable students.

Having said that, the Government claims that these agents presented (among other transgressions) false financial statements on behalf of the students. The students claim this was done without their knowledge.

I have little doubt that in an unregulated market like India and China where ripping people off is a way of life for some, false information may well have been presented on behalf of some students – this sort of thing has been going on as long as visas have existed.

Where though does the responsibility lie for applicants in understanding what the requirements are and what is being submitted on their behalf?

Did none of the students read the application forms they signed and dated which at the very least asked them to make certain statements and provide certain information about how they were going to support themselves if the visa was approved?

If they had not given the agent any evidence of their financial support plan, what did they expect would happen? INZ would let them off the requirement to prove financial support? Or did the agent tell them ‘not to worry about that, I will do the needful’ and not question what the ‘needful’ might involve?

My view is they do not have to be experts and the reason people seek professional advice in any industry is to ensure as best as possible that accurate and truthful applications are made, but there is still a degree of responsibility for the client to read the forms that are being filed on their behalf. And to ask questions (in writing) if they are unsure of what is happening or why.

For students, after being enrolled in a course of study, how they intend paying for it and how they intend supporting themselves once here is the next most important issue.

Did any of these students do that?

If they did, they should not, in my view, be held responsible for what happened next.

If not, can they now really complain that it was nothing to do with them?

Here at IMMagine we routinely complete forms (or at least check forms) for our clients to ensure what goes to INZ is factual and can be independently verified if needs be. We always ask the relevant questions of clients beforehand to ensure what goes in those forms is accurate. All clients are told to read the form before they sign and date it or to ask questions if they are unsure.

It is a very harsh lesson for these young people to learn given most, I am sure, come from families where the amount they have paid to complete this tertiary study will not be refunded and represents for many an ‘investment’ that might never be recovered. It is also harsh because most have been duped, I suspect.

The New Zealand Government does not make it easy for these students by continuing to allow unlicensed agents to give important immigration advice to the vulnerable.

If the rest of us who give immigration advice have to prove on an annual basis our ethics and competence like lawyers, teachers and any other number of other professionals and pay over $2000 each year for the pleasure; it beggars belief that the Government has exempted those peddling student visas.

It is hard to escape the conclusion that because this is an industry that the Government wants to double in terms of value to the economy to $5 billion within the next four years, they are willing to turn something of a blind eye to the obvious and ongoing fraud occurring in the marketplace. I suspect they tell themselves around the cabinet table – if we force these agents to get licences at $2000 per year they’ll stop peddling NZ and start peddling the US, Canada and the UK. I am pretty sure they’d be right!

Licensing was designed to ‘protect vulnerable migrants’. Who is more vulnerable than a 20 year old Indian national whose family might have mortgaged their next ten years of income to send their child to New Zealand to get an education?

What damage is being done to ‘brand’ New Zealand by the Government continuing to allow this rampant fraud to continue?

Whatever it is the price is too high – both for international students and our national reputation.

Nobody wins in these situations. 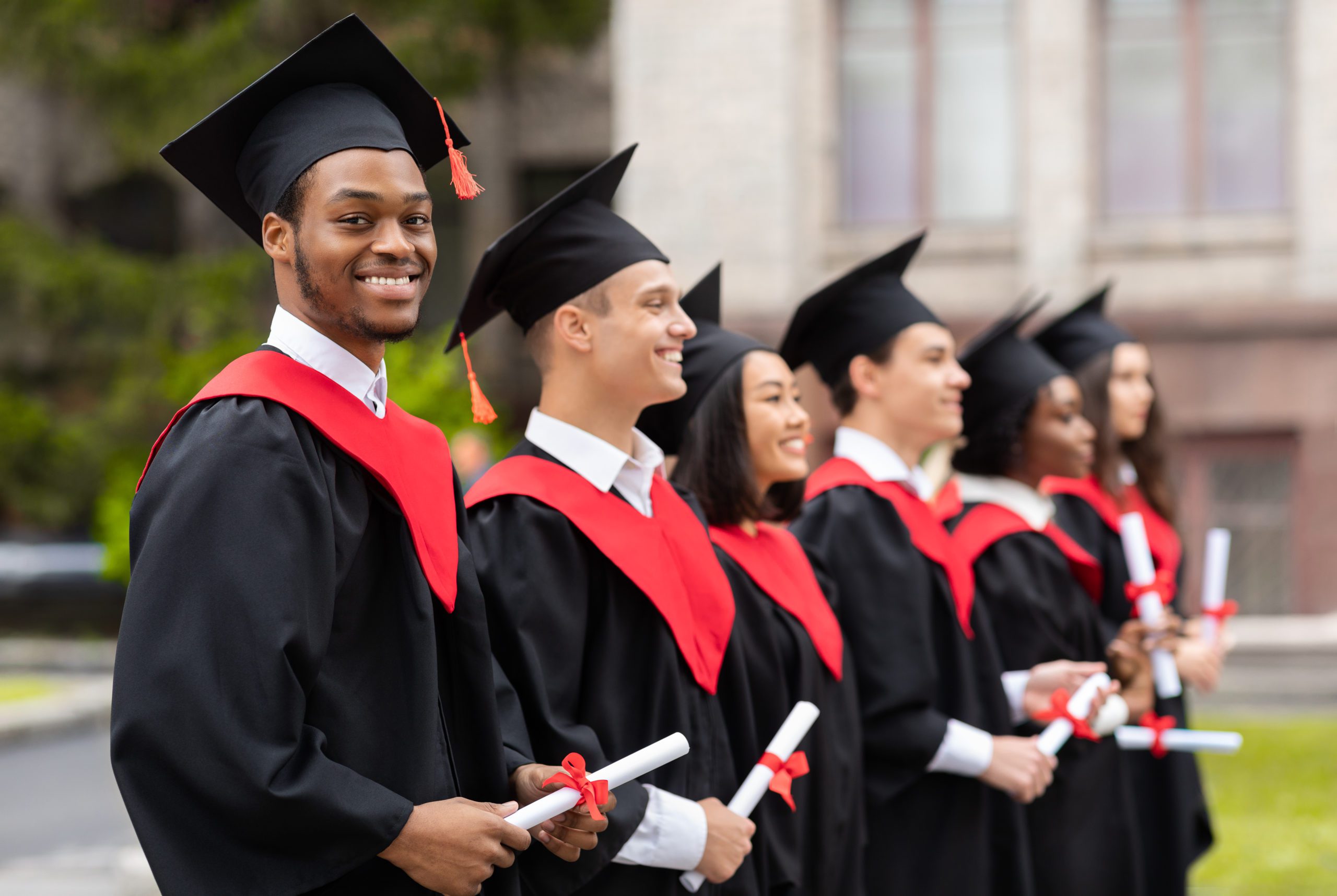