With many parts of New Zealand suffering from their annual drought the prayers and rain dances have been in full swing these past few weeks.

It seems one rain dance too many as Cyclone Pam, having smashed her way across Vanuatu, set about sprinting across 3000km of South Pacific ocean in a little over 24 hours to attempt the same destruction on New Zealand.

Luckily, she only brushed the north and east of the country as the main body of the biggest storm in memory skidded offshore down the coast.

Tropical Cyclones (hurricanes) usually begin to lose their awesome power as they hit the cooler waters around New Zealand (at this time of the year the sea in these parts is 23-24 degrees Celsius) but this baby was big and strong enough to retain much of its power built up as it headed south.

North of Auckland and all the way down the east coast past Coromandel, Tauranga and the Wairarapa swells of between 5 and 8 metres were smashing the coast. These are all ‘surf’ beaches popular with swimmers and board riders but no one ventured out into the massive waves thrown up by this storm. To do so would have been suicidal.

In some hill country areas up to 100mm of rain was received in 24 hours. This, for places like the Hawkes Bay, represents about a sixth of their average rainfall.

With the ground hard and parched such volumes of rain can be more destructive than helpful. While they can fill up reservoirs and dams, much of it simply runs off the hard fields and pastures into rivers which then floods, causing major damage downstream.

Thankfully, the system was far enough out to see that the worst of its potential was not unleashed and the damage relatively light.

Auckland escaped largely unscathed through being sheltered form the hurricane force winds. In fact, I have been told it was more than a bit of an anti-climax for most Auckland’s.

Drought is such a part of our long hot summers but it still amazes me how many South African clients in particular, who (it has to be said), have a stilted perception of our climate and have sent me emails marvelling at the weather through the Cricket World Cup as if it is unusual for it not to rain for weeks on end. In summer, it isn’t.

Because New Zealand is 1600km long and thin, mountainous in the south and hilly in the north, lying in the sub-tropics and in the souther temperate regions we’re surrounded by warm water in the north and cooler water in the south. This means our climates are as varied as countries with ten times the land mass. No set wet or dry seasons and you will find you can get rain at any time of the year although generally more in the winter.

In Auckland we get 1000mm a year (about the same as Durban and Johannesburg). We have one third of the rainfall of Singapore of Kuala Lumpur. Seven percent generally falls between May and September.

Of our five largest cities, Auckland, Hamilton, Wellington, Christchurch and Dunedin those last two are actually the driest despite lying (or perhaps because of) over 1000km further south. They come in at 850mm and 650mm each year, far drier than all of the major cities of South Africa.

In terms of sunshine hours, Christchurch generally tops the list. The further north you go, the more humid things generally become and therefore the more cloudy. For the record, the two sunniest cities in New Zealand are actually Benison (top of the South Island) and Whakatane (south east of Tauranga)

We are now sliding gently into Autumn which is slowly creeping its way up from the south. It takes around 6 weeks from now for autumn to reach us up in Auckland. Having enjoyed three months of summer temperatures in the mid to high twenties and weeks of blue skies, the nights are set to cool down and the temperature each month will fall by a degree or two till it hits winter minimums in July and August. Even then it is not really cold (it doesn’t snow, for example) and the difference between an Auckland summer and winter is a jacket and an umbrella on standby. I wouldn’t go so far as to describe it as a goldilocks climate but it does seem to have just about everything in reasonable proportions.

During the South Pacific hurricane season, which is now drawing to a close, mother nature does unleash from time to time a little reminder that ‘averages’ are a statistical measure and while the past twelve months in New Zealand have been entirely average in terms of sunshine hours and rainfall, when measured in weeks and with her occasional ‘big weather’ surprises such as she delivered this week, things can appear very different when you sit staring outside your window at torrential rain and trees bent double with 150km an hour winds. 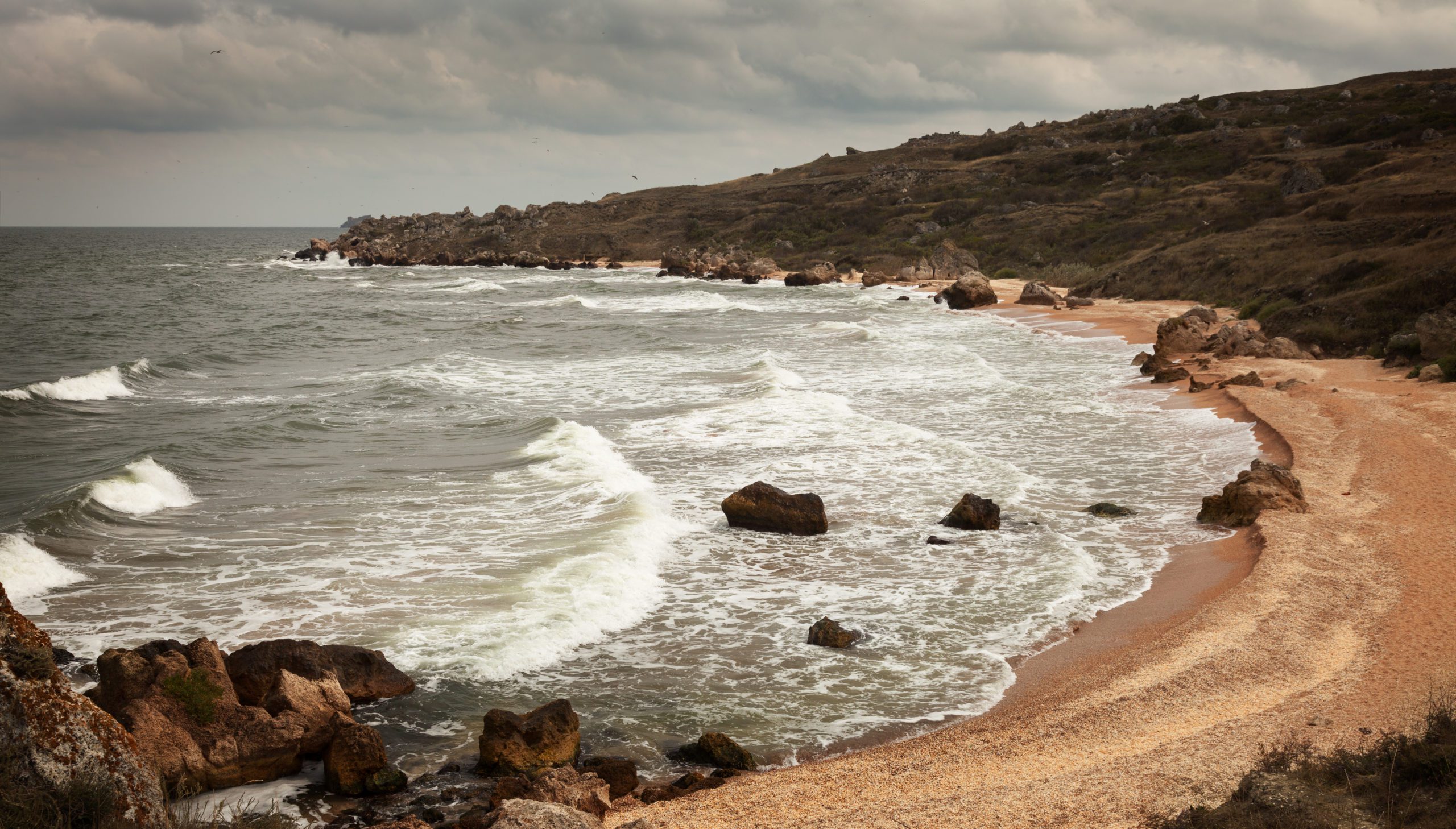