The Cruelty Shown To Split Families

A little over a month ago, the Prime Minister of New Zealand admitted when questioned by a journalist, that she was unaware that there was a significant number of migrant families split by the effective closing of our border, one year and seven days ago.

Numbers obtained under the Official Information Act indicates there is approximately 1092 people stuck on the other side of the border where at least one family member is in New Zealand.

She said she was unaware that if that same nurse had applied for permission to enter New Zealand the day after the border closed, her partner and children would have been eligible for their own visas and they could all have travelled to New Zealand together.

If that nurse who had arrived before the border closed, left the country today, re-applied for a work visa to take up the same job, that visa would be granted. And her partner and children could come with her.

Sounds like something out of a Lewis Carroll story doesn’t it?

If that isn’t bad enough we have also learned that trainee nurses seeking registration here with the Nursing Council who have to do a Competency Assessment Programme (CAP) are still allowed to come into the country as critical health workers and they too can bring their families.

So….the Government is saying to a NZ registered nurse, working in a NZ hospital, if you don’t like it, go home. Or go home, re-apply for a work visa to do the same job, we will approve it given we are around 1000 nurses short in New Zealand. And you can bring your partner and children.

But you have to go home first.

If you’ve never been here you can come and bring your family.

So we let nurses who have yet to prove they are competent come over to do a course, with their family and tell those already here with registration if they don’t like being separated from their family they can leave.

At the same time 120 odd workers and crew of the stage show Lion King have just been granted ‘critical worker’ visas to come to NZ. With Tutors, make up artists and a whole host of occupations it beggars belief we do not have the skills for here.

Is it just me or is this all a bit Alice in Wonderland?

A month on and still we have nothing but silence from the Minister and the Prime Minister although last week the Government announced it would look at doing something.

The only thing the Minister of Immigration is ever heard to mutter is about capacity in the managed isolation hotels if we allow partners and children of split families into the country.

But we found room for 126 actors and crew for the Lion King, Bill Bailey and his crew, The Wiggles (Google them or ask your kids if you don’t know who they are) along with any number of international sports teams (the Bangladesh mens cricketers are here right now).

All of which suggests soothing the masses with sport and entertainment is more important than reuniting desperate families who are all led by a family member deemed a critical health worker.

Is that really where our priorities should lie?

No legislation is required to solve this humanitarian disaster. The Minister simply has to pick up his pen and tell INZ to grant these partners and children visas. Easy. A two minute job.

I do not expect the Prime Minister to be all knowing and all seeing (although it seems I am a minority) and to be aware of every issue across every portfolio but what this reflects is a Minister of Immigration who is pretty much missing in action and a Government that simply does not care. We know from official records that the Minister was told about this issue in June last year and in several official briefings since. He has done exactly nothing about it. He has embarrassed our ‘kind’ PM who increasingly looks, quite simply, cruel.

Given the current Minister replaced one that I referred to as the ghost Minister because you could feel a kind of presence but you could never actually see him or hear him, this Minister seems to be disappearing equally as fast.

Just when I had real hope this guy might be different, we seem to have a Minister who increasingly seems to be ineffective, captured by his officials and a Department with no real leadership at the top (the top guy just resigned after only three years).

Meanwhile the misery and heart break continues for all those people invited here by the Government to contribute their scarce skills to our health and other sectors. Skills the same Government acknowledges though its various skill shortage lists are in acute demand.

It makes no sense. The PM needs to corner her Minister and do what any good leader would do and demand some action. Force a change. If not for the vulnerable migrants involved, if not for their employers who are at risk of more and more nurses and others throwing in the towel and going home, then for her own political good. 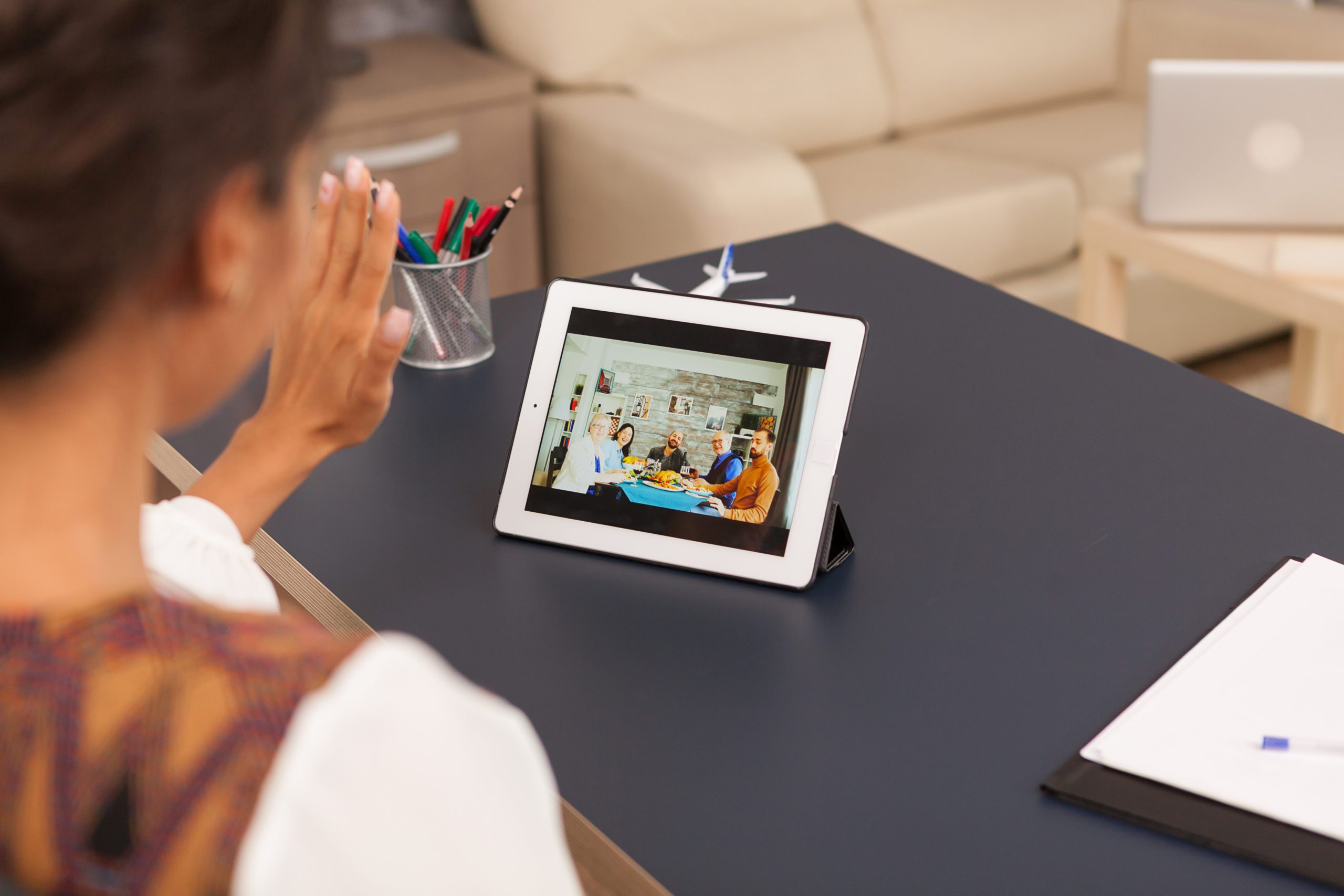