I was having a catch up with one of my clients from Johannesburg a few days ago who is two years into her new life in New Zealand. She recounted to me a recent Facebook exchange between her friends back ‘home’ not believing her when she told them that her 8 year old son disappears with his Auckland neighbourhood friends to the local playground and ‘bush’ where they run, climb and cavort unsupervised and unattended by any adult.

This child that spent his first 6 years in a house protected by bars on the windows, high stone walls, heavy security, monitored alarms and armed security. In other words – South Africa normal. These were typical middle class people – not rich people and an obvious target for criminals. They lied in a gated compound in Johannesburg. A place where the good law abiding people live inside high walled communities and the criminals roam free on the outside.

As she said she still misses her friends and family and is having trouble with the Kiwi accent sometimes but the freedom her children enjoy is something she now takes somewhat for granted but is still getting used to. Those of us born and raised here take it for granted.

This feeling of security is reinforced by the latest crime statistics released by our police.

You need to understand that in New Zealand everything it seems is reported and crime is no exception. We keep rigorous statistics on everything with a heart beat (and much that does not). We have to be among the most recorded, analysed and dissected societies on Earth. As a result of this if the crime numbers show a decrease you can believe them.

It is certainly true that the police are more likely with lower level offending these days to try and find alternatives to formal charges and court processes and this approach probably accounts for something but they are doing no less of that this year than last year so the falling trend represents falling crime.

Overall incidents of reported crime fell by 12,000 in the year ending June 2014.

More cars were stolen (around 20,000 all up) but significantly fewer people were assaulted. Sexual assaults have levelled off which is interesting – it had been growing steadily since 2003 but this was put down to more people being willing to report after extensive public advertising campaigns which basically offered support to those coming forward.

These sexual assault statistics that were bucking the overall trend has been explained by those that analyse these things as being a definite increase in reporting in recent years rather than more offending. It doesn’t make the offending any better but good to see that with it all out in the ‘open’ we are now seeing no further increases.

If New Zealand has a crime ‘hot spot’ it appears to be Northland (north of Auckland) where theft and burglary are (to us) an issue.

However our streets remain safe, migrants can expect to walk the streets without fearing if they’ll get where they want to go. Our children really do ride their bikes to the local park to play. They do get on buses and go to the movies with their friends.

This is how we live. 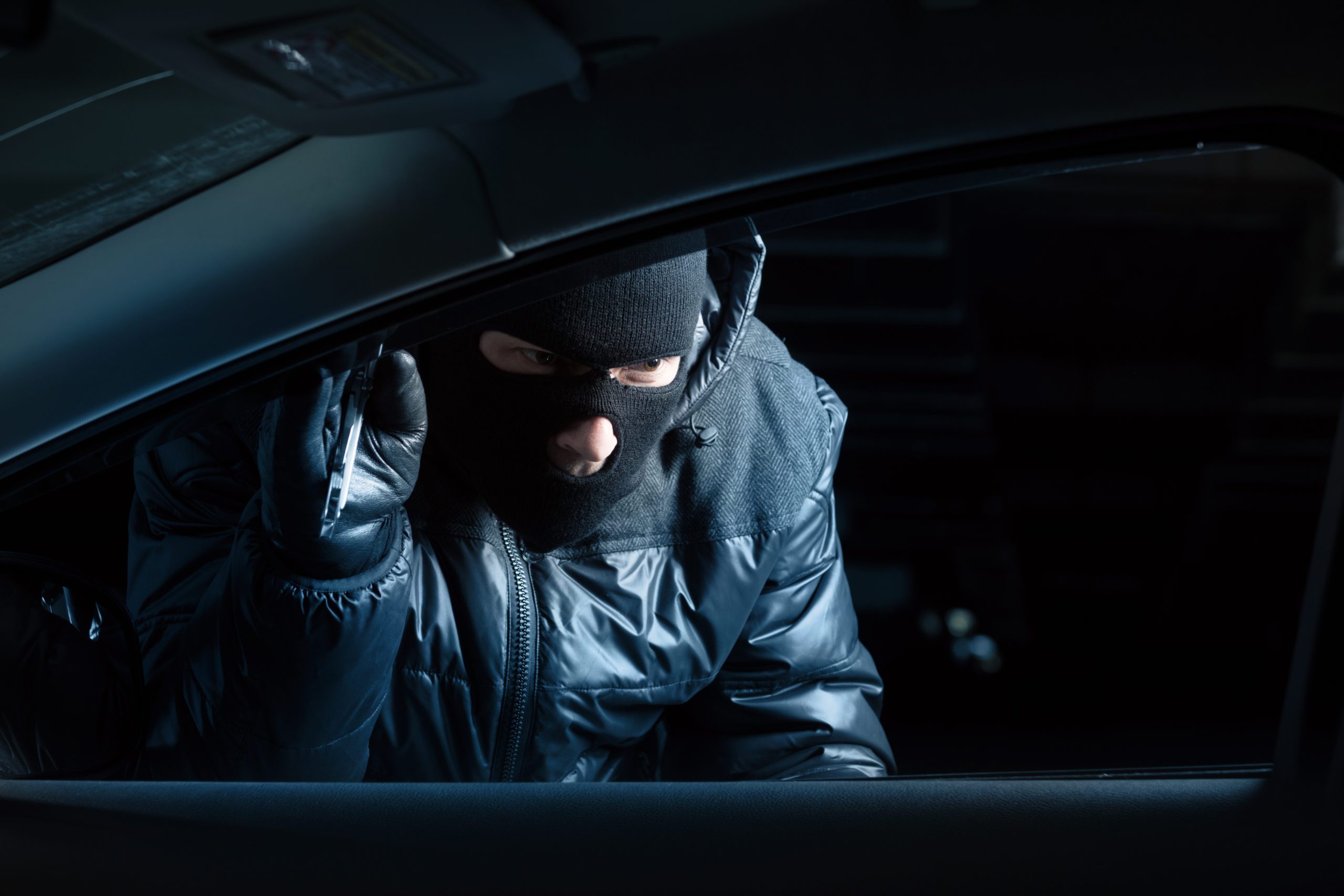