It’s been a big week and my apologies for the later edition of the Southern Man.

It’s that time of year when the Accountant wants to see me, the Dentist decided on a bit of root canal, I had a mediation over a leaky house issue before it gets to the Courts and somewhere in among all that did a week’s worth of work. Collapsed on the couch last night and dozed instead of sending this out.

Hey, I am only human and Southern Man’s letter from new Zealand just had to wait.

A bit of a hotch potch this week of thoughts and events.

Paul is off to South Africa on Monday for two weeks of Seminars in Johannesburg (now looking to be virtually fully booked), Durban and Cape Town. Suggested he pack a good torch and some extra batteries. How far has this once proud nation fallen that there is now four hours a day of power blackouts (something the South African spin doctors call ‘load shedding’). Call it what you like if but you can’t boil the water it’s a power blackout……. My partner Myer has been there the past two weeks talking to packed houses about moving to Australia. He wryly observed – they seem to have got used to 20,000 murders a year, a rape every three minutes, rampant Government corruption, public service inefficiency but cut off their power for four hours a day and they all start running for the door. It’s curious what we get used to.

I’d suggest the last one out should turn off the lights, but the lights it seems are likely already off.

Locally, we have electricity in abundance but as happens in most years we now have drought conditions declared on the east coast of the South Island (cricket fans might not believe that as this morning’s first game of the Cricket World Cup in usually very dry Christchurch is threatened by rain interruptions). Up here in Auckland (nearly 1000 km away from Christchurch) there has been no substantial rain for over 6 weeks – the back garden needs regular watering to keep it alive.

Temperatures have been a very pleasant 25 – 28 degrees Celsius now for six weeks and we are told to expect this through to April. Wonderful, unless you need to grow things for a living.

The World Cup of cricket kicks off in about an hour and it is filling all local cricket fans with an excitement not really experienced before. For the first time in a very long time, if indeed ever to be brutally honest, New Zealand can consider itself among the favourites. Those of us who enjoy this sport have been in that ‘I can’t wait’ mode for at least the past week. My apologies to those who think thesis like watching paint dry but can 1 billion Indians all be wrong? I don’t think so…….

Wonderful to see Christchurch playing host to the (rather low key but a hell of a lot better than what Australia put on as co-host!) opening ceremony. This was a chance for New Zealand’s second city to show the world it is back. out of adversity comes some wonderful opportunities including the new ‘village green’ type of cricket field at the Hagley Oval. Compare that venue set in a huge park with grassy areas and ‘low rise’ seating stands to the concrete jungle that is the MCG, where England take on the typically cocky Australians later today. The MCG is magnificent but in typical low key New Zealand style Hagley Park oval somehow seems more intimate.

In a final thought before i grab another coffee and settle into the couch for the Black Caps versus Sri Lanka I get the feeling that momentum is building for the addition of a compulsory IT qualification for all school leavers. Shockingly for a country that exports over $7 billion in ICT products and services every year only 6% of school leavers have a recognised IT qualification. The fact that there are in Auckland alone today over 1500 unfilled high skilled IT roles reflects the fact that our universities and technical institutes only produce 50% of the graduates this booming industry needs to satisfy it’s demand.

Around 20% of all my clients work in IT and they are the one group of clients that can generally expect to find work in a few short weeks of landing with a high degree of certainty. This industry is also showing the most rapid increase in salaries with graduates starting around $60,000 and with 5 years experience most are on $85,000 plus. Thereafter the sky really is the limit. There has been a sea change here in this industry and New Zealand, if it can find the workers required, will see ICT exports become one of our top three or four exports within the next few years. it is already in the top ten.

For any of you (or any of your family and friends) might be thinking of joining us we are still trying to help a local IT recruiter fill some 200 IT roles and while we don’t hold ourselves out to be recruiters, we may be able to help some wannabe Kiwi IT specialists into roles locally if they retain us to handle the entire visa and settlement process.

Our New Zealand bound clients will shortly (if they haven’t already) receive an invitation to start using our sexy new in house developed client management system called HuM (as in ‘Helping U Manage’). In development for the past 18 months HuM was designed to help us better manage our clients visa applications in an electronic environment given from later this year more visas will be filed with the Department electronically and we wanted to be ready.

It has also given us the opportunity to provide our clients a one stop shop on our server to upload documents we need to see and to manage the logistics of their move – a place to create folders specific to the move such as ‘Bringing the Dog’, ‘Shipping my personal effects’, ‘Finding accommodation’ and ‘Finding jobs’. Rather than have folders for this stuff all over your desktop you can save it all in your secure personal file on their own protected cline file on our server. Noting earth shattering but we hope a tidy solution designed not just for migrant but any small(ish) business with multiple clients that need to be managed in an increasingly electronic and cloud based world.

We will roll this out to our clients using our Melbourne office a little later.

Last but by no means least in about a month’s time you are going to notice a change to the IMMagine branding – principally to shades of blue. This change is the final step in the re-brand of IMMage new Zealand and IMMagine Australia to better reflect the ‘one company, two country solution’ we offer to those seeking a better life.

We will be rolling out a new website which we believe better reflects who we are and what we do across these two countries.

Okay, the umpires are making their way out on to the field shortly so I need to get to the couch before my son ‘shotguns’ it. 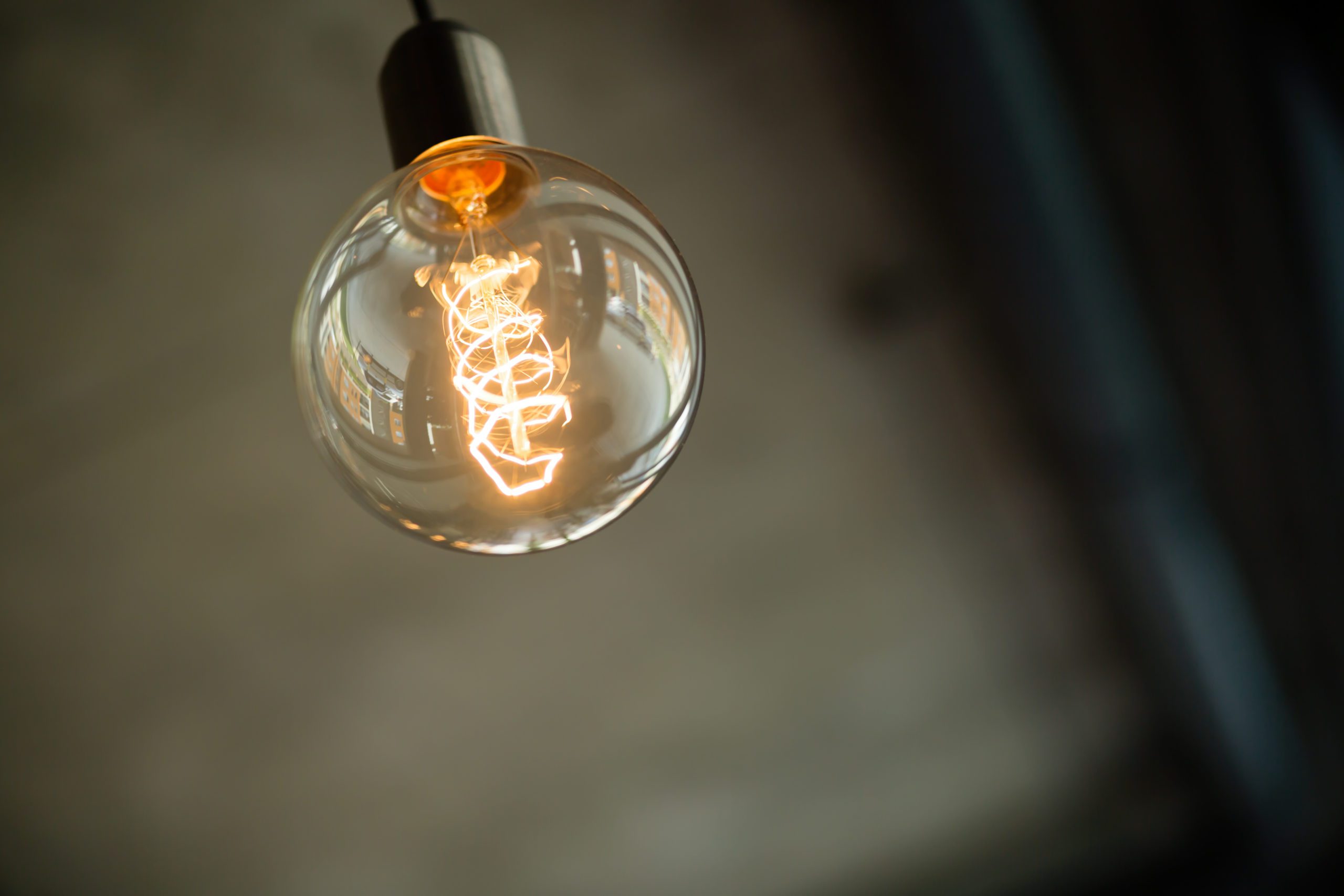