The Cost Of Obesity

Good immigration advice really is invaluable when you are planning the rest of your life (and possibly your children’s).

Providing that advice can at times be uncomfortable but if we had a motto at IMMagine it would surely be ‘we are going to tell you what you need to know, not what you want to hear’.

Over the past three weeks I have consulted with over 100 families in South Africa interested in a move to New Zealand. Of that 100 I’d suggest at least 60% were seriously over weight and had some other weight related issues such as hyper tension, diabetes or high cholesterol. Lurking beneath all that flesh I suspect were more than a few ‘fatty livers’.

At times I felt more like a Nutritionist than an Immigration Adviser.

The risk of being obese is that you won’t get into the country. Being overweight can be the difference between that new life you seek or not.

Immigration policy is concerned that once an applicant’s Body Mass Index (BMI) gets to 35 or more they have the potential to become a ‘cost’ the publicly funded health system.

Government concerns are twofold – not just the cost to treat those that do not look after their physical health in future years but the fact that we have so many obese people of our own. In fact New Zealand is suffering a self-inflicted obesity epidemic as we pile on the weight. We have one of the fattest populations in the world and diabetes is increasing at a rate that is quite simply alarming.

What we don’t wish to do is to add to an already escalating funding crisis in public health by adding more obese people.

The Doctors that sit is judgement on an applicant’s health are New Zealand Doctors who know the pressures our tax payer funded model is under with ever increasing costs of care and an ageing population. Their loyalty, to put it bluntly, is not to the obese who wish to come to the country, but to those who will fund the health care if they do.

Having a BMI over 35 isn’t in itself a deal breaker but so many of those I see have other co-morbidity factors that add to the risk – and risk is what we are out to minimise. I have successfully argued that a client who had a BMI of 47 (and she was, to put it politely, huge) was not in fact unhealthy or a risk. It took 12 months of fighting the immigration authorities and Cardiology, Pulmonology, Nephrology and god knows how many other ‘ology’ reports but all proved, along with text book blood pressure, this applicant was undoubtedly extremely overweight but she was not unhealthy. I suspect however that she was the exception.

Practically however ‘simply’ being overweight can cause things to go awry. Most clients do their first medical when they secure a skilled job offer. A process, when you know what you are doing, that usually takes 3-4 weeks.

When there is s BMI of 35 and or other co-morbidity factors, Immigration Officers do not make the decision on health – they send the medical off to one of their Assessors for an opinion. I’d suggest at least 70% of the time the Assessor asks for re-tests on certain organ functions, adding weeks more to an already nerve wracking time for the client (not to mention their Adviser).

On more than one occasion clients I warned when we met many months earlier of the risk of not shedding kilograms have, to coin a South African term, ‘thrown their toys out of the cot’ over the delays caused by these medical referrals. At times it has come very close to those people losing their jobs and it is only our powers of persuasion coupled with a reasonable degree of knowledge on who is and isn’t a future potential risk that has kept them in the game.

The frustrating part for me is that I warn every single one of them when we meet if I feel health is going to be an issue. While there isn’t much one can do about many conditions, for the most part everyone can do something about their weight and if they do that they will find the other factors associated with those are relieved.

On this trip I met a young man who had in the past had Type II diabetes and hyper-tension. He knew he had to lose the weight to minimise the risk that his family’s move would be jeopardised. He lost 40kg in the past 5 months and his diabetes and hypertension were gone. Not minimised, gone.

So it can be done. Weight is so easy to put on and so hard to take off (trust me, I am also trying to lose a few kilograms) but if it is the difference between getting your family to New Zealand or not surely it is worth it as difficult as it might be.

There is much that applicants cannot control in this game but their weight is not one of them. It is in their hands (literally) to do something about it. 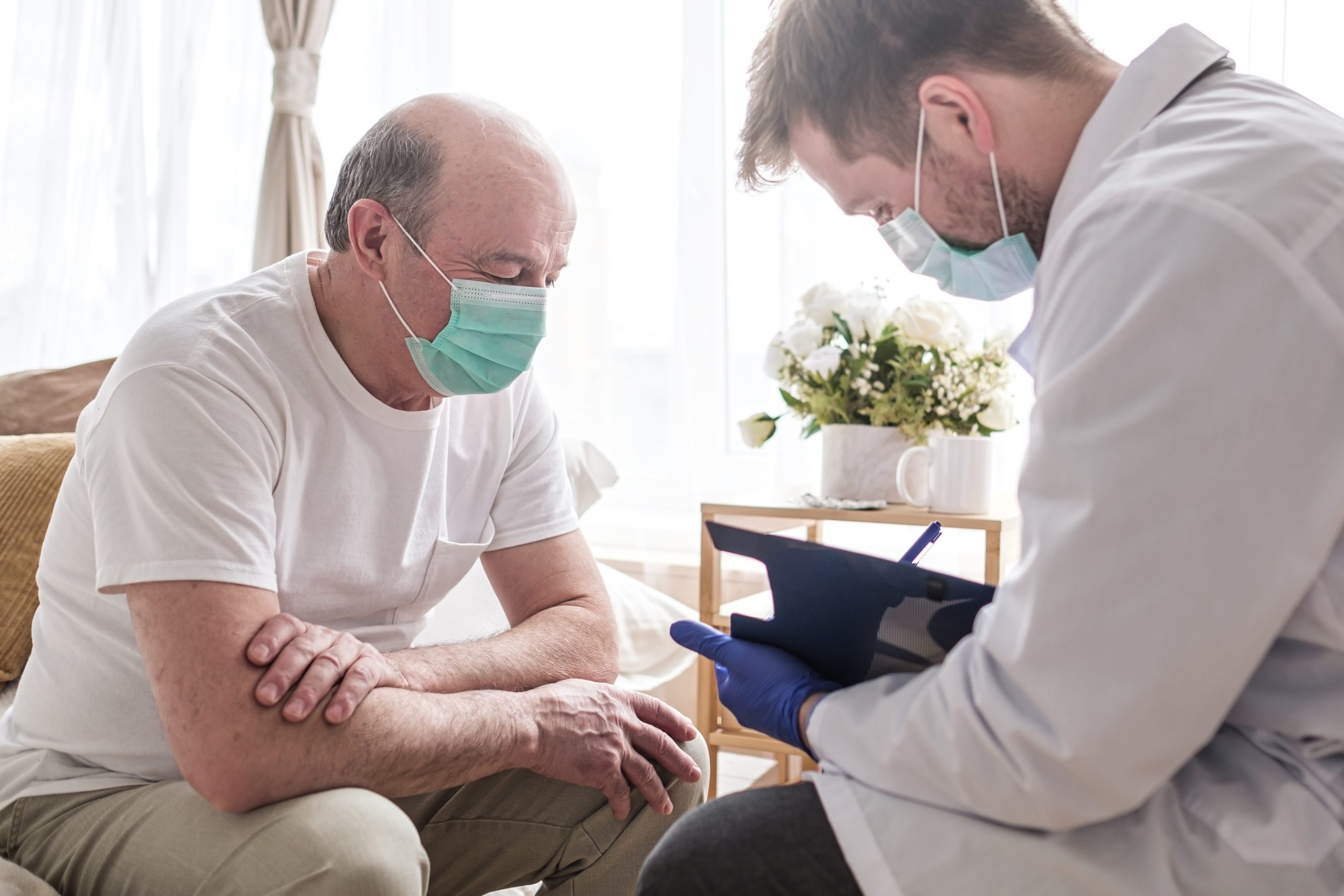