A couple of weeks ago we wrote two interesting pieces on INZ’s proposed attempts to drag their IT systems into the 21st century, namely their website and online visa processing systems.

INZ have for several months now been touting a rather substantial investment in their IT infrastructure as potentially revolutionising the way that people integrate with the Immigration Department; making for faster decisions through largely automated processes.

Computers deciding the fate of would be migrants.

Naturally we were sceptical and although we support the use of modern technology to make things easier for people (we invest a lot in to that around here) there are simply some things that computers can’t do or at least can’t do very well.

A number of weeks ago INZ released their ‘Live Eligibility Calculator’, an online system designed to tell you whether or not you qualify to migrate and if so which visa options might be suitable in your situation. A powerful tool indeed!

That is if it worked.

To give INZ’s ‘whizz bang’ calculator a good test run my colleagues and I engineered an ideal scenario for the system to see how well it could determine the visa options available and with any luck point me in the direction of the visa type I should apply for. Sort of like a Jeremy Clarkson road test for a migrant.

The scenario we concocted was the following:

This would represent a very good candidate for a Skilled Migrant Category Visa and one that by all accounts would be able to secure Residence in New Zealand whilst sitting in South Africa. This scenario, we thought, wouldn’t be too much of a stretch for INZ’s system to handle.

So off we went, like the Stig from Top Gear (although without the race helmet) on this internet ‘road test’ and our first step was to select one of four options that most closely matched our scenario. We selected the ‘Live in New Zealand Permanently’ option from the main menu and then started answering questions.

Our first step was to tell the system our age, nationality, location and intention to work in New Zealand. Pretty standard stuff. So far so good.

We were then asked if we were bringing our spouse or dependent children to which we responded in the affirmative. Twenty percent of the way through by my calculations and heading in the right direction.

The next questions required us to confirm if we had a job offer in New Zealand which we didn’t (at least not yet anyway). We selected ‘No’ from the options.

Now this is where it all became very disappointing.

Expecting to be quizzed on qualifications, work experience and so on, we waited for the little spinning circle to load the next page, imagining someone hauling out and dusting off the CV and Certificates if they were a real life punter. What popped up in the next 10 seconds wasn’t at all what we were looking for.

Based on the seven questions we were asked by the system we were given the following response:

“Unfortunately, based on the information you have entered, no results have been returned. However you may be eligible for one of the following”

The system then went on to give me Skilled Migrant, Visitor Visa and Student Visas as three ‘possible’ options. I didn’t need a computer to tell me that, I could have just read a brochure.

Now for us sitting here in the office, having worked with the immigration rule book for so long we can tell you that this ‘assessment’ is about as far off the mark as Jeremy Clarkson calling a Toyota Prius a sports car. The scenario we had devised should have had the system probing into our education and work experience and leading us to a pretty solid conclusion.

What was of even deeper concern is that the average potential migrant has no idea of the rules and requirements that get them to the point of being eligible and thus someone in the scenario we came up with who, by rights should be skipping their way down the immigration aisle, has just been told that there are no results that match their details..?

To give the system the benefit of the doubt we tried varying the scenario and in almost all cases the advice we were given was wrong or simply not there. Ironic when you consider that as licensed advisers who routinely give out advice on people’s potential options to migrate we would be hauled over the coals for presenting information like this.

The point of the eligibility calculator was, as INZ described it, a means to encourage and attract good potential candidates to apply and give them direction as to how to go about it. On that point (and all other points) it has failed at the first hurdle.

Surely some more user testing would have been a good idea, or perhaps INZ has employed the same project management team as the Ministry of Education when they implemented Novopay.

This isn’t, however, surprising and for those of you who read our previous posts on the topic you will know why.

Determining whether someone qualifies for residence requires skill in fact some would say it’s an art form; one learned through years of experience and some good old fashioned intuition. There are numerous variables that need to be considered and assessed and not all of these can be done through a website, no matter how sophisticated (or in this case simple) it might be.

It remains to be seen whether these bugs will be fixed or whether the next stages of INZ’s online system will fare any better, however, what we would say to all potential migrants keen on pursuing a new life in New Zealand, don’t put too much stock (if any) in so called online assessments. If you are serious about this and want to make sure that your situation has been fully accounted for and all the right questions asked, then contact us.

We might do it the old fashioned way, but it’s a way that works. 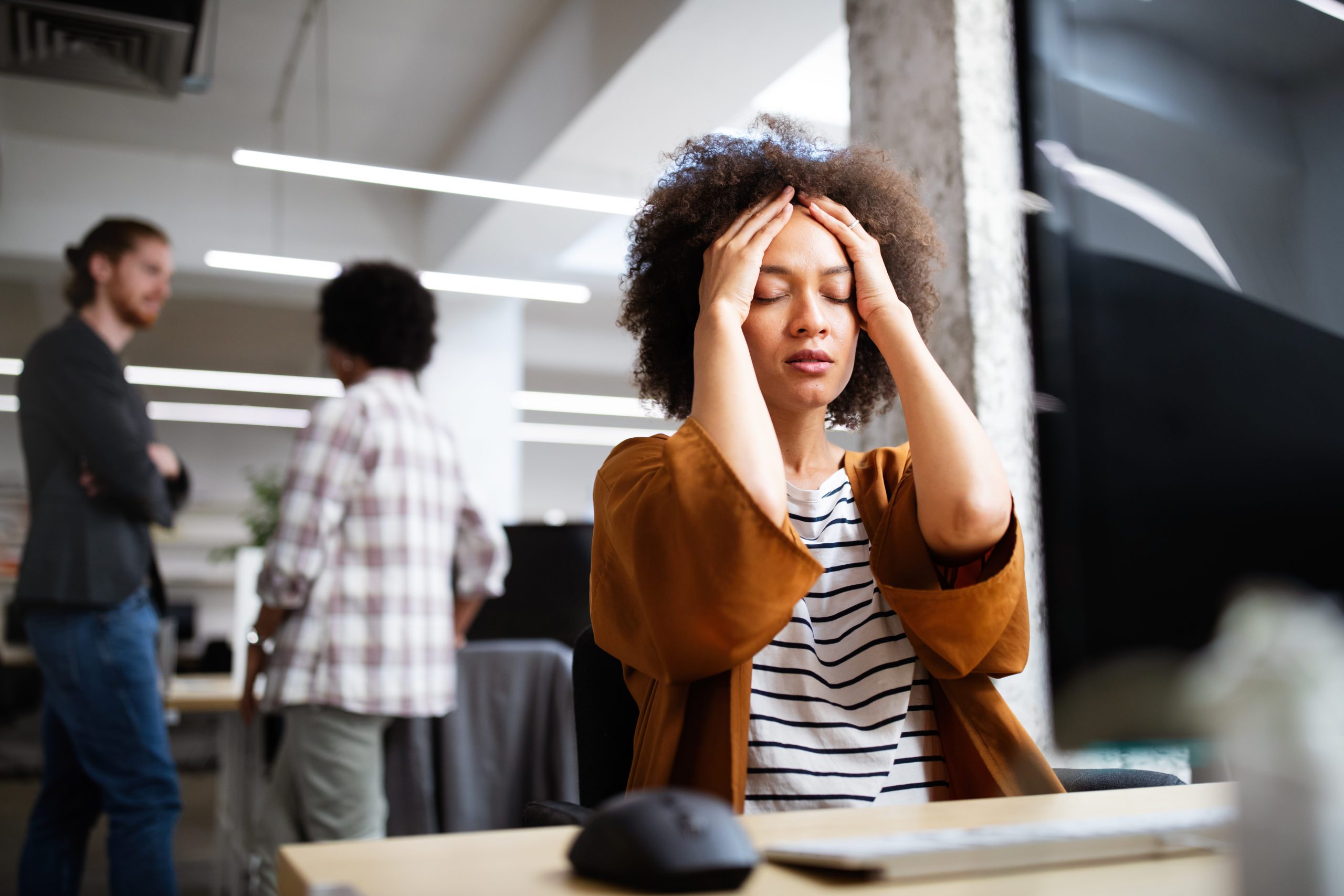