A (Common) Tale Of Honesty

Most Saturday mornings sees my wife and I at our local Farmers market in Mangawhai buying some fresh produce, the world’s best bratwurst (according to the German proprietor) and yet more native plants for my ever expanding garden.

It is usually fairly uneventful however last Saturday was different.

For the first time in, well, years I got out of the car and didn’t take my satchel (‘man bag’ as my millennial sons tease me). I just slipped my wallet into my back pocket.

At stall number one I got it out so we could pay for some vegetables.

At stall number three I went to get my wallet out of my back pocket and it had gone.

Interesting what you might think had happened if you are from countries like South Africa (or almost everywhere else). I suspect many of you might think I’d been pick pocketed and others (mostly Kiwis I suspect) thought I’d probably just dropped it or left it sitting on some stall holders table – read on for the answer).

So we backtracked but none of the stall holders we had stopped at claimed to have seen it.

A bit of an ‘oh shit…’ moment to be sure because it was five days before I was to leave on my next trip offshore and it contained local cash, foreign currency and worse, all my credit cards.

I left my contact details with the market manager in case someone handed it in.

We then decided to head down to the local police station to leave our details there for when someone handed it in. I should be clear I had no doubt I was not pick pocketed and I was equally certain someone would hand it in…but you never really know.

Unfortunately (or surprisingly depending on your world view) this being New Zealand the police station was closed for the weekend. Apparently we only need police during normal working hours (isn’t that just so cute?).

I wanted to report it however so rang the number they had pasted to the front door. Having reassured the police call centre this was not an ‘active crime situation involving assault or violence’ (although I thought my wife might strangle me at one point as she fought hard not to tell me I was an idiot), I logged my report. Once the description of the wallet and its contents were offered the cheery voice on the other end said ‘see ya!’. She may even have been smiling.

We drove home. Not much was said.

Once back at the beach house I got out my computer so I could call the credit card companies and banks and start cancelling my cards and ordering replacement drivers license, loyalty cards and everything else.

I opened the computer and the email program was open.

There was the report from the police quoting my report number.

And there was an email which read:

This is Mandy from the Mangawhai market and I have something very valuable of yours. Call me on 021……’

The one thing I never carry in my wallet is my phone number.

So this angel, Mandy, who has a stall at the market, had apparently been handed the wallet by her son. Realising there was no phone number to call me she saw my Immigration Advisers License card, went to their website, found my email address and sent me the message. She also did something else. She uploaded my photo off their website and went from stall to stall asking if anyone recognised who I might be!

No one did (I have a very bland face perhaps) and she later told me was starting to panic as she thought I might have just been passing through town as many do on their way north or south.

Anyway, in a state of great relief I called her and we agreed to meet about 30 minutes later and she handed back the wallet.

How cool is that?

I swear I never doubted someone would hand it in. It’s the New Zealand thing to do. But given I spend so much time in countries where pocket picking is a national past time I confess to having just the odd doubt.

If I didn’t know so many people that live in new Zealand who could share with you similar tales of honesty involving lost wallets in particular, I might have thought I was just lucky to get it back.

But this is New Zealand – I expected to get it back, contents and all.

Those of you who haven’t yet made the decision to move here and are fearful of what you might find, there couldn’t be a better illustration of what makes this place more special than this.

I always counsel New Zealand is not perfect, we have crime and what we do have is amplified in the media.

This real world experience however I think shows the true nature of the overwhelming majority of Kiwis and just how well our national moral compass is aligned.

So I am about to board another long haul flight to Singapore, with my satchel over my shoulder and all my cash and credit cards intact.

I really love this place. 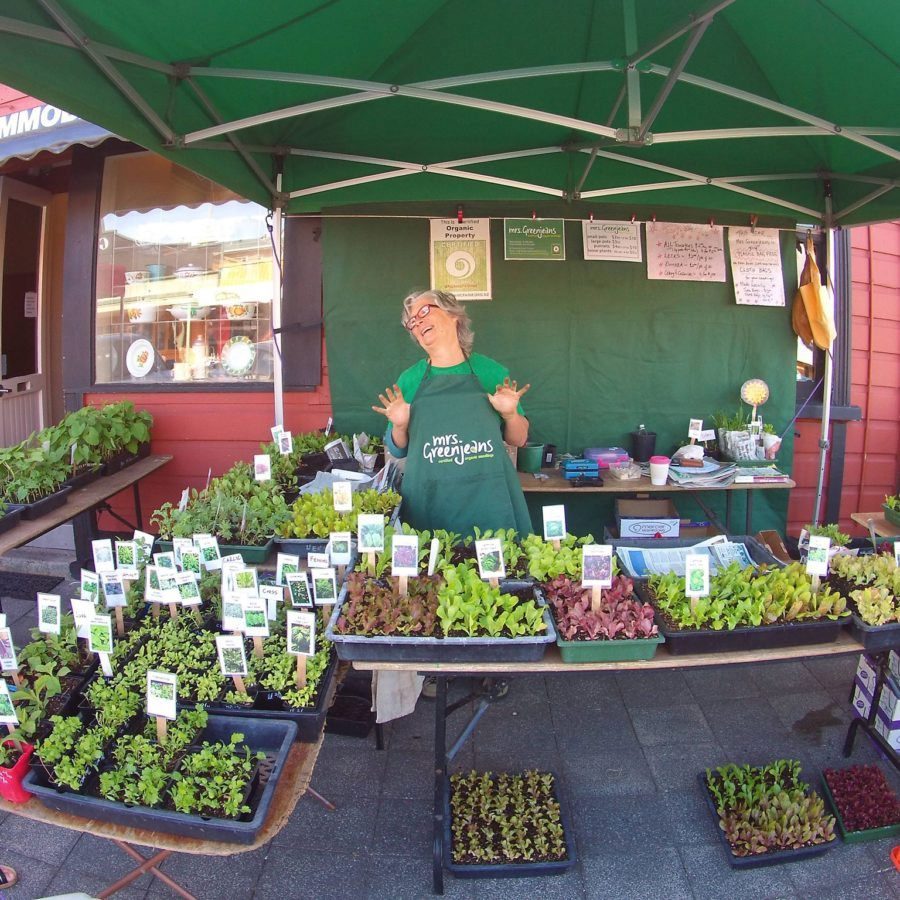