A Christmas Message From The Southern Man

Here we are, another year almost over and Christmas bearing down upon us like a runaway freight train……

I love this time of year. Not just trying to getting a break from the rigours of the day job but the thought of total relaxation for a couple of weeks by the pool or at the beach.

Christmas means many things to many people and here in New Zealand it has largely left behind its Christian roots. Many Christians I learned a long time ago never realised that the Church of Rome of course had also ‘persuaded’ the followers of the Roman Sun God, Sol Invictus, to ‘convert’ to the new state religion under threat of death one imagines and proclaimed December 25th the birth date of Jesus. Marketing at its very best – subsume the opposition! Convert or die – a theme not the sole purview of the Christian faith one might charitably add.

So for a couple of thousand years it was all about Christianity. Today it seems to be about crass consumption which, no matter your views on organised religion, is substantially worse, in my opinion.

Christmas is a time where traditionally New Zealanders pack their shorts, sun screen, surf boards and fishing rods, climb into their cars to escape the big city…..and sit in endless traffic jams as hundreds of thousands do the same thing. All trying to rush off to the beach so they can hurry up and relax!

Eventually they will arrive – at beach, at lake, at camping ground, at forest or mountain or Mums and they plonk themselves down in the summer sun and enjoy one anothers’ company, have barbeques, eat, drink, get merry and of course, recharge.

My family will be heading north to our beach house at Langs Beach where for 50 weeks of the year the permanent population is about 20 people and the seabirds have it all to themselves by and large. Between Christmas Day and 5 January the numbers will swell to around 2000 and the beach (about 1.5 m of pure golden sand) will be the playground for Frisbee chasing dogs, ball catching kids, body surfers, swimmers, water skiers and fisher folk. And sun worshippers.

For our winters here, whilst not cold by European or north Asian standards, can be dreary and we all long for summer.

We have been made to wait this year – usually in this part of the country the wind and rain of winter and spring have largely left and moved south by early to mid November and from December through to late March we can expect temperatures in the mid 20s Celcius and sporadic rain (by March we are longing for that – no pleasing some people!). I can tell you December has been simply wretched here in the north – wind like there is no tomorrow (spent three hours Sunday at the beach house with chainsaw in hand cutting up a 9 m high tree that had blown over!) and although the temperatures are as they usually are in the low to mid 20s it has been very cloudy.

Today the sky is almost cloudless and 26 degrees. A slight sea breeze coming off the harbour. Perfect.

I will be at the beach house this time next week, tending my garden and recently planted trees, doing a bit of pest control, spending time with friends and family around the fire pit and doing thereafter as little as possible unless it involves catching fish.

The office closes on 23rd December at mid day and re-opens on January 12th. It’s the only time of year we can all get a really good break so I hope you all can bear with us while we do.

Wherever you are, whether you Christmas is spent in freezing Europe or the UK, warm and sunny South Africa, tropical Singapore, KL or Jakarta, I hope that you too get some rest and a bit of a break and we look forward to continuing to serve our current clients and clients to be in 2015.

Merry Christmas and until Next Year 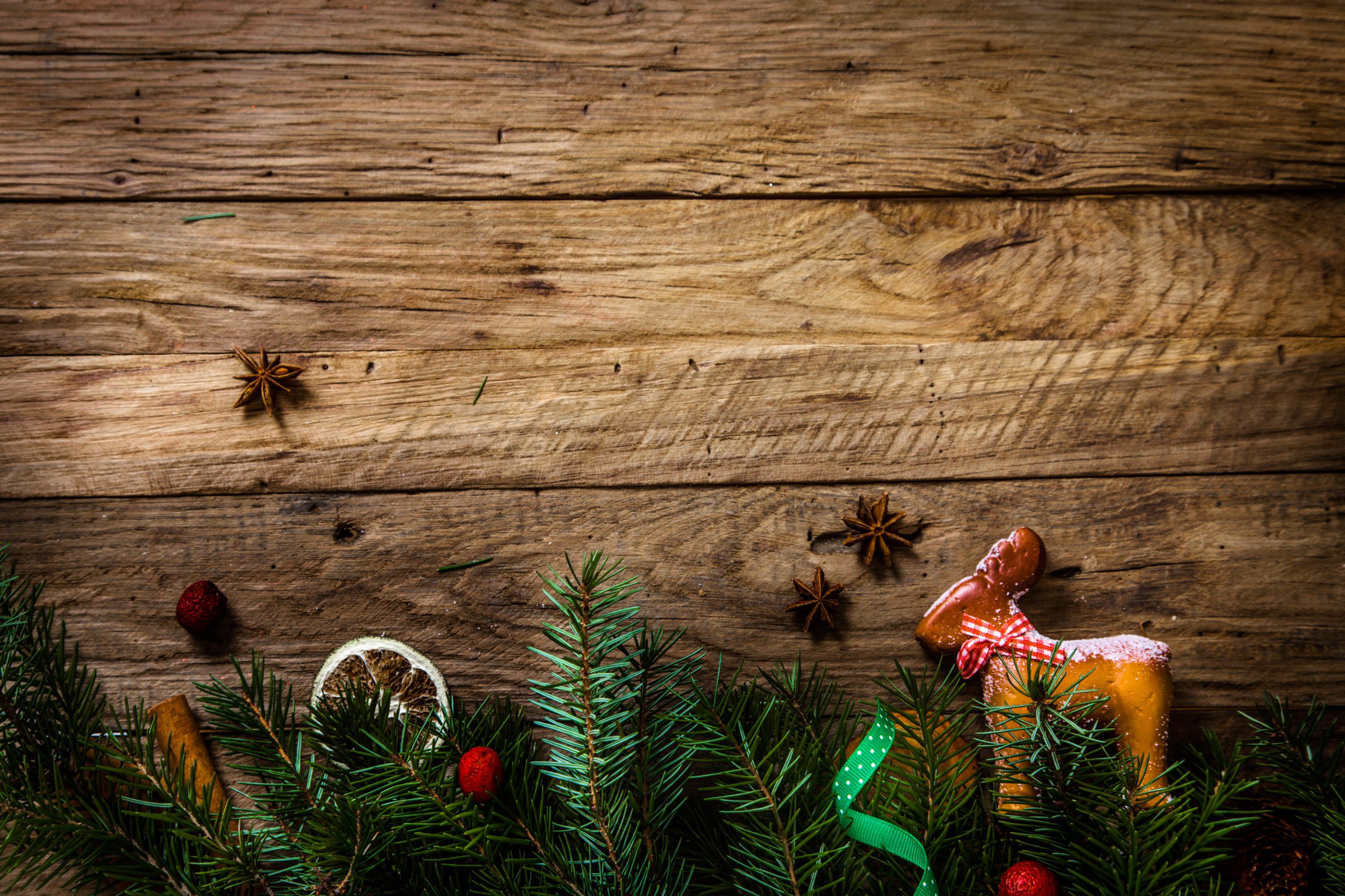