Around 18 months ago, my sister cashed in on the Auckland house, packed up, threw the dogs in the back of the car and moved down south to Christchurch to her partner’s old home town.

My son suggested as his summer comes to an end and university beckons that my wife and I might drive his car back to Dunedin (and he’d fly, bless his cotton socks). I jumped at the chance and have been a week on the road reacquainting myself with parts of the country many of my clients have moved to but which I hardly knew.

I particularly wanted to spend some time in Christchurch and I was determined to see what was going on as our second biggest city’s centre has been largely rebuilt and new suburbs have sprouted while others have been bowled.

I was following the footsteps of my father who had been there a few weeks earlier and had came away feeling quite empty and sad at the loss and the destruction (there are still lots of empty plots of land with wire and plywood fences around them). He found a city that had lost its soul. My experience couldn’t have been more different. Where he saw emptiness and destruction I saw re-birth and creation of what is, even now, an amazing city full of light airy open spaces, parks, new buildings and old, many put to uses never before envisaged.

It is seldom that any country has the chance to redesign from the sewers up an entire city but that is the opportunity born out of the February 2011 earthquake.

On a hot summers afternoon with the sun beating down we first took a tour of the city on a vintage tram, one of several that ply a ‘figure 8’ path through wide, cobbled streets that cover the city centre.

We then explored a city centre where new buildings (and they are virtually all new) are limited to 28m in height (and for the civil engineers among you, mostly sitting on top of 28m deep piles). These stand back, almost respectfully, from the wide boulevards where it seems cars have been almost banished. This is a people centric city covering perhaps 20 hectares and several blocks, but has been rebuilt at a human scale. Canterbury summers are hot and dry and there are public spaces and areas to ponder, reflect, relax and eat everywhere. Public art was plentiful.

I asked if the city has a public bus service as I didn’t see any belching thick trails of diesel exhaust as we get in Auckland and it was confirmed there is an excellent bus service, but the main terminal is on the edge of the city centre and given it is relatively small in area and flat, an easy walk to offices, shops and restaurants.

Being a flat city, I was surprised I didn’t see more bicycles of the ‘pay as you go’ and ‘drop anywhere’ variety so common in many bigger cities. Perhaps that will come. The city is criss-crossed by cycle paths and why I didn’t see so many more people out using peddle power might have been because it was extremely hot – 28 degrees in the shade.

Running through the heart of this gorgeous city is the iconic Avon River (more of a wide stream than a river I’d suggest) which was badly polluted in 2011 as broken sewers and storm water systems spewed all sorts of unpleasantness into its slow flowing waters. After several years of love, care and restorative planting and construction it is now a series of wonderful spots to stop and linger, while away a lazy half hour on its grassy banks or to dangle your feet in its cooling water at one of the many newly constructed pontoons. As we sat on the grass, foot weary, we enjoyed watching tourists being ‘punted’ along the Avon, a braces-bedecked and bearded hipster complete with boater hat polling them along. Cameras clicking and the ‘more than a few’ Chinese ‘princesses’ looking quite out of place, too dressed like dolls sitting ramrod straight in the front, posing it seems for those they passed.

The old University grounds now converted into an Arts Centre – badly damaged, now rebuilt and strengthened to last a thousand more years. Sitting in the ‘quad’ along from a small work room where (Lord) Ernest Rutherford was studying physics, it could have been Oxford in England.

As an Aucklander, it comes across still as a very English of cities, in what seemed to me to be a transplanted English province. I saw hardly a native tree but plenty of oaks, elms and poplar trees. At once familiar as New Zealand yet so different to the multi-cultural melting pot that is Auckland. Hardly a sign or any recognition that pre-1840 this was a part of New Zealand with a very strong local Maori population. No mention or acknowledgement of the Chinese who settled here. Street names solidly English. I have heard it said that one of the attractions of this city for many from the UK is that it is more ‘English than England’. I’d be lying if I said I am not sure whether in the 21st century that is a good or a bad thing.

If I might venture a suggestion to the good folk of Christchurch; the earthquake might have been a chance for this very ‘white’ city to perhaps acknowledge that the New Zealand of the city’s founding fathers who had arrived on one of the first four ships, is a part of their history and with the rebuilding comes a chance to create an international and outward looking city. I get the feeling there are many who might agree and many others who would not.

Case in point is the Anglican Cathedral which was largely destroyed on 22 February 2011. It stands forlorn now, fenced off, one end open to the elements and only standing though steel bracing. An iconic building for sure and for many it represented the beating heart of the city centre. But that was 100 years ago when the country was more than Christian in name only as it is today. Its future in many ways represents the stark differences between those that look back and those looking forward. Roughly 50% wanted to pull it down (including, it should be said, the local Bishop) and 50% wanted it rebuilt. In the end the ‘rebuilders’ have won, and the taxpayers of New Zealand are about to fork out $100 million to rebuild it. One can only wonder what Jesus might have suggested the Church do with that sort of money, but that’s Christchurch.

I have to say that they have done a wonderful job after years of heartbreak, frustration and I am sure more than a few heated arguments. Given the price of housing is half what it is in Auckland and $500,000 buys you a three bedroom brand new home on your own piece of paradise, there are more reasons to look at it than not.

If you might be worried about earthquakes; remember that was a one in 750-year event so the chances of a repeat are so tiny as to not be worth a second thought. For those that might still not be convinced, we kill around 300 people on our roads each year and close to 500 people drown (many of them migrants that cannot swim). So, I’d be more worried about taking the kids to the beach in that ten-year-old Toyota than being swallowed up by the earth.

Christchurch may just become one of the world’s most liveable cities in the not too distant future. 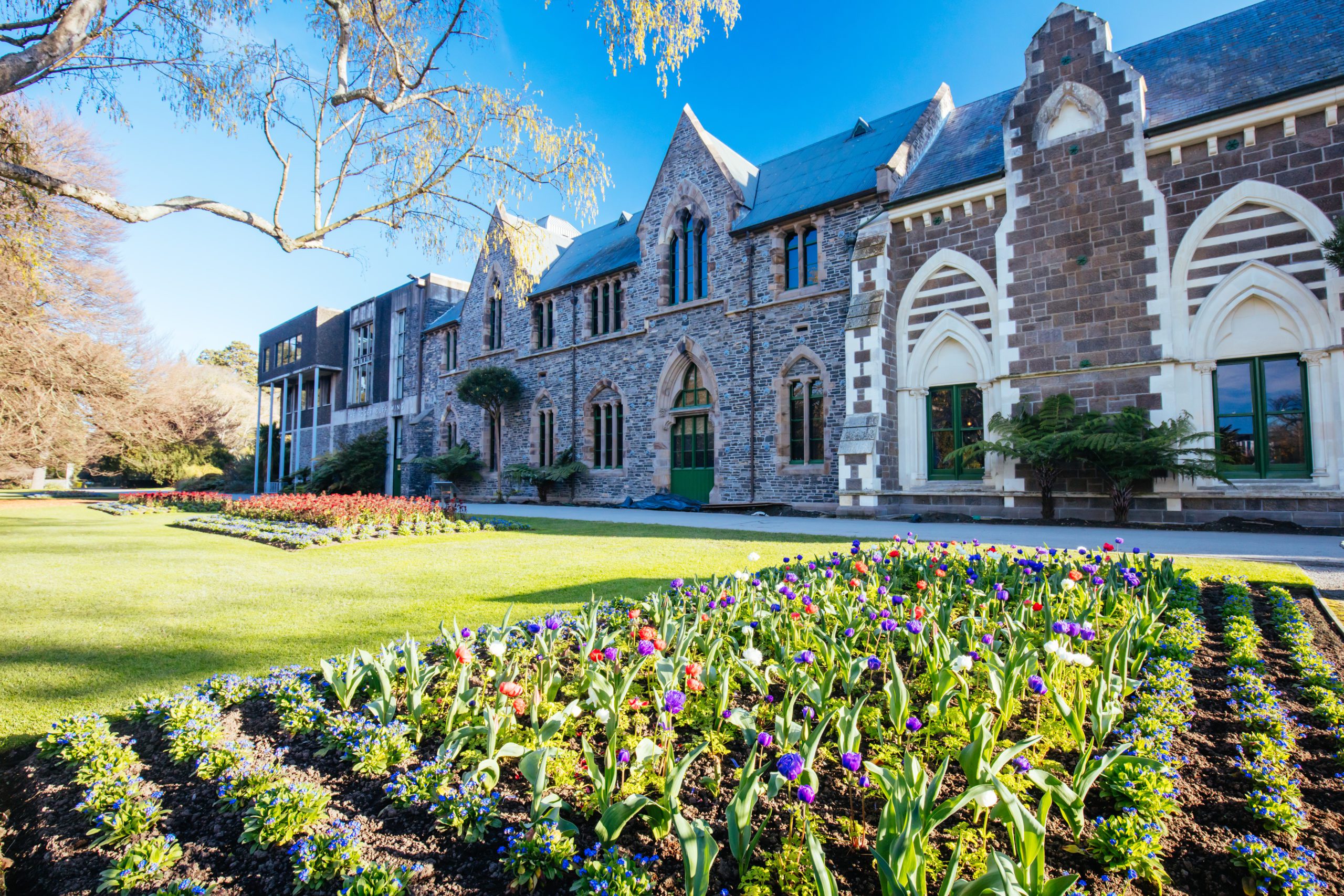