Can You Be Too Fat To Get Residence In New Zealand?

I often quip that to get across the border here you must enjoy the health of an Olympic athlete – and I am only half joking.

There has been a swirl of uninformed media opinion (print, TV and social) recently over a South African chef who has purportedly been in New Zealand for a number of years on a number of ‘renewed’ work visas all of which involved a number of medical examinations. A few months ago he filed a residence visa application under the Skilled Migrant Category and he has been told he is too fat, presents a potential future threat to the public health system through possible future costs and his residence may not be approved.

He is struggling to understand it and as many do when their backs are against the immigration wall (and they choose not to pay for good private sector advice), the media were either contacted or contacted him when they sniffed a bit of drama. He of course was seeking a sympathetic hearing. Something along the lines of “I am healthy, I pay my taxes, my family is settled, I am contributing to New Zealand, I am skilled, those skills are in demand, I have lost a ton of weight and I am still alive…what’s the problem?”

Naturally the media lap this up. It makes for good copy – it is like a school yard scrap reported as ‘Bullying public servants gang up on fat boy – it’s nasty, cruel and it’s discrimination!’

All immigration policy is by its very design discriminatory – just ask anyone who has had to jump through the hoops of getting in here. You are screened, filtered, tested, priority is usually given to those with jobs over those without, you must speak English (most of the time), be prodded and poked by Doctors, pee in bottles, prove you are not a crook and if you tick all the boxes, you get your visa. Nothing could be more discriminatory. Arguably for good reason – anything else is called a lottery.

An applicant for residence with a Body Mass Index of 35 is deemed by the system to be morbidly obese and someone who, without evidence to the contrary, is likely to impose significant potential future demands on the public purse. There is little doubt that this individual has a BMI much higher than 35.

1. Health standards for entry into New Zealand are strict at all levels but they are particularly strict when it comes to dishing out residence visas. Less so for temporary visas such as visitor, work and student. So two standards apply to people of excessive weight (and any health condition for that matter, not just the morbidly obese).

2. The health of a person who has applied for a work visa is really only of interest to the Government for the duration of that proposed finite period of the work visa i.e. the following one to two years. It’s a short term concern (but applicants can still be declined even short term temporary visas based on health).

3. A person being considered for a residence visa heightens the interest in that person’s long term potential future health – so the bar is higher.

5. An applicant can seek a medical waiver at residence visa stage if they are deemed to be unhealthy, but can convince the Department that the benefits to New Zealand exceed the costs. This is how a number of years ago we got a residence visa for a client who was HIV positive. Everyone in my industry told that client is was impossible. IMMagine New Zealand thought otherwise. By proving NZ benefitted more financially than it cost in terms of the anti-retroviral medication, we won. It took us three and a half years but we did it.

This is of course a trap for the unwary. When issuing temporary visas and there is a potential health issue, the Immigration Department do not, unfortunately, add to their approval letters: “By the way, if at some point you might decide to stay permanently you will have to do a(nother) medical and the standard of permanent entry is significantly higher than that of the temporary visa we have just given you… so be warned.” One might argue that they should. There is a counter argument that if every time they approved a temporary visa they were obliged to provide a list of ‘what if you decide to stay beyond the current visa length you should be aware of the following…’ the letter would run into pages – the word infinity springs to mind.

Do I have sympathy for this guy? Of course I do. This individual has taken the risk of moving to New Zealand, he has done well in an occupation that is in constant demand here, he and his family are clearly well settled, they are contributing their energy and they are paying their taxes. One might even venture to suggest that he is still alive after six years here which rather suggests his weight hasn’t yet killed him. He also seems to have lost a significant amount of weight so one could say the ‘indicators’ are likely moving in the right direction.

A few years ago we represented a client who had a Body Mass Index of 47. To suggest this client was big is an understatement. This client was huge. I do not recall her exact weight but it had to have been around 150+ kgs – so you get the picture.

Knowing that she was going to run into potential future health issues when we filed her residence visa we were very careful to present evidence showing she was certainly large but she was otherwise healthy. The Immigration Department’s Doctors fought back – hard. For months. Letter after letter. Objection after objection. They kept on insisting she was a walking time bomb and at any time she would drop dead owing to possible, potential, weight related complications.

We kept fighting back.

By the end we had presented a Cardiologist’s Report which showed her heart was fine, she suffered no hypertension, her cholesterol was in the normal range, resting and elevated heart beat within normal ranges. We presented a Pulmonologist’s Report to prove her lungs were in good working order. We got a Nephrologist involved to demonstrate her kidneys were fine and functioning normally and she was not (even) pre-diabetic. We had her liver scanned. All was well.

In a word she was as healthy as a migrant who weighed 70 kgs less than her.

Immigration’s Doctors Panel insisted she wasn’t. They were not happy. They kept quoting her BMI back at me and all the dangers of allowing fat people to stay in New Zealand.

I cannot know but the final line of my final letter of argument was that at the time every current All Black– every single one of them – had a BMI of greater than 35 (publicly available information!). What could they say at that point? The reality is BMI is not necessarily an accurate indicator of future health and being ‘fat’ does not mean your organs are not healthy and you are going to be a cost on the health system. They knew they were losing. Those All Blacks have to be among the fittest humans in this country of ours if not in the entire human race.

Eventually the Immigration Department lost and the client was granted her residence visa.

So a message to everyone who thinks being fat is a deal breaker – it can be, but it need not be. 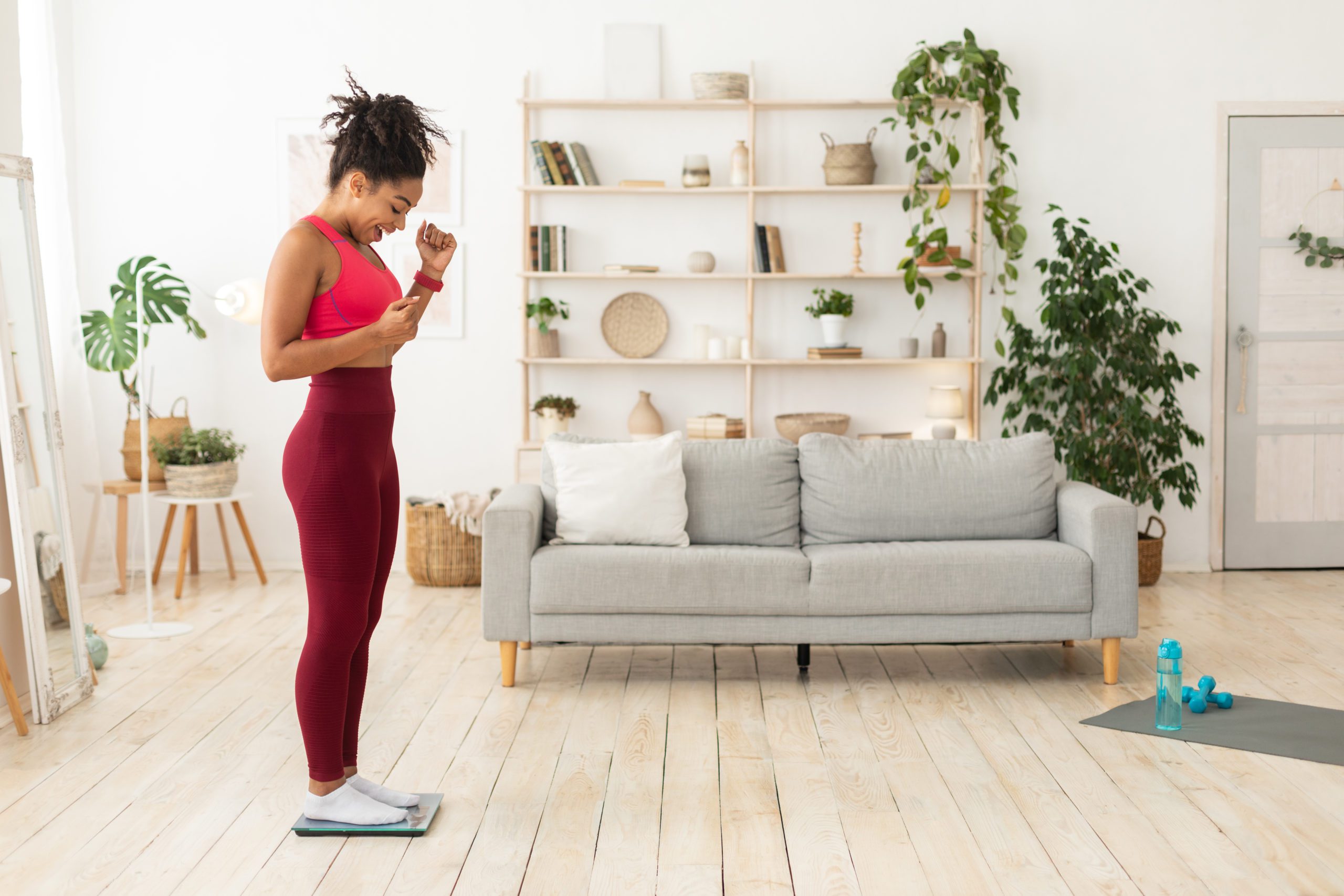