Can I Bring My Pet To New Zealand?

A question we are asked a lot is can I bring my pets?

So this weeks’ Letter from New Zealand is dedicated to all you would be migrants who are thinking of coming but need to know if you can bring ‘Fluffy’ with you.

Before going much further it is important to appreciate that New Zealand has not been attached to any other landmass for over 60 million years and we do not have most of the pests and diseases that cause such havoc in other countries.

We are, I think it goes without saying, a country that among other things produces a lot of food – nine times more than we consume and therefore exports of foodstuffs is highly important not only to our economy but our way of life. As a series of islands that have New Zealand in splendid isolation for millions of years we have a highly unique biodiversity and that in turn makes us highly vulnerable to pests and diseases that have no natural predators here or our plants, resistance to.

As a consequence we sometimes appear a bit ‘paranoid’ when it comes to biosecurity – witness the sniffer dogs at Auckland airport looking not for drugs but the banana in the back pack (seriously).

You may or may not know that in New Zealand we have only two native species of land mammal – the Short Tail and Long Tail Bat, both sadly in real decline owing to habitat loss.

We have no snakes here and only two species of poisonous spiders (one is a recent arrival in some South African immigrant’s container which has gone on to become established here – thanks team!).

New Zealand is of course home to the iconic Tuatara, an ancient species of reptile that has existed here, unchanged since the age of the Dinosaurs. Where mammals and reptiles competed with birds to fill all the available niches in forests and wetlands everywhere else on Earth, our birds did it all here. It has made for some interesting outcomes – Moa, now extinct that once stood 3 metres tall and filled the same niches here as herbivore grazers in so many other ecosystems. We have many flightless sea and land birds, the Kiwi being the most well known. Like many islands our forests were, before the arrival of humans and introduced predators, dominated by birds, large and small. You will be very aware of the unique Kiwi but there are plenty of others. The Kakapo – ‘kaka’ meaning parrot and ‘po’ meaning night in Maori (it’s my personal favourite) is a large, green, docile endemic and nocturnal parrot which is completely flightless.

In a nutshell our flora and fauna are biologically unique and given the devastation wrought on so much of it by human settlement over the past 500 years we are anxious to avoid any more ecological or economic damage.

Which is why on arrival at Auckland airport you might find that we seem to take biosecurity matters extremely seriously – instant $400 fines (no excuses) if you are found with prohibited imports of fruit and the like.

Anyway back to Fluffy.

Certain animal species cannot be imported under any circumstances – birds (including those African Greys so popular in Africa but parrot lovers everywhere take heart that work is currently being done to review this stance), snakes, reptiles, ferrets, guinea pigs or mice. Rabbits can be imported but only from Australia and horses can be brought in but only from approved countries. Some ornamental fish can be imported (fresh water and tropical fish).

With regards to cats and dogs no huge deal any more from many countries – South Africa included.

A list exists of ‘approved countries’ from which you can bring your dog and/or cat – essentially these countries are those where rabies does not exist or is well controlled.

In a nutshell the process involves:

1. Micro chipping the animal so that it can be monitored and identified for six months prior to travel. The micro chip number is recorded on everything – vaccination certificates, treatment records, laboratory results and so on

2. As the time approaches to fly the animal here the animal is certified as being:

3. A permit to import a live animal is completed and submitted to Biosecurity New Zealand (online and pretty straight forward). More forms are completed by the vet at your end confirming final vaccinations etc as required have been done a few days before flying.

4. The animal flies and then is quarantined here for ten days (under usual circumstances) at private (but registered and recognised) kennels. Thereafter Fluffy is released to go and romp with all those Kiwi Dogs or fight with those Kiwi cats.

As with all these processes there is both more to it and this is an outline only. Our recommendation is you not try this on your own (it’s a bit like visas – there is a lot that can go wrong and we don’t want Fluffy ending up in New Foundland rather than New Zealand).

It goes without saying there will be a cost – my research suggests that the quarantine here costs around $1500. To that you will need to add vets at your end, transportation which a ball park from South Africa, United States, Europe and SE Asia is likely to be around the same i.e. $1500. Of course a small dog or a cat coming over will be cheaper as the crate they travel in is smaller. Bring the Great Dane and it’ll cost you a lot more, etc

We are always asked if the animal has to be quarantined in the home country before travel and the answer is an emphatic – no. In fact if it is quarantined before it gets here you can complicate things horribly. They must only have lived in the country you/they are coming from for six months. Cats and dogs in fact cannot enter New Zealand straight from another quarantine facility.

I hope this is useful. 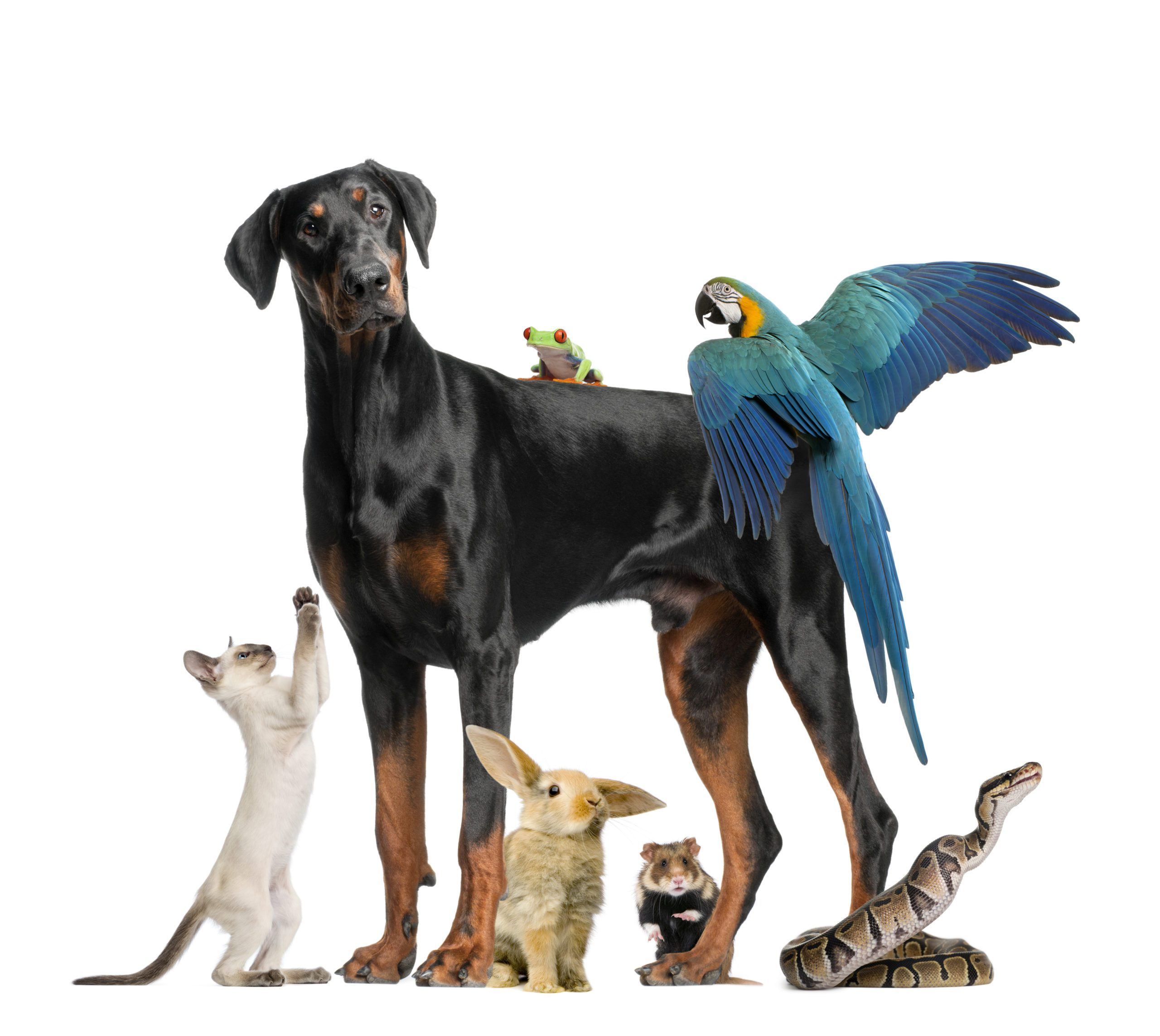