Can Australians Do Math?

Earlier this week the Australian Federal government released its twice-yearly update of occupations that it has added (or removed, or shifted to some other list).

As one might expect this has led to a flurry of enquiries from people whose occupations have suddenly appeared; in particular, on the Medium and Long Term Strategic Shortage List (MLTSSL).

In many cases, we have had to reluctantly dampen their enthusiasm as they understandably, but mistakenly, believe the Australian government has opened the door for a number of occupations. They potentially have if a lot of preconditions are met. It is important to understand how the Australians set pass marks for ‘nominated occupations’ (you get ’in’ to Australia by demonstrating that you meet the qualifications and work of one particular occupation). Being on this list often means very little in terms of your chances of actually qualifying to live in that country.

Take as an example a Food Technologist.

For reasons that the Australian Federal government never explains, it has decided that it wants to add this occupation to the MLTSSL. It is logical to assume that they want more Food Technologist, right?

Not necessarily. It is interesting that on the day the Federal Government released its lists, the state governments did not do likewise although one State has added it to their list (with conditions). Would you be interested in living there though?

It is important to understand that Australia operates both national and state occupation “wish lists”. To have any chance of success many applicants on the MLTSSL often need the support of one of the states or territories.

The fact that the pass mark for each nominated occupation “floats” (it can go up or down) means there is an element of prediction required in this game to determine whether someone has an acceptable chance of qualifying or not.

The minimum selection point for a Food Technologist, or any other occupation on this list, is 65. In its pure form, selection is based on supply and demand – with all Food Technologists competing with each other for one of the available places within the annual quota set aside for this particular occupation. The greater the number of available places and the lower the demand, the closer to 65 the pass mark should be. Where annual quotas are not met, the calculation is simple, the pass mark should be 65.

It is almost certain that Food Technologist are going to require at least 70 points to get a Permanent Resident Visa.

Is this a case of the Australians not being able to do mathematics?

Although I don’t rule that out, the answer is actually more likely to be found in politics.

The Australians publicly state that they will select around 2000 Expressions of Interest in each draw, but of late they have been selecting less than half that number. The demand for those 2000 places has not fallen. The result of lowering the numbers selected is to drive pass marks for each occupation higher.

The Australians are a couple of months away from national elections, and over the past 18 months, immigration has been the hot button issue in virtually every poll. The voters are concerned about immigration and there is no doubt that the good folk of Melbourne and Sydney are rightfully asking the question of why they should have to absorb several million more people when their own children cannot afford to buy a house in their own home city. Melbourne is rightfully proud of its place as one of the most liveable cities in the world but that liveability is clearly under threat as more and more people settle there.

Another really big issue this election is energy costs. Australia is firmly tethered to fossil fuels but has also committed to the Paris Agreement, and a little bit like the Americans, have a powerful fossil fuel lobbying industry. Despite the reality they have a lot of sunshine, and lord knows enough hot air blowing every which way, at least at a Federal level this has led to little commitment to renewable energy through todal, wind and solar. For the naysayers, Elon mask recently saved South Australia further electricity outages by installing Tesla batteries on a commercial scale.

Another resource they are also short of, at least where it is often needed, is fresh water. Rainfall in many parts of Australia is very high but it doesn’t always fall where it can be easily or economically ‘piped’ to where it is needed or available to be used for hydro-electric generation. That means increasing water and energy prices which is also very sensitive as an election issue. (Everyone likes the idea of going “green” unless it hits them in the pocket it seems).

As Professor Tim Flannery argued some years ago, Australia is already overpopulated and has and carrying capacity of perhaps 8 million people. The population is now 25 million. There are those that trash his research but it is solid and reflects the reality that Australia is by and large arid and consistent rain does not fall where the demand is highest for it. As a consequence, there is serious competition over allocation of water rights between rural and urban consumers. Intensive commercial farming is destroying soils and draining aquifers and adding more and more people does not seem sensible in terms of a sustainable future.

As a short-term measure, perhaps, the current administration has proposed forcing more temporary residents to spend five years in “regional” Australia before they can secure their permanent resident visas and move to one of the big capital cities (Adelaide being the exception).

Of course, assuming they lose the election, this policy may be rejected or adopted by the next Administration. My bet, given the sensitivity of immigration to the average Australian, is whichever government sits on the Treasury benches in May, will see through this proposal, irrespective of what they might be saying out on the hustings. That will mean those entering on temporary resident visas will need to spend five years out in the regions, up from the current two years now.

All political parties I suspect are going to continue restricting entry to a lot of the skills that Australia needs if only to further bring down house prices in cities like Melbourne and Sydney (although tighter lending requirements by banks, applying the law restricting foreign buyers more tactically, already seems to have caused a 10% drop in home values in Sydney this year alone with Melbourne not far behind).

Over the past 18 months then we have also seen a tightening bias in terms of the number of Permanent Resident Visas being issued and the government has not met its own yearly quotas as a result.

They have all but eliminated the “work to residence” pathway for around 400 highly skilled occupations. For those people, with employment in Australia but who cannot get enough points to qualify or who are not working in an occupation on one of the ‘right’ lists, they can work for two years, with the possibility of a two year renewal, but then they will be told to leave the country. Not might be, will be….

Late this week it does seem that some of the state government’s got the memo and some of the occupations that have been added to the MLTSSL have started appearing on state lists. That is great news because the pass marks for those who are able to garner the support of the states is 65. In this game there is light years between 65 and 70 as a point score.

I would caution however anyone getting all excited then about seeing their occupation on the the latest MLTSSL. It’s a positive sign but you should proceed with caution as nothing in this game is ever as it might first appear. 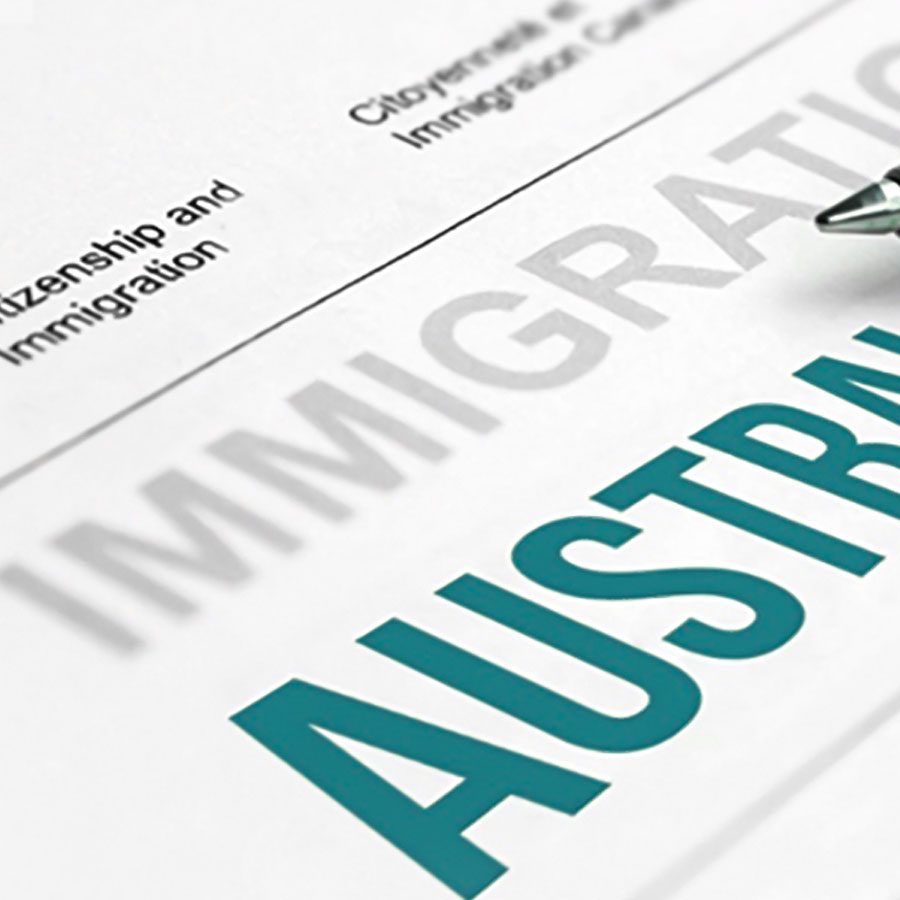