Many clients ask us what the options are to bring their parents over to NZ to join them.

If they are older than 56, their options are limited to two potential pathways only:

In recent years Government has been cutting back on the annual quotas on the first from around 5000 three years ago to a little over 2000 today. As a consequence of having enough applicants in the system no more applications have been accepted over the past couple of years and there is no official indication of when they might open up again. If it is purely mathematics, we are picking another 12-18 months.

For Parents (the first category above) the primary criteria are:

Note the old rule of having to have the same number or more adult children resident in NZ no longer applies, there is no age cut off and there is no minimum funds required to be brought with.

The issue with this pathway is the time it takes to file an Expression of Interest, be selected from the pool, be invited to apply for residence and then prepare and process the resident visa application. The time it takes is longer than parents can remain in NZ on temporary visas and it creates all sorts of problems if you are trying to keep parents together with the family. I suspect every week scores of parents approach the Minister of Immigration to grant a ‘special direction’ which seeks an extended temporary stay. While every family will have many good reasons why their parents are different I rather suspect that the vast majority are rejected.

I have never quite understood why NZ has cut back on parent entry to NZ they so often act as secondary care givers to younger migrant families with children and create for the economy a second tax payer. Often one or both parents work too – my oldest that was still working was into her eighties. She worked because she wanted to and paid the same tax as the rest of us.

Australia makes parents pay an upfront fee of around A$47,000 per parent to ‘compensate’ for the tax they have never paid and a $10,000 deposit which I understand is returned at the ten year mark if they haven’t used expensive local health services. I am sure the Aussies are playing politics with this, but it makes the category suit everyone (that can afford it).

The Parent Retirement Category was once seldom offered as an option but has been increasing in popularity since the restrictions were placed on the Parent Category.

Under this pathway parents must:

*Like so much of the NZ rule book it is silent on how long that level of income must have existed, current interpretation is the 12 months preceding the application.

For those that can afford it this ‘Retirement’ category is a really good option.

I do wonder however as the Government stays silent on when they might reopen the first of these two pathways if there might be greater scrutiny placed on the second.

I find the system has a way of pushing back on applicants if the bureaucrats decide people are taking a different pathway to what the ‘system’ historically experienced. Lord knows why they don’t realise that if you block one pathway up the mountain and people want to get to the top they’ll find another.

One way it seems to be pushing back is on health criteria. Obviously the older we are the more likely it is they may be suffering the general physical decline that comes with age. The Medical Assessors that sit in judgment on all migrants are at the best of times tough and in my view often poorly informed and unreasonable. Luckily, all resident visa applicants including parents have the right to argue what is known as a medical waiver if their health is found to be less than optimal. A medical waiver doesn’t really come with rules – it is up to the applicant to argue why letting them stay in NZ is so important. 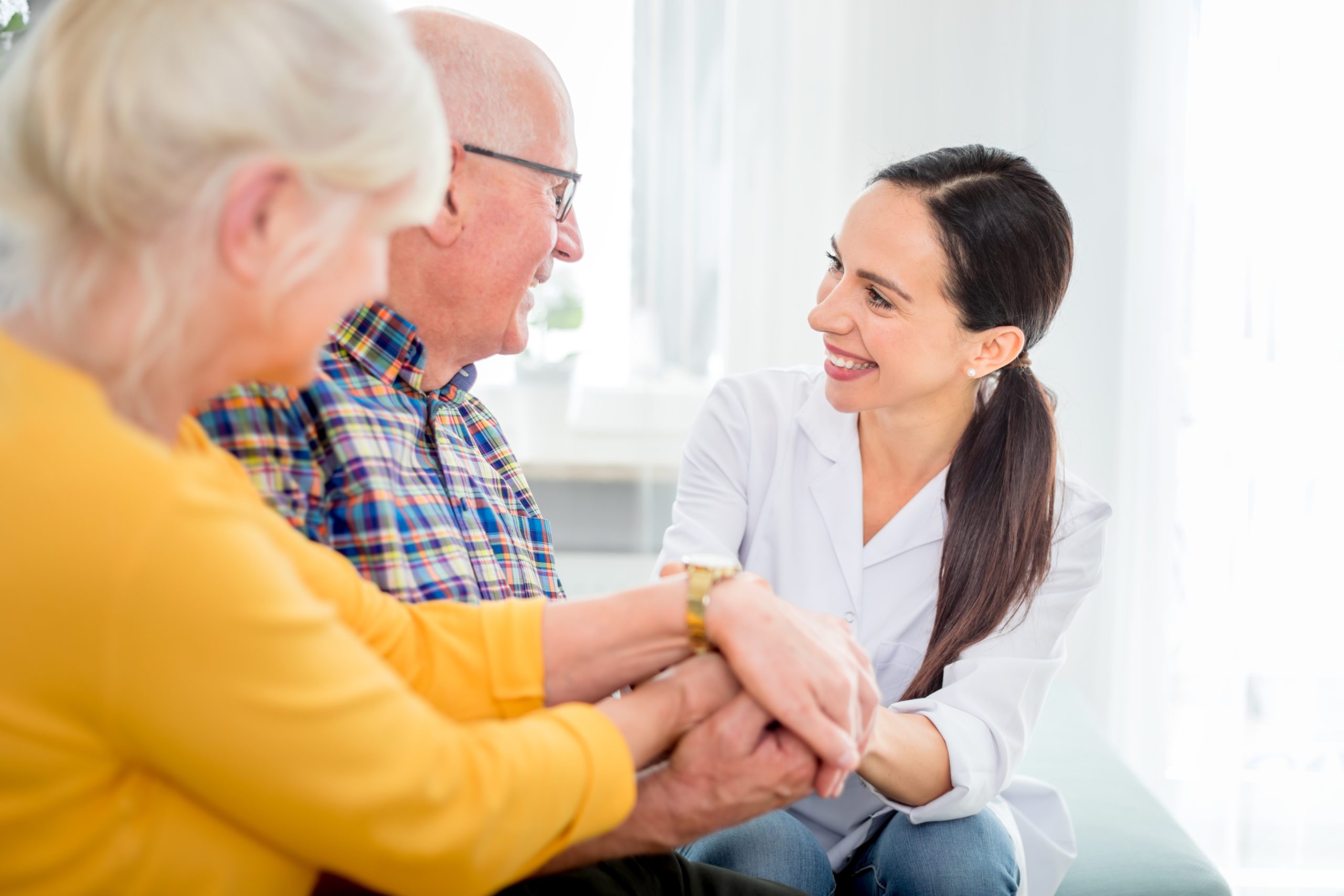