Bring Out Your Dead

I have long advocated that the New Zealand government needs to appreciate a very important point about its skilled migrant programme – it is getting its numbers, but at what cost?

The significant majority of skilled migrants only get their ‘points’ if they have skilled job offers.

To get job offers the overwhelming majority of them have to be in New Zealand for interviews, to prove to employers and Recruiters they are serious, to demonstrate english language abilities and that they would be a good fit in that organisation – even then for most it is not easy.

Their pathway to settling here becomes a three visa process:

Visitor Visa to travel to New Zealand (or applied for on arrival if they are from a visa waiver country); then
Work Visa if they are offered a skilled and ‘relevant’ job so they can take up the job while their residence is considered; then
Resident Visa so they can remain ‘permanently’ in New Zealand.
The bureaucrats that wrote the rule book took no account of a few important points:

These visas all exist for different reasons and do not ‘speak’ to one another, i.e. there is no ‘end game’ in the rule book that recognises that although all three visas are required in the order above for the majority of skilled migrants needing a job to live here, they all have different and usually contradictory reasons for existing. A Visitor Visa is given to a ‘tourist’ (not someone here who might be thinking about staying permanently); a work visa to someone with a ‘temporary’ job and residence is given to someone with a ‘permanent’ job; and
Employers and recruiters overwhelmingly demand work visas before they offer jobs; yet the law does not allow a skilled migrant to get a work visa without the job; and
Most of the time, for a migrant to secure a work visa the employer has to demonstrate that they tried to fill the vacancy locally and ‘should’ not be able to, yet that test does not apply to the resident visa process – so it’s okay to take a job from a New Zealander and we will grant your residence but we’ll deny the work visa to allow that residence process to take place!
Immigration officers apply the same rules very differently and inconsistently so no two applicants can have any certainty they will be treated the same when their circumstances are.
Although the system is not intentionally designed to trap people, what is most certainly true is that it does. It often forces those that wish to be part of the Government’s Skilled Migrant Residence programme, if not to lie, then to tell half truths – and the trouble with half truths is they have an uncomfortable way of coming back and biting applicants on the backside at the next stage of the visa process. Who wants to be forced into telling untruths just to give the NZ Government what it wants? No client I have ever met.

The simple reality is that if these skilled migrants do not tell white lies they cannot give the Government what it so openly and globally markets that it wants – their skills, here and available to start work with full work rights!

It get’s even worse than that – because it is both marketer and border guard, the Immigration Department sends very mixed signals. I invite you to go onto INZ’s website and visit this page.

Type in your occupation in the search function.

Did you get the message ‘Great news! New Zealand needs your skills’?

Earlier this week I was contacted by a young man I met last year in South Africa. I told him back then that in order to secure his residence he’d need a job offer to get to the 100 point pass mark (the current pass mark for those with skilled jobs as part of their job claim).

For whatever reason (but like so many others) he started using the Department’s own online resources rather than employ my services (I can only ever warn people of the dangers…).

He entered his occupation of Graphic Designer. Maybe you should try it too.

He got the ‘Great news!’ message and emailed me a couple of questions about whether the employer in NZ (once he found one which he was now confident he would because if you can’t believe the Government who can you believe?) had to prove he had not been able to fill the vacancy locally. He confidently quoted me the website you just looked at – because his occupation is on the Long term Skills shortage List, the Immediate Skills Shortage list and the Canterbury Skills Shortage List – no case needs to be made for a shortage locally if he is offered the job. Or so he thought.

I didn’t wish to burst his bubble but I did want to tell him why he was mistaken. I advised him that in fact, unfortunately, Graphic Designer is on none of those lists but was interested to know why he had thought it was?

He sent me the same screen shot you are looking at if you just inserted Graphic Designer. What a marvellously misleading bit of INZ marketing magic. Not only was his occupation on all three lists, his skills are really needed in New Zealand, he said! Look at the page, Iain!

I excused him his error – if you have done the exercise you’ll see how utterly misleading and confusing it is. On the one hand the first message that pops up at him is a resounding ’Great news! People with these skills are needed in New Zealand‘ (they may as well have added…’You have won the visa for life lottery…but now read the fine print’).

So, being a smart young fellow, he has been applying for jobs online as everyone does presuming there must not only be lots of jobs for Graphic Designers in NZ but lots of employers who need them. He got nowhere fast.

Don’t have a work visa? Don’t apply for the job was the general feedback.

Not in New Zealand? Don’t bother applying for the job.

So his next step once he had heard from the employers of New Zealand was to consider coming over to look for that job.

And that is when the bodies start piling up in this ruthless, Darwinian and ‘take no prisoners’ process where visitor visas for skilled migrants are not linked to work visas which are not linked to resident visas – there is no ‘end game’, no grand plan.

If he tries travelling here now, he now risks being stopped in transit or on arrival and if he tells the truth about his visit he risks being denied entry (happened to one of our clients last week for the very first time), being given a limited visa (can’t change his status once he gets the job) and so it goes on.

No one inside the Government that I can find is willing to acknowledge the carnage this is inflicting on the very migrants that the same Government is marketing to and encouraging to migrate here. Almost as bizarrely, I can find few industry leaders from with the immigration consulting community wishing to stand up against this hypocrisy, immorality and stupidity.

How can this department be both marketer and gatekeeper? Does no one actually give a damn?

Most everyone, both inside our industry and on the Government side of the fence seem content to let the body count rise because they can say ‘Hey look! Great news! We are reaching our skilled migrant targets’.

Indeed we are, but at what cost to people’s broken lives and this country’s reputation? 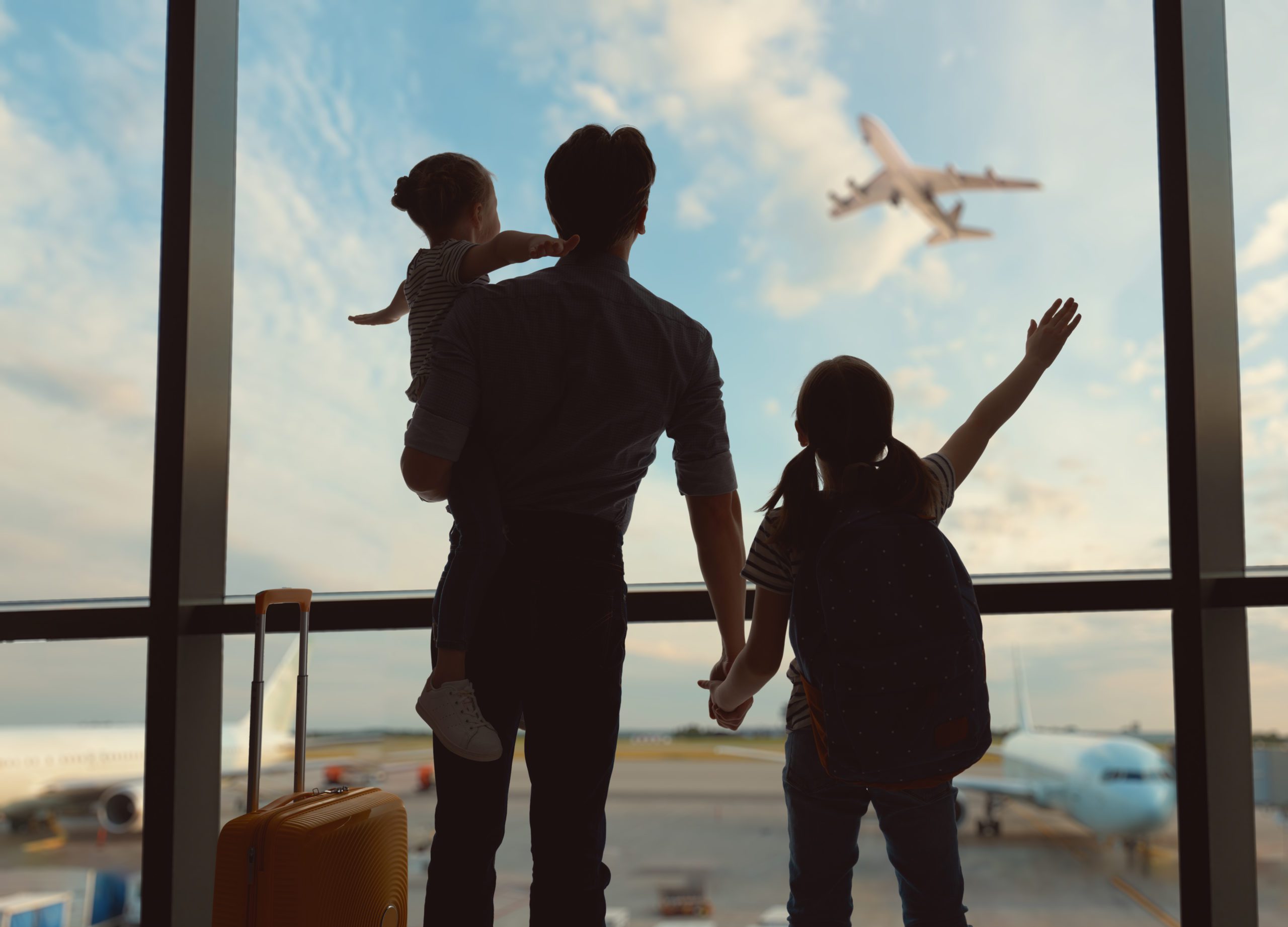