New Zealanders, as a general rule, have an aversion to the state collecting information on us. ‘Big data’ is sometimes viewed as sinister.

We like to believe we are very private and the State should not be privy to the details of how we might live our lives and how that might help to create a more prosperous cohesive society. I find that deeply ironic in a country where so many rely on the State to provide education, health and social services. And so many reveal their true selves on the likes of Google every time they make a search or on Facebook (which I know Government departments access).

We are one of the few countries I can think of that does not have identity cards or social security numbers. Yet we expect the state to provide us with food, shelter and a pension.

New Zealand is using big data in some very interesting and to my way of thinking, positive ways.

A recent study showed that by pulling together data commonly available about our lives, it is possible by looking at seven key factors which children at birth will have a very strong likelihood of ending up in prison or with a criminal conviction by the time they were 21. Seven factors…

This sort of information is being used to recalibrate how we fund education in the pubic system. Around 95% of children attend State run schools in New Zealand. Over the past 30 years or so funding for those schools has depended on a decile system reflecting the broad socio-economic within that school’s local geographic catchment. Property values, household incomes and the like played the biggest role.

It has little to do with education outcomes by the way. Unfortunately, most locals believe this to be the case and that has spread to many migrants. The higher the decile rating (e.g. 8, 9 or 10) the less central Government tops up basic education funding for the school. The lower the number, the more they do.

This, it is largely agreed, was relatively effective but crude. In some suburbs property values might be increasing but household incomes remained low. No account was taken of the individual circumstances of the child…were they from a one or two parent home? Was there a history within the immediate or extended family of criminal behaviour? Or drug and alcohol abuse?

We now have the data that allows the vulnerability of that child to be identified by bringing together a lot of information gained through interaction with various state agencies.

Government has proposed changing this funding model from the one size fits all in that child’s school catchment zone to the additional (or less) funding being attached to that child as might be necessary on an individual basis.

In that way those children who may live in the same neighbourhood but have different needs can be better assisted – be that through counselling or psychological assistance, teacher aids and so on.

If the State agency responsible for the well being of at risk children can work with schools, communities, health and police to help that child avoid going to prison, can it be a bad thing?

Some say yes and that the State has no role to play. Some parents would feel embarrassed. Children could feel stigmatised.

I’d like to think we are more open to finding new ways of helping our young; especially if they come from statistically vulnerable existences.

It needs to be done sensitively, but I am very proud to live in a country where we will at least explore these possibilities. 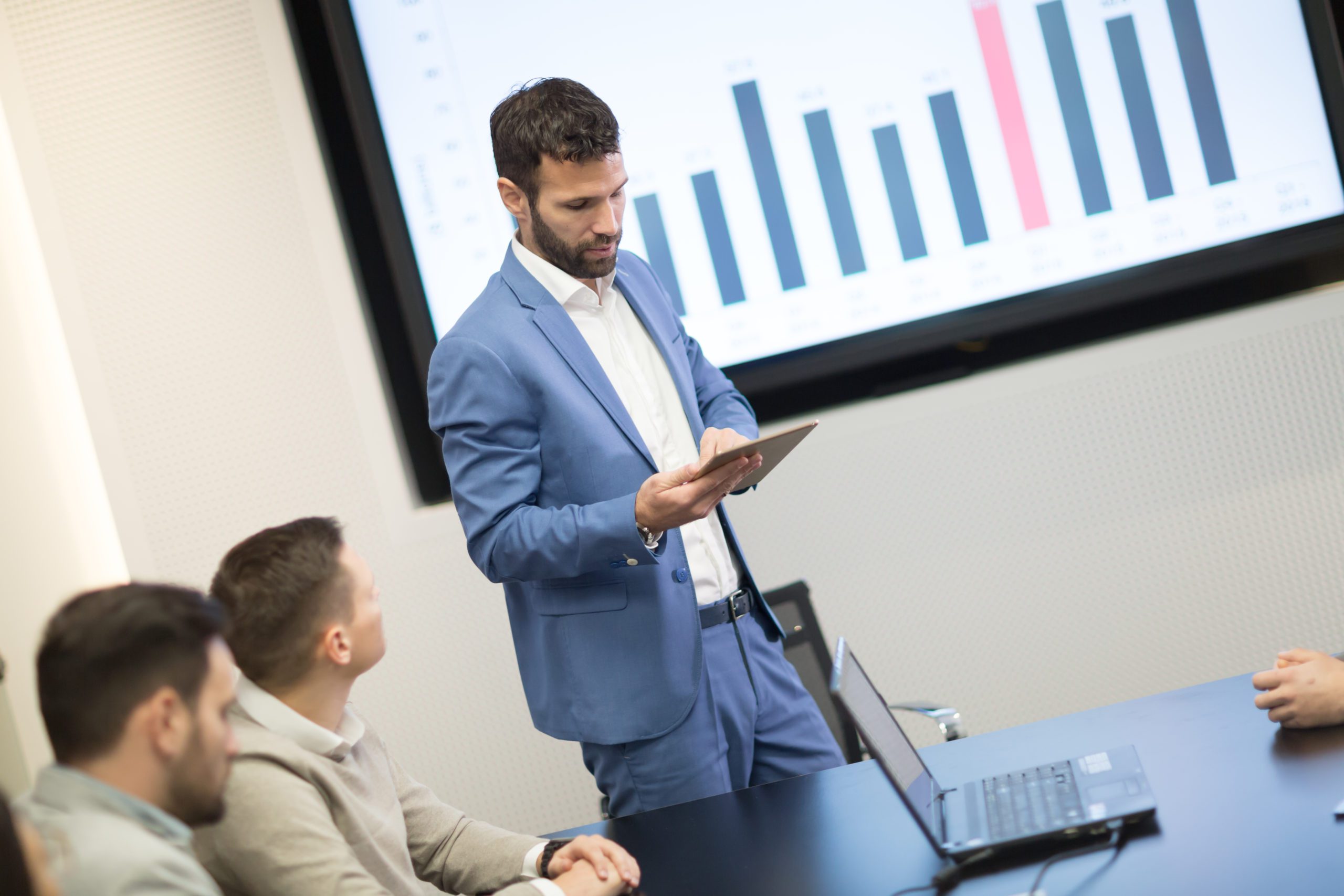