Having spent last week in Cape Town complaining about the cold I came home to what was for three days this week a mini Ice Age by comparison.

Average maximum daily temperatures in Auckland through June and July tend to be around 16-17 degrees Celcius which is cool but by no means cold because with our humidity it generally feels a degree or three warmer. At this time of year we can have a lot of cloud cover which does act as a bit of a blanket and keeps us more snug than the temperatures might suggest. This week however someone ripped the duvet off and left the freezer door open. Air that seems to have come straight off the Ross Shelf in Antarctica settled over the country for a few days and left us shivering under a great big icy blob of frigid air.

With clear sunny days and cloudless nights and this large fat anti-cyclone sitting over us there was nothing to keep the warmth in and temperatures plummeted. Earlier this week Auckland got down to minus 2 degrees overnight and maximum temperatures were between 11 and 13 degrees for the first three days..

That was positively tropical by comparison to what was happening in the deep south of the country where in Central Otago (and up in the mountains to give this some perspective) temperatures fell as low as negative 21 degrees. Apparently we have only had temperatures that low four times in the recorded history of the country. Two of these record lows happened this week.

Would someone please send an email to Al Gore – there is no way there are any melting ice caps in this part of the world this week. Show me the warming! I’ll take a triple dose thanks!

I have to say though that while the nights are chilly the days have been amazing. We have a certain type of light in this country and when combined with our clear air and the sunny days these weather patterns bring, the country has been stunningly beautiful from top to frigid bottom. Narnia-esque in so many parts.

Although we get no snow up this end of the country the South Island has more or less been blanketed producing the most incredible images. With everything covered in snow and ice there are it seems only two colours – bright blue skies and the countryside covered in the purest snow and ice. Water has frozen as it has settled and dripped off leaves and fences and the frosts that cannot melt are being added to the next night creating a landscape dominated by crystals.

Lovely if you are a tourist I imagine, less so if you are a farmer trying to dig your hypothermic sheep out of a snow drift.

The ski field operators are all doing cartwheels given the snow is now deep and soft and ready for the school holidays as hordes will no doubt descend upon this winter wonderland.

This really is a country of incredible climatic variation and just as the heaters are on full at home this week I quickly forget that during summer we need air-conditioning in the same house cranked up to the max to prevent house from feeling like a Turkish bath. And we complain of the humidity and heat in summer as much as we moan about the current cold.

It’s funny we forget that we live in the sub tropics which might mean nice warm summers but it also means cool winters with occasional extremes around the edges.

I have to say it all makes for thoroughly interesting micro-climates though.

The temperatures are now returning to normal for this time of year with a chilly but not freezing 16 degrees in Auckland.

Last week while in Cape Town the ‘cape of storms’ delivered and I had heavy iron ‘loungers’ being blown around the deck outside my hotel room for two days as if they were made of balsawood. Low cloud, huge winds, cold temperatures were quickly replaced with what we have had here the past few days – stunning blue skies and bitingly low temperatures. While for many people who have more settled and predictable climates this can all take some getting used to but I have to say a return to Cape Town is for me like a return to Auckland – you never quite know what the day will serve up in terms of weather at any given time of year (or in Auckland’s case in any given hour on any given day…..).

Some love it, some hate it but for me it is never anything other than interesting. 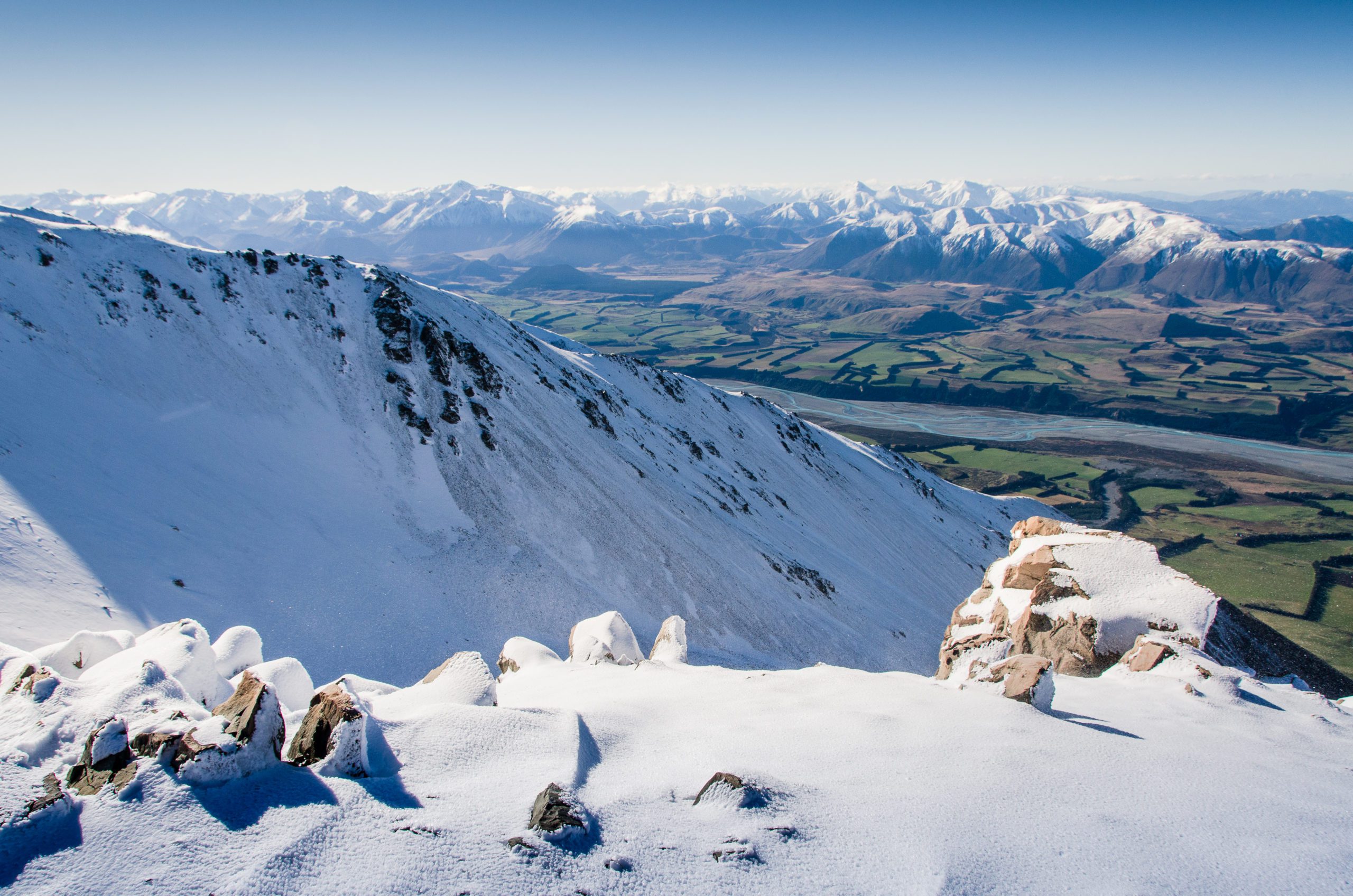