Having just arrived back to a very humid Auckland it seems that at last summer has arrived. Temperatures are now around 24 degrees and the humidity levels are about 90%.

The wind of the past 6-8 weeks seems to have abated as the Pacific high pressure cells smother the northern parts of New Zealand like a warm blanket.

While December can continue to be wet on and off, fingers crossed for a nice long summer.

Last weekend I was in Indonesia. I had a couple of hours off over the weekend and spent some of it lying by the hotel pool.

The temperature was 30 degrees in the shade. Obviously it was hot but I was once again reminded that a tropical sun is a very different sun to that we have here in New Zealand.

What I mean by that is the sun in New Zealand stings. Literally. The burn time at this time of the year is around ten minutes. By February it will be 8 minutes and ignore that time frame at your peril. In the tropics I find I can lie in the sun for over two hours and not get as burned as 15 minutes under the Auckland sun will do.

And to anyone that doesn’t believe me and who is new to NZ, spend 15 minutes in the sun without sunscreen and see what happens.

No, the difference is that our air is so clean, constantly made clearer by wind. There are few pollutants and little dust. So it is air as clean as clean can be.

Whenever this topic comes up I think of a funny (well sort of in a we told you so kind of way) story about a client of mine from South Africa who arrived in the Hawkes Bay of NZ in September a few years ago. Hawke Bay has a lot of sun even in winter. The temperature was fairly typical for that time of year at around 17-18 degrees. He was a Roading Engineer. On his first work day and preparing to head out into the field all his colleagues warned him to cover up or at least plaster himself in sunscreen. ‘Ach man, no’, he said ‘I’m from Durban in South Africa, ‘you Kiwis don’t know what sun is’. ‘Well’, a few of them said ‘we haven’t been to South Africa but we do work here and our advice, mate, is to wear some sun screen’.

Being a good South African, he knew best and went out without hat or sun block.

By lunchtime he was so badly burned he had to go home – sunstroke. He couldn’t make it to work the next day nor the following.

A few months later another South African joined the same crew. My guy told the story of what happened to him (when it was only spring – it was now high summer). ‘Ach man, these Kiwis don’t know sun……’ said the latest recruit.

You can guess how it ended. The same way.

So be warned those of you visiting or who have recently moved here and are about to enjoy summer.

The sun is hot and the sun here burns and burns quickly. Far more quickly than in most hotter climates.

You will also find that at all Primary and Intermediate (senior primary) schools in New Zealand children are not allowed out into the playground without sun protection (caps and sunblock) between September and May.

We, along with Australians have the highest rates of skin cancer in the world – fair skinned people not designed for these sunny climates and until recently being as stupid and cocky in the sun as these South Africans were.

Summer is a wonderful time to be in New Zealand.

Not too hot, not too cold, it is very much a goldilocks summer (to my mind anyway).

I fervently hope more of you recently arrived (especially those of you from Singapore, Kuala Lumpur, Indonesia, Hong Kong and those other urban jungles) will get out there and enjoy the forests, parks and in particular the islands of Auckland’s Hauraki Gulf and the many beaches and parks that line the coastline and get into that water. Better still go fishing on it as well (just find a rock, a bridge or a pier and throw your line in – you are bound to catch something – your children will love you forever!).

If your children cannot swim there are plenty of places around for them to get lessons. Make sure you get them taught. Not to be able to swim in this country is like plucking the flight feathers from the wings of a bird. And it is dangerous.

Take a day trip to Tiritiri Matangi for a taste of NZ’s birdlife as it once was before we unleashed introduced predators one hundred years ago.

Visit Waiheke and while away an afternoon in a café or at one of the many vineyard restaurant/cafes.

Take the children to the Leigh Marine Reserve (about an hours drive north of Auckland).

Stop off if it is a Saturday morning at the Matakana Farmers market.

Climb the (extinct) volcanic cone of Rangitoto – the views are magnificent and the walk will do you some good.

But for goodness sake cover up – or as we say – use the sun screen and ‘slip, slop, slap.’

Don’t forget we are closing for our summer break on Wednesday 23rd December. Anything that needs to be filed with Immigration New Zealand or any other third party needs to be with us no later than the 19th. 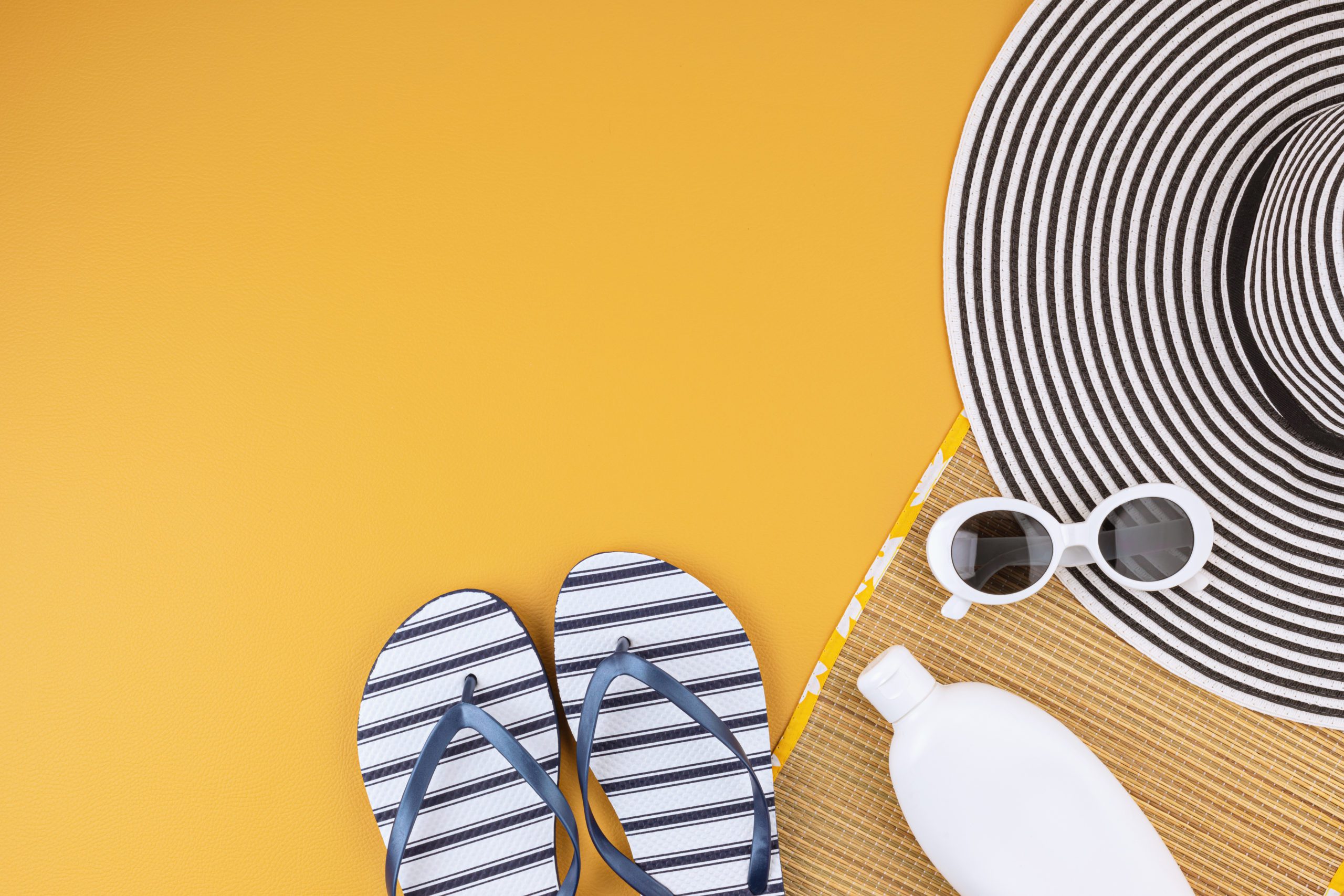