The Beauty Of A Socialist Democracy

Increasingly many of our clients moving to New Zealand as skilled migrants are under 30 years of age and many have either put off starting families till they can get somewhere ‘safe’ or are secure in an environment more conducive to raising children in a healthier physical environment. Some already have very young children when they arrive.

Given most young people are not financially well off and both partners need to work when they arrive in New Zealand in order to put food on the table, it raises the question – what do they do with their children if they are both out working?

An important question given many young migrants lack any local social network – while increasingly some have families in New Zealand, they too lead busy lives. This historically meant either both working and making financial provision for the children or one partner not working and accepting the lifestyle and financial compromises that comes with such a decision.

When my first son was born 22 years ago we made the decision that my wife would stop working (actually she did but that’s another story). That meant we took about a 50% cut in income. Like most in our late twenties and early thirties we had a mortgage and babies can be quite a drain in more ways than one. We managed financially on what really was a quite modest income at a time (about $55,000 in today’s money I think).

I had also decided to go out on my own and establish my first Consultancy about the same time with nothing but holiday pay ($5000) from my previous employment behind me. In many countries I’d never have been able to make that choice but in New Zealand I could.

In hindsight it worked surprisingly easily. That was in large part because in New Zealand families matter, family is the central focus of virtually everything we try and do as a society and we ensure that structures and support are in place to try and relieve the pressure.

New Zealand is a Socialist Democracy and while Bernie Sanders (US Democratic Party potential Presidential nominee) seems to have trouble explaining what that means to Americans, I don’t.

It simply means that we give a damn about one another and we make sure that everyone has equal access to opportunity (as best as we can). We have achieved this ‘access to opportunity for all irrespective of background’ by socialising risk in health, education and social security.

New Zealanders to a very large extent are happy to enter into a social contract with the State whereby we do the work and generate the funds and they provide the amenities and structures to minimise inequality and create opportunity.

A good example in health provision is that all children aged 13 and under now get to visit their Doctor at no charge to the parents. No medical insurance required. No strings attached. This service is not means tested, it applies equally to all. Our (relatively modest) taxes fund it. It also happens to save the tax payers money because rather than waiting till the illness escalates and children wind up in hospital which is free whereas Doctors visits weren’t, much is ‘nipped in the bud’ for a small investment in the primary health sector and the local General Practitioner. Someone should tell this to the Americans…..

I went and filled a prescription last week for three months’ supply of cholesterol medication. It cost me NZ$5 (US$3.80 or ZAR45). That’s no typo but shows what bulk (Government) buying power can do when it comes to dealing with big Pharmaceutical companies – they get an exclusive 3 year contract to supply the drug to the Government and we (health consumers) get it at rock bottom prices. Listen up America, Bernie has a point on this.

Day care is another good example.

A few years ago the Government recognised that day care (for children under the age of 5) was not cheap as while it was subsidised by the State through payments to the day care centres, given it is private sector driven (but Government regulated) it is also profit motivated. In New Zealand we have a minimum wage which in turn drives up the cost of services in particular. This increasingly forced some parents to have to give up careers – usually women to raise children because they couldn’t afford private day care.

In response the Government introduced 20 hours of tax payer funded childcare a week – again, not means tested and it has been made available to all.

Whereas previously a family might spend close to $200 per week per child, expensive as a percentage of many peoples’ income, this cost was effectively halved, thus increasing the incentive for parents to go to work either fulltime or part time. If they choose. Choice is still important.

This 20 hours per week is available to children aged 3 – 5 inclusive. By aged 6 all children must by law be enrolled in school but usually we entrust them into the State’s bosom on their 5th birthday. So for the most part the State/taxpayers cough up this shared expense for two years.

What of those aged under 3 however?

Additionally child care payments are available in between those years (end of paid maternity leave to 3rd birthday) but that is means tested. The more you earn the less you get.

This is all available to those with a resident visa as well as to citizens.

All in all a good compromise and to my way of thinking a nice balance between not forcing parents to make the choice – career or children which no human being should ever have to make.

Throw into that the fact that we have socialised health and education and this explains why, by and large, we have a society and economy in which our priorities (families) are balanced by a willingness and ability to fund it (by working) without too much rancour. All major political parties are wedded to this social contract.

It isn’t perfect but like most aspects of life that social contract between individual and State in New Zealand smooths a lot of the rough edges that affect economies like the US (where being a ‘socialist’ is one step removed from confessing to being a member of ISIL in the terror it engenders in many voters minds) and South Africa (where they want to offer these sorts of support structures but literally have too many people with the need and not enough with the ability to pay) and Singapore (where everyone is pretty much expected to just work harder and employ a maid from the Philippines). 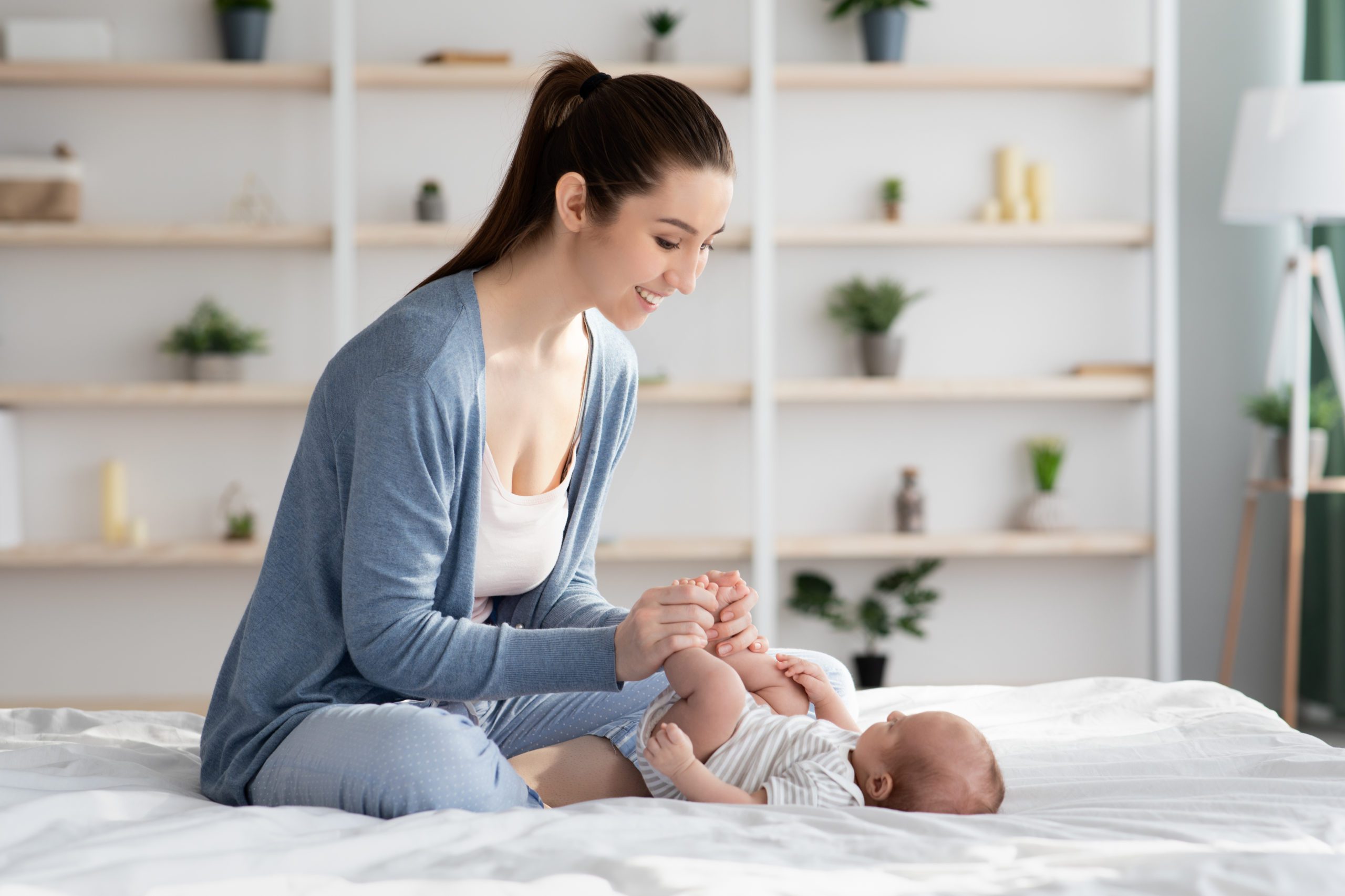