Be Careful What You Wish For

I thought that Danni’s guest blog last week was very timely and insightful. Exploring what goes on in someone’s mind when they are thinking about emigrating; what promises they make to themselves, their partners, their family, what their expectations are and what actually happens was really interesting.

It reminded me, not that I feel I needed it, that migration is a very human process where expectations can be dashed, met or exceeded.

I can tell you that there is no guaranteed way of predicting which.

Danni’s blog got me to thinking about our role as Advisers in the process and how we help (or hinder) the delivery of those expectations.

I am very open to the reality that logistically, emotionally and often financially migration to New Zealand or Australia is the toughest thing they will ever do – nothing I have seen in my 51 years is harder. The stakes are incredibly high.

I generally mention very early on in my presentations around the world that if the attendees had any idea how stressful the migration process was going to be they’d likely run screaming for the door. That comment is usually met with a nervous titter. I often pause for effect and then add…I’m not joking…which sobers things up somewhat and sets the scene for the ‘warts and all’ presentation of New Zealand that follows.

I confess I am feeling particularly sensitive about it all this week after a comment was left on a blog of mine a couple of weeks ago that claimed because this person had come to New Zealand and not found a job, this whole immigration thing is a ‘scam’, skilled migrants will end up ‘packing shelves at the supermarket’ and by implication, as I had apparently consulted with this person, I am part of the scam.

It hurt because I am acutely aware, even if those that consult with me are not, that migration comes with no guarantees.

Frankly, doing it yourself without a ‘Project Manager’ to oversee, guide and help execute the plan is akin to climbing Mount Everest without a mountain guide. You might make it to the top and down again on your own but not having the same level of experience and expertise the odds of failure become so much the higher.

It is our role at seminars to present New Zealand how we see really is and not how people might want it to be comparing it as best we can with wherever we are presenting in order to offer some perspective and context. The presentations also allow us to pass on the experiences of around 24,000 clients we have helped settle here and what they tell us they have found.

Which is as you might expect if you really stop and think about it.

No one said emigration comes with any guarantees?

It is our role at a consultation to advise people if they qualify for a visa or what they might need to do to qualify. That for the most part focusses on how employable they might be, how much they might earn, what their cost of living might be for a single person or a family of five and so on. We discuss the likely moves of the total process, our fees, Government charges, settling in costs, airfares, shipping of personal effects and so on.

Every consultation finishes with an open invitation to ask further questions in order to help get to the point of making a decision.

I cannot describe what a weighty responsibility that is. Knowing that one piece of poor advice could condemn people to visa failure is very sobering indeed.

So when someone attacks me or any of my colleagues and labels the process a ‘scam’ I am offended. Really offended.

The person who commented it was all a scam did not retain us to project manage anything. The person decided to try and negotiate the visa process on their own. They failed. I am tempted to suggest looking in a mirror instead of pointing fingers at the immigration adviser and the nation of New Zealand.

If you attended a seminar on ‘Mountain climbing in Nepal’ and had a follow meeting with a mountain guide who told you that it appeared that while there are no guarantees, you appeared to have what it took and with training, supervision and a good guide you look like a good potential customer but you then decide to save yourself some money, go and climb the mountain on your own, break your leg having fallen into a crevasse, it is a bit rich to blame the person you had that meeting with for the outcome.

At least that is how I see it.

We add the value by being open, transparent and knowing what we are talking about.

We identify, as complicated as it obviously is (it is obvious isn’t it?) to identify likely winners and likely losers. But a crystal ball we do not have…

In respect of skilled migrants, every year we help around 120 -140 families emigrate who need skilled job offers. Virtually all must be in New Zealand to make that happen. Of those that come over there are perhaps 5-6 a year (from all countries) that don’t find work and/or return home. The numbers are very low – although every one is a disappointment to us.

That would suggest we are pretty good at identifying the right people to represent.

There are all sorts of reasons people don’t find work – they run out of money before finding the job, their English might not be up to the standard employers require, they might not be as ‘culturally compatible’ as they think they are with the dominant culture in New Zealand, they might have a personality that is not conducive to the process. I could write a book about who gets jobs and why! And equally who should get jobs but don’t and why.

We are in this business because of the immense satisfaction we derive from helping people scale that visa ‘mountain’. No two visa applications are the same. No two clients are the same. That makes this a challenge of enormous proportions and one we relish and execute very well – for those that chose to invest in our experience, relationships and knowledge.

I think five years ‘in’ Danni is settled by and large but she would be the first to admit that while the toughest part is behind her, the move never really ends.

In her case her expectations were at least met and we played a part in making that happen. At the end of the day however we are the guides and while we climbed that mountain together, she still had to put one foot in front of the other and slog it out. We just told her where to put her feet and encouraged her when she felt that the journey was just too hard.

Every client has to begin the journey understanding there are no absolute guarantees of success but at IMMagine our track record proves we are very good at minimising the risk of failure.

And that at the end of the day is what the fees pay for. 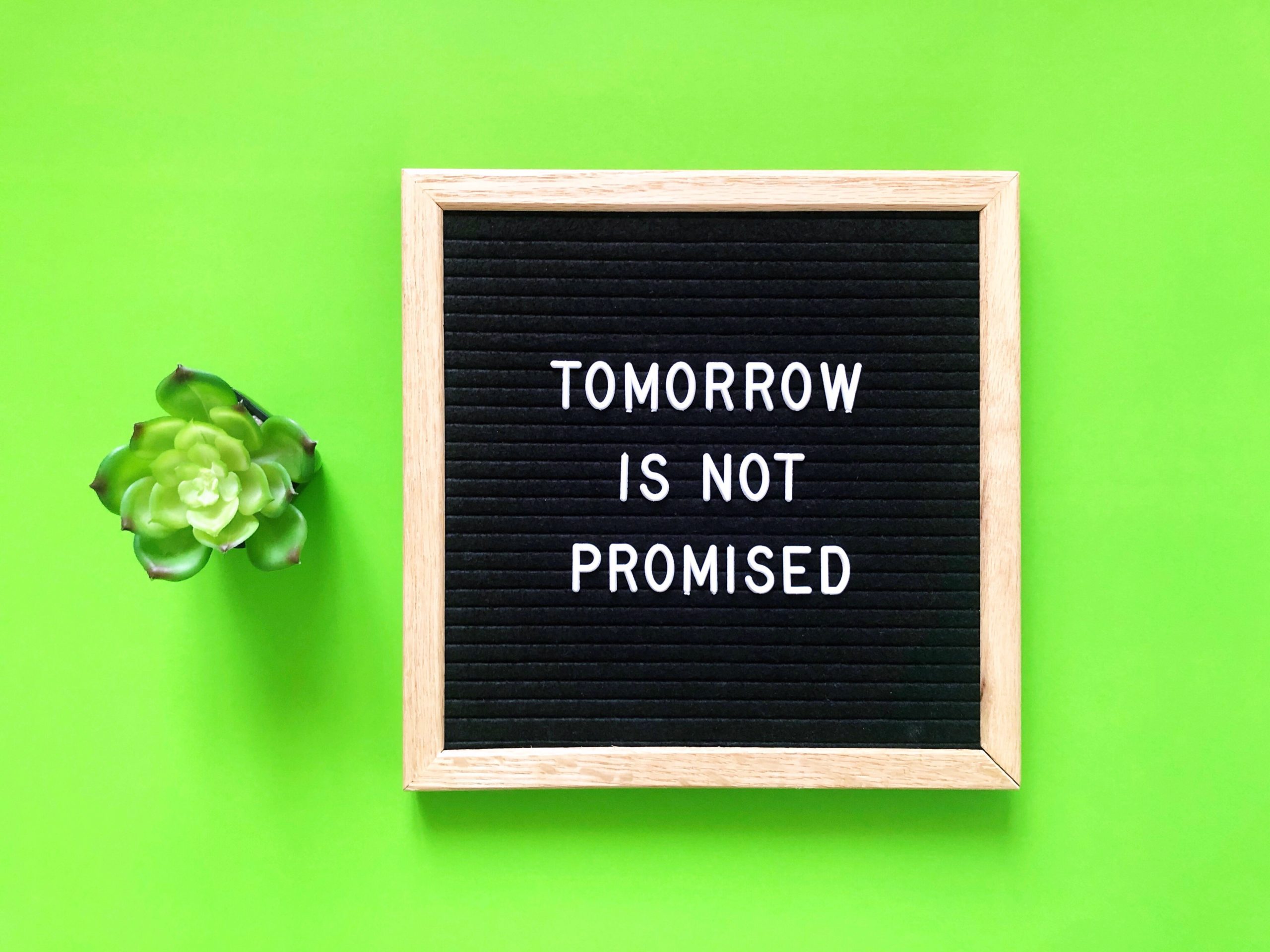