I have been receiving more questions from current and potential clients about the soon to be imposed expat tax grab that the South African government is imposing on those living offshore from 1 March 2020. Let me begin by saying I am an expert in visas, not in South African tax, and there will be nothing like checking out this advice with someone far more qualified than me if you have any questions.

Here is what I do know, however:

From 1 March 2020 the South African government is going to impose taxation on South African tax residents who are living abroad of up to 45% of the foreign employment income which exceeds R1 million per year. That’s the bad news.

The good news is that this will not apply to those who are tax resident in a foreign jurisdiction where there is a double tax agreement in place between the South African Government and the country in which the taxpayer resides.

You can relax if you are living in or coming to Australia or New Zealand because both countries have a double tax agreement with South Africa. It is something of a misnomer, as what a double tax agreement means is that both governments have agreed that if you are a resident for tax purposes in one country, then you do not pay tax on your incomes in both. So there is no “doubling up” on your tax.

You must however declare your global income in the country you are deemed to be a tax resident of, but you don’t pay tax twice.

The other way of avoiding this rather insidious piece of legislation is to formally emigrate from South Africa. To do so you will require residency of somewhere else.

When I started out in this game three decades ago most South Africans did not wish to formally emigrate, a process whereby they apply to the SA Reserve Bank, having allowed for a settlement allowance then effectively blocking the individual from taking out any more.

Down the years the South African Government has increased the amount of funds that those travelling overseas for business, holiday or as I understand through gifting to family offshore, and therefore it seems that many of our clients, who are not wealthy people, never needed to “formally emigrate”, they simply left the country with whatever was left after they paid off the bond and settled their debts and never went back. They could legitimately take everything they were worth and cash through a calendar year travel allowance.

What was less legitimate was advising the South African Revenue Services that there was intention to return when there wasn’t.

The broad definition of tax residence of New Zealand and Australia is relatively simple. Once you have spent an aggregate 183 days out of any consecutive 365 in Australia or New Zealand, you are usually deemed to be a resident for tax purposes. This does not mean you are paying tax, only that you are a tax resident and if you have income it becomes liable for taxation.

So for the most part those of you coming to our part of the world have nothing to worry about and the South African government won’t be getting anything out of you once you have spent six months in one of these two countries.

If you do want more advice on this, please don’t ask me; talk to an accounting specialist in South Africa who I’m sure are making a small fortune out of this new piece of legislation and providing advice to those fleeing the country. 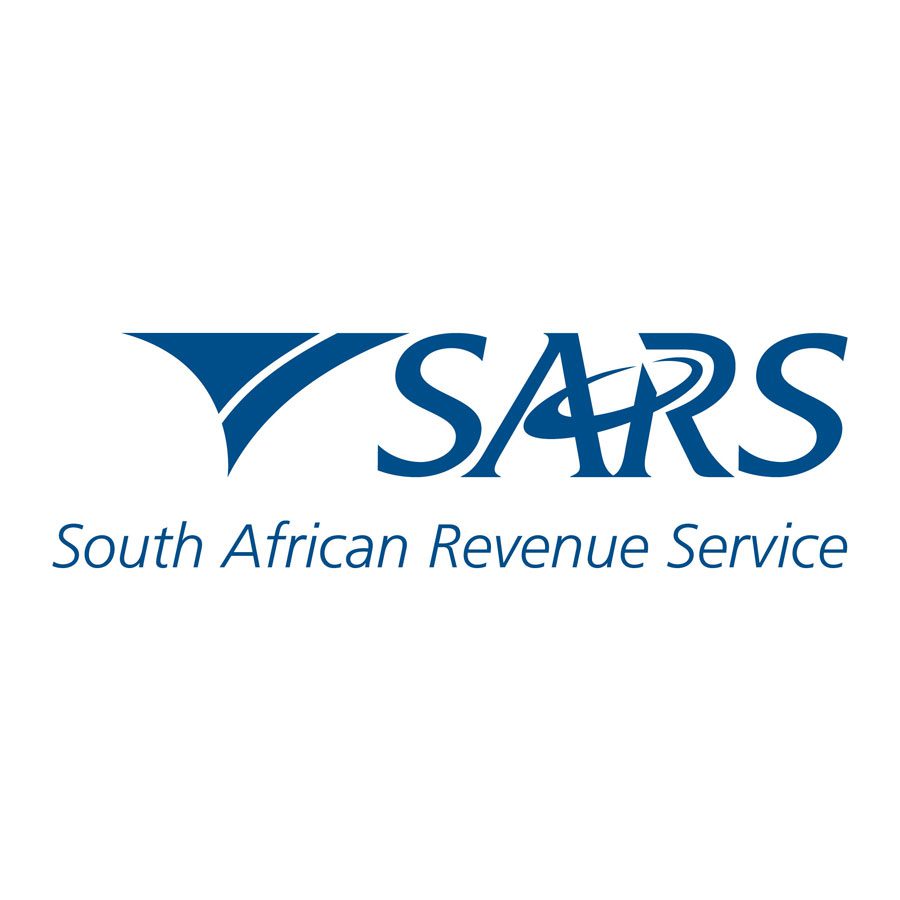