On 1 July the Minister of Immigration in Australia made extensive changes to a wide range of visa subclasses including:

And the following occupations were deleted:

As for the long-term list the following occupations were added

And the following deleted:

Production Manager (Mining) (moved to STSOL)
Ship’s Engineer
Ship’s Master
Ship’s Officer
Anaesthetist (moved to STSOL)
Psychotherapist
The short-term skilled occupations list is a list of occupations that can be used for work visas that entitle a maximum duration of 2 years of work in Australia renewable for another 2 years as well as a state-sponsored general skilled migration visas.

The medium to long-term skills shortages list is a list of occupations that can be used for the purposes of independent general skilled migration visas for the subclass 189 visa that don’t need state sponsorship.

The reduction in the age limit mentioned in item 1 above from 50 – 45 for general skilled migration visas brings this change into alignment with the recent change that occurred to the employer sponsored subclass 186 and regionally sponsored employer nomination category subclass 187 that occurred on 18 April. 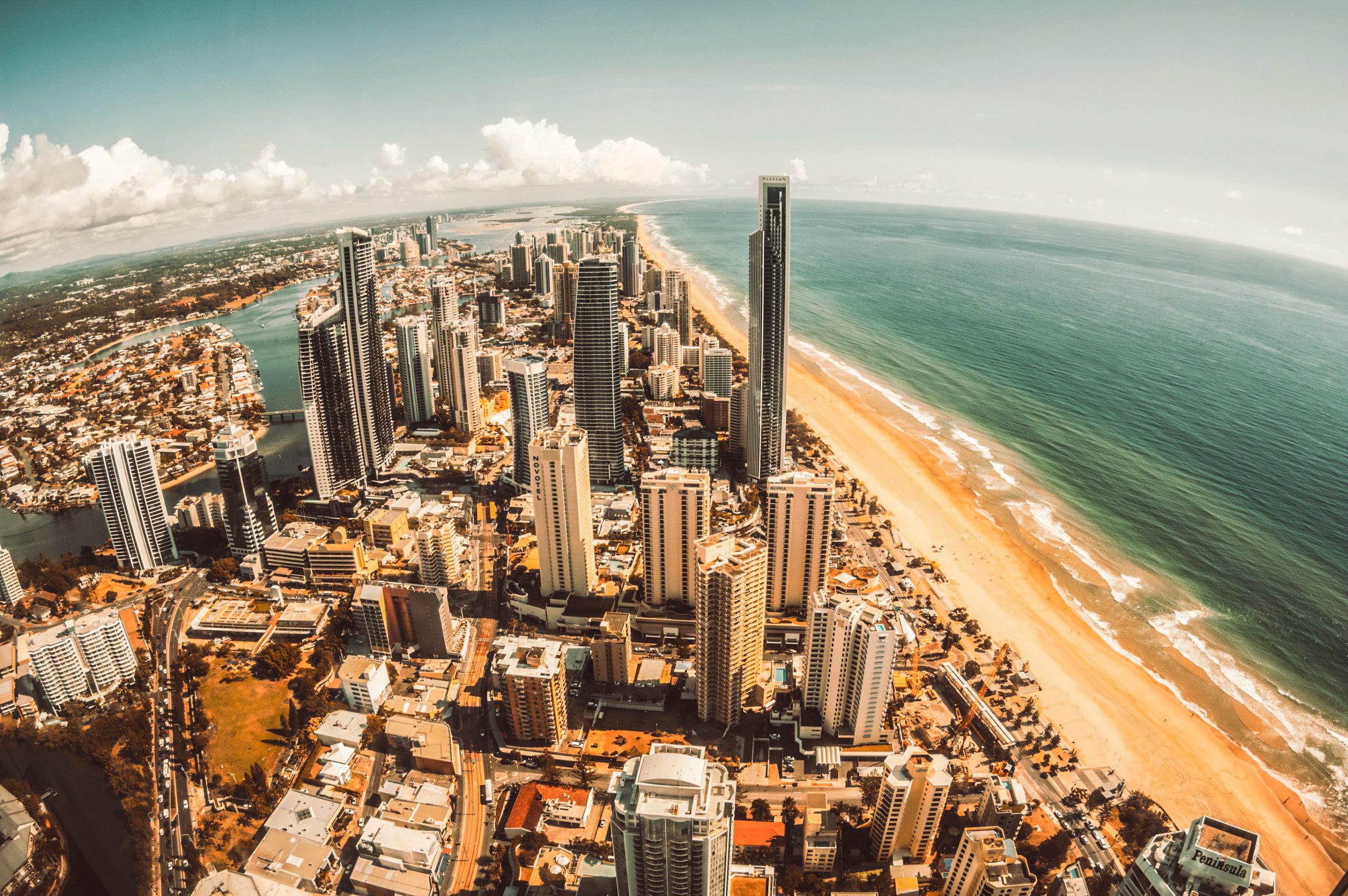