Australian Immigration Changes: The Good, The Bad And The Ugly

There seems to be a five-year cycle for governments to implement and then change immigration policy.

Given the fact that it had been 5 years since the general skilled migration visa policy had been implemented in Australia [with the split long-term and short-term skills shortages list] and the advent of Brexit and Trump, the time was probably ripe for wholesale change.

And change there was – on 17 April, the Australian Government implemented widescale reform to its immigration policy with further clarifications on 1 July. As a result, there’s been much confusion and speculation amongst the public [and also within our industry as well it has to be said] about the changes whether they be good, bad or simply ugly.

The primary changes that affect most of our clients situated overseas were:

Yes, it might surprise some of you that some good did come of these changes. State Governments seem to have realised that they are not going to be able to access certain skills on a permanent basis through employer-sponsored schemes and they’ve had to embrace sponsoring a more diverse range of occupations.

There has also been greater recognition of the role of families being able to offer support and acting as an incentive to remain in a state with Tasmania joining ACT and South Australia in sponsoring more “offlist” occupations. These are occupations that did not appear on the main state sponsorship lists but are accessible if one has a close family member living in one of these states.

The big losers amongst all of these changes are those aged 45 and above in general skilled migration visas and employer sponsored visas.

When I started processing Australian visas in 2008 the age limit was in fact 45 but was increased to 50 approximately 2012. The reduction of age limit from 50 to 45 come to some surprise as we are living in an environment of people “ageing better” and we are being encouraged to work until 70 and not retire at 65.

No doubt this change will make it harder to acquire international talent and skills by Australian companies. It could also raise the cost to acquire the skills in Australia. No reason has been provided for the increase in age limit but clearly the government is concerned about the cost of healthcare provided to migrants and 45 probably equates to the cutoff age when the social welfare costs that government will spend on a migrant outweigh their expected productivity.

Interestingly the age limits for the business skills, investors and family stream remain unaffected, so if you are above 45, you still may be able to qualify for another visa stream.

The main motivation for these changes was political gain. Nothing was broken in terms of immigration policy and the pretext of protecting jobs for Australians is a flimsy one. In fact as Australia’s unemployment rate has tumbled to 5.5 per cent as another 42,200 jobs were created in May it prompts us to ask the question where are the jobless Australians who are in need of protection?

An unemployment rate of 5.5% is almost taken to represent full employment in Australia.

It is the eighth consecutive month full time employment has risen, with 124,000 full time jobs created since September 2016.

The Turnbull government jumped on the Trump/Brexit bandwagon, usurped the position of the political right and seized the opportunity to increase its popularity on the back of right-wing populism that seems to have taken hold in western countries.

We are however entering a period of increased change to immigration policy [the short term skills shortages list is going to be changed twice a year with occupations added and removed]. If one adds the annual changes in occupational ceilings or quotas for occupations on the long term list and changing state sponsorship lists as occupational quotas are added and removed we are entering a paradigm of much more change much more often and it has never been more important to be able to objectively assess your chances of securing a visa whether it be employer-sponsored or general skilled.

It’s going to be important to realise that whilst there are immigration opportunities they might not be your first choice and you may have to compromise on type of visa and destination in Australia. There is a time to raise and a time to fold but equally one has to be prepared to accept what’s on offer.

And if all options for Australia are no longer available, you can also consider the possibility of migrating to New Zealand; the age limit is higher and the occupation list broader. 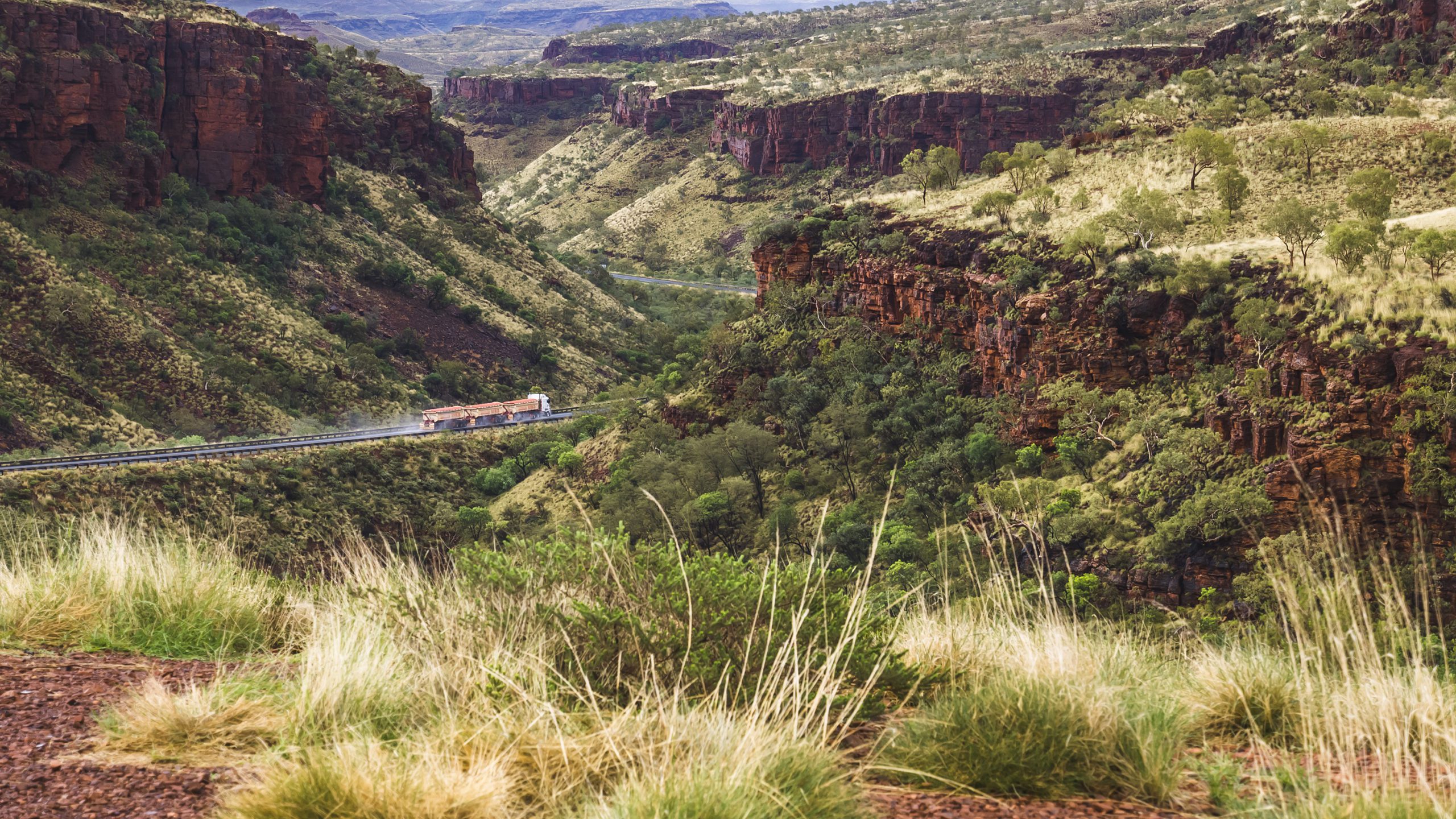