Tradesmen or Tradies as they are known in Australia are going to be one of the types of occupations to be major beneficiaries from some of the changes to be made to general skilled migration visa policy on 16 November. Three weeks of consultations in South Africa have made it abundantly clear that it will be easier for Tradies to qualify for state-sponsored regional (work to residence) visas in Australia.

On 16 November the Australian government will introduce a new general skilled migration visa called the subclass 491 visa. It replaces the 489 visa and is essentially a state-sponsored provisional regional visa that does not require one to have a job offer. It’s not a permanent residence visa but leads to permanent residence when you satisfy the conditions of the 491 visa. It is essentially a work to residence visa where one is sponsored by a state government as opposed to an employer.

One needs to score 65 points for a general skilled migration visa and it has traditionally been difficult for tradesmen to reach this score. That, our analysis suggests, will change in November.

That’s principally because their qualifications, unlike degrees are only worth 10 points and not 15 and also because the English language test is academic in nature and not technical and most of the tradesmen are blessed with technical expertise. The point being we all have different strengths.

I once went on a golfing trip with some of my friends. We all had different occupations including lawyer, plumber, cardiologist and accountant. The external putter sleeve popped out of it’s mooring on my golf bag and the accountant, cardiologist and I tried for about 15 minutes to reconnect the sleeve at which point I had resigned myself to having to buy another golf bag when the plumber walked up, bent the putter tube and popped it into it’s mooring. We looked at him as if he had just walked on water.

I offer the example above as to how different occupations have different skill sets and ways to solve problems.

From November state sponsorship for the state-sponsored provisional (work to residence) regional visa is going to be worth 15 points as opposed to the current 10 points.

To give you a practical example if you use the example of a 35 year old plumber with at least 11 years of experience in the trade with average English-language ability he would, under current policy score the following points:

Total potential score = is 60 points which is 5 short of the current pass mark of 65 required to secure the visa.

Unless the electrician obtained 10 points for their English-language ability – a high bar which most cannot achieve – it’s not that common for tradesmen to reach this score because of the reasons mentioned above.

From November of this year however state sponsorship for this type of visa is worth 15 points and not 10 which means that our electrician could still obtain 0 points for English-language but reach the threshold of 65 points.

Australia is looking for tradies and that’s why their occupations appear on so many of the state government occupation ‘wish lists’, it’s just until now the government hasn’t been able to draft an immigration policy capable of providing them with a pathway to residence.

The biggest benefit of a general skilled migration visa is that it gives the holder full work rights as well as his spouse or partner if he has one and children can attend government schools without paying international student fees. With fewer employers wanting to “sponsor” workers for work visas the general skilled migration visa greatly improves employability. Tradesmen only have to search on recruitment related websites such as seek.com.au to see the vast number of jobs available for tradies. The ’chicken and egg’ still exists (no work visa no job but no job without the visa) – most employers and recruiters want applicants to have visas with work rights such as general skilled migration visas. This can really only be broken by being prepared to travel to Australia and stay till that one employer willing to play the visa game is found.

On this type of visa you can’t live and work in metropolitan areas of Perth, Sydney, Melbourne, Brisbane and Gold Coast but the rest of Australia from November will be regarded as regional including many state capitals including Adelaide, Hobart, Canberra and Darwin (if you’re brave enough). Many of the tradesmen that I consulted with in South Africa are living in regional parts of South Africa and many of them wouldn’t want to live in the Metropolitan areas mentioned above and face higher property prices, higher cost of living and increased congestion and they wouldn’t see living in regional Australia as a hardship.

One of the most frequent comments I get from people is that they don’t want to immigrate on a “risky” visa where they might face the prospect of having to return home if things don’t work out. The type of general skilled migration visa I’m referring to isn’t particularly “risky” because of the very few requirements that have to be satisfied to progress to permanent residence. It might be somewhat restrictive as to where you can live and work until you acquire permanent residence but it’s not particularly risky.

Ever since the November changes were announced earlier on this year I felt that these changes were largely implemented to benefit occupations such as Tradies, overrepresented in terms of occupations appearing on state sponsorship lists but largely underrepresented in terms of visa approvals for general skilled migration visas. This imbalance is going to be corrected with the November changes. 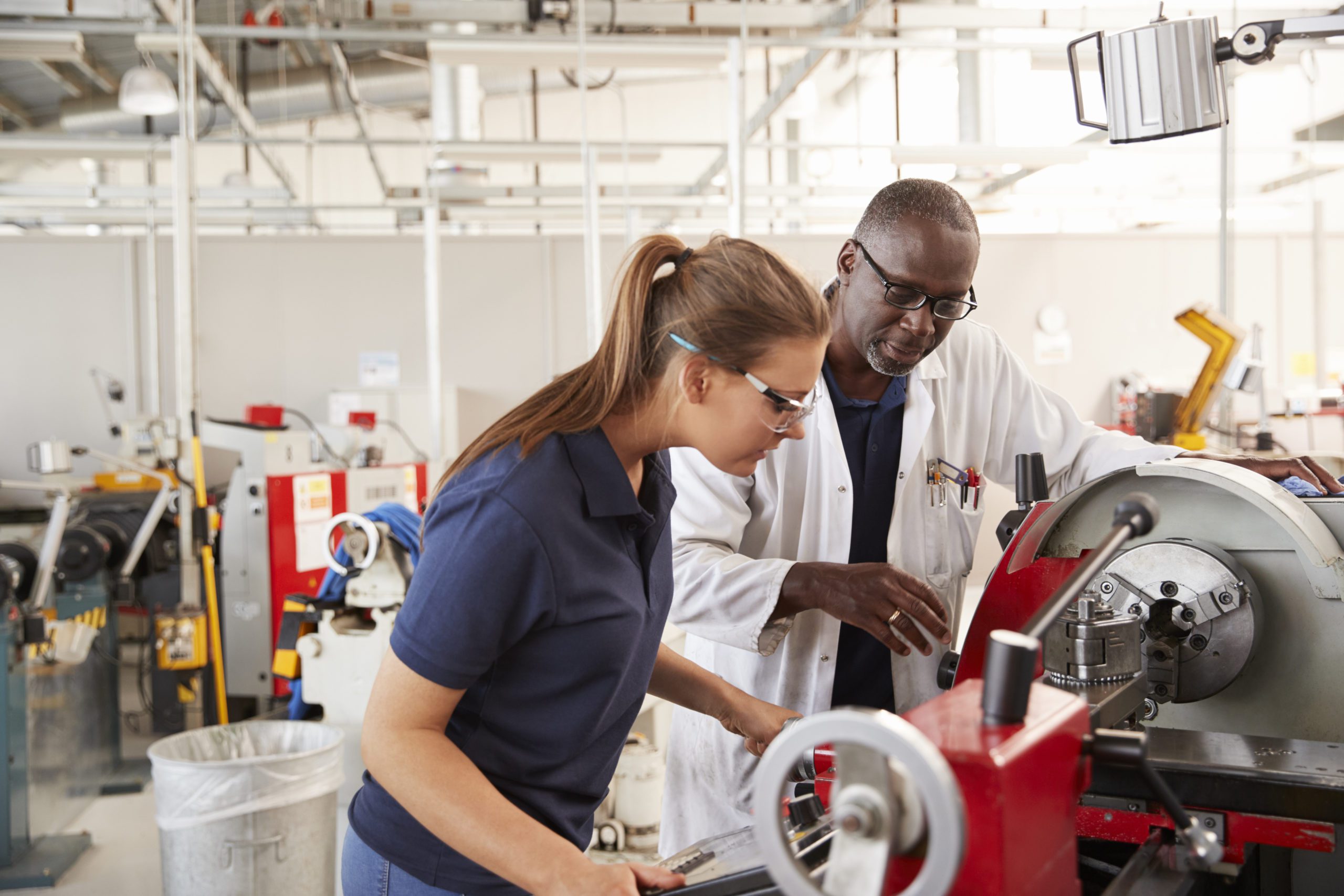