We are at that time of year again where the state governments of Australia issue new lists of occupations that they are willing to nominate for permanent residence. This has suddenly become increasingly important with the government now restricting many occupations from getting permanent residence through the employer sponsored pathway, leaving the state sponsorship option the most likely chance gaining residence.

So far, the following states have released their occupation lists:

Queensland have 4 different lists depending on where you live or study. The list applicable to most is the offshore or interstate list.

The list of occupations is rather broad with trades workers, medical professionals and social workers in most demand. Also some surprising occupations such as public relations professionals, interior designers, building associates and insurance agents were listed.

ICT occupations also feature but with the added requirement of needing a job offer.

Engineers are on the list but will need registration with the Queensland board of engineers.

If you are already working in Queensland, then the list of occupations is bigger, giving more options to qualify.

Just released with all the occupations now reopened and there are a lot more occupations that are now only offered a provisional 489 visa rather than the subclass 190 permanent visa. Adelaide is at least considered part of regional Australia and provides a stepping stone to permanent residence.

Tasmania are now accepting applications without the need of a job offer if your occupation features on their list. Which is a big shift from their previous policy where your only real chance was to either study in Tasmania, or receive a strong job opportunity in the region. You will however only qualify for the provisional visa but this is a bonafide stepping stone to permanent residency.

Tasmania will also still sponsor applicants with close family in the state, have a strong job offer, studied in the state or are willing to start a business.

The ACT has released a shorter list than previous years, with a number of journalistic occupations being added. Trades workers remain in demand within the state.

ICT occupations are now available again through Victoria. Trades, Engineers and Sciences are still in demand.

If your occupation is not on the Medium to Long Term Skills Shortage List, you may still be able to qualify if one of the states is willing to nominate your occupation for residency under the state sponsored pathway.

To find out if you are eligible for migration to one of the states in Australia, please order one of assessments with a registered consultant from IMMagine. 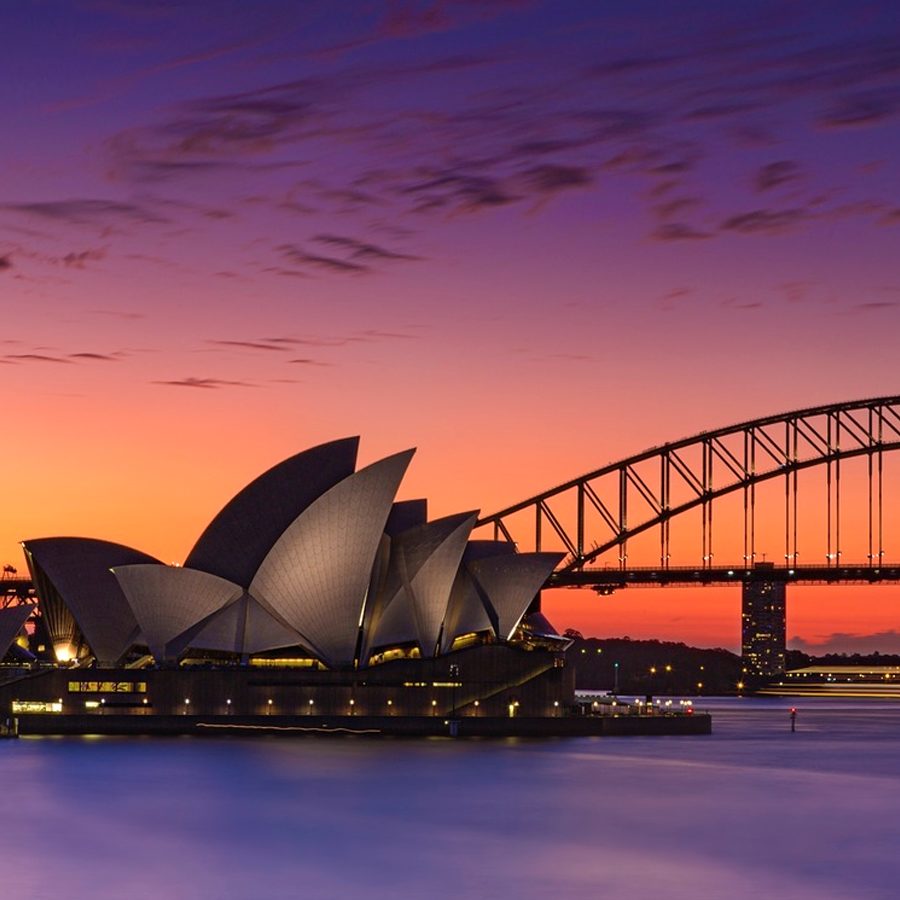