On 11 March certain changes were made to the lists of occupations suitable for different subclasses of visas in Australia, and if you have been reading these changes as reported in the media, you would be excused for being confused. The problem is that the media reporting treats these changes as being changes to a single list when in reality there are different lists that apply to different types of visas.

The purpose of this blog is to highlight some of the changes that have occurred to general skilled migration visas (these visas are points tested and not dependent upon obtaining sponsorship/ by an employer in Australia.

The advantage of being in an occupation that is on the MLTSSL is that if one scores sufficient points one can qualify for an independent permanent resident visa that doesn’t require you to be sponsored by a state government. There are eight states or territories in Australia that all produce list of occupations in short supply in that particular state for the current immigration year but the independent visa doesn’t require your occupation to be in short supply in a particular state, it’s generally assumed, because your occupation is on the MLTSSL that your skills are in demand across the whole of Australia.

Occupations that appear on the STSOL and the ROL require state sponsorship; in other words there has to be a need for your occupation in a particular state. The difference between the two schedules is that the regional occupation list confines applicants to qualifying for visas that require them to spend at least two years living in “regional Australia”.

Certain occupations were added to the MLTSSL schedule namely:

Physicist (this occupation was previously limited to medical physicists only)

The implications of your occupation appearing on the MLTSSL are potentially significant and the fact that so many occupations have been added to the list is evidence of the government’s support of a program that essentially picks winners from overseas (in other words those people that because of their occupations and points are, in the opinion of the Australian government likely to settle well in Australia) and also the strong growth in the Australian economy with unemployment rate at just 5%. 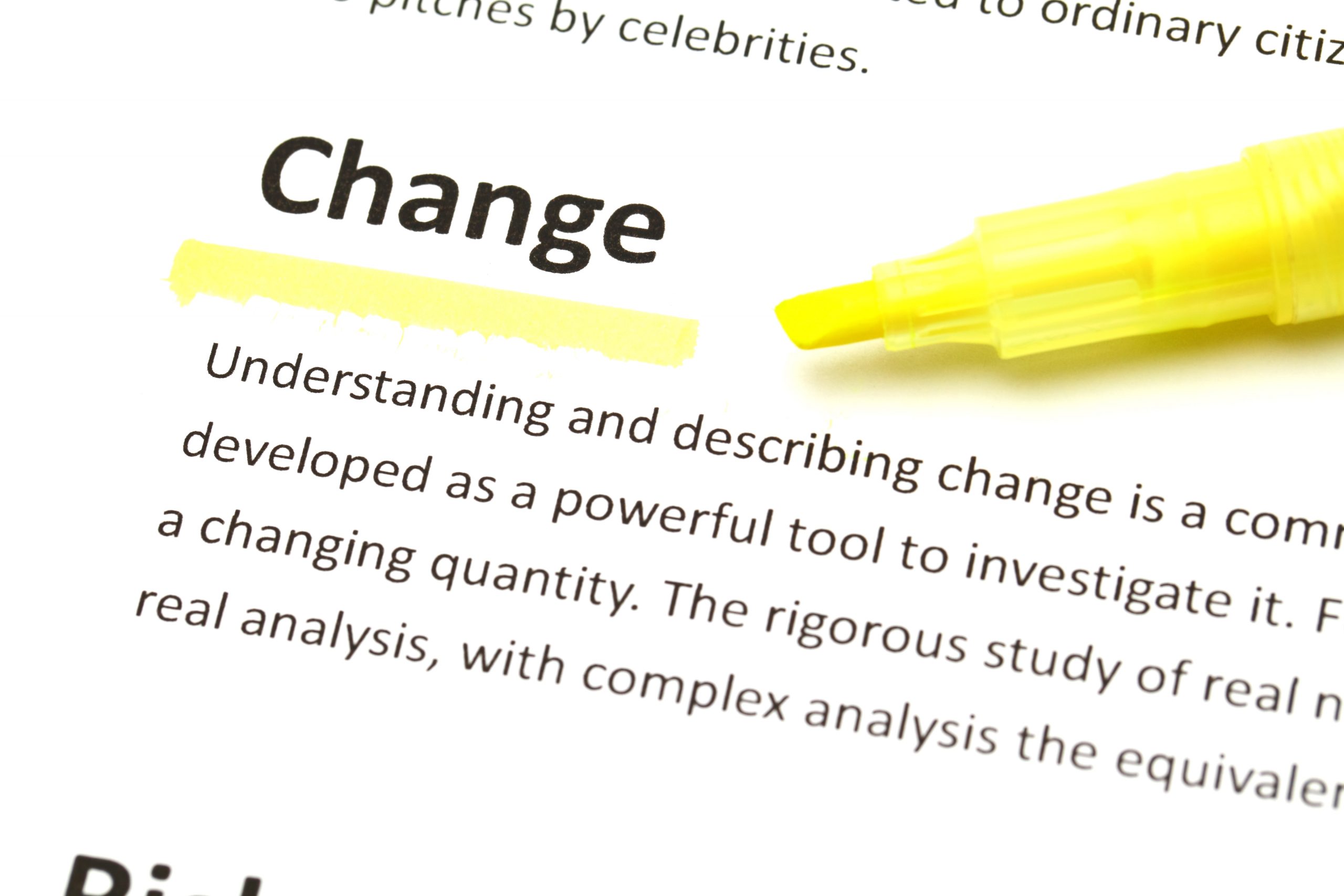