This week the Governor of the Bank made the first of what could be a number of moves to cool the boiling Auckland residential property market.

I know it isn’t the most riveting of topics but when you consider that property values in Auckland are up 50% in five years and in that time the South African rand has fallen by 30% against the Kiwi then for a South African migrant, as one example, this has massive implications on home affordability for immigrants.

It is also important because those of you planning on arriving in the next few months, history tells us most of you will be coming to Auckland and you will want, strangely enough, a roof over your head. An affordable one at that.

In recent years statistics have shown that over 38% of residential property purchases in Auckland have been made by investors (speculators?) rather than by owner occupiers. They are getting the blame for setting prices and out muscling those that simply want somewhere to live.

So the Governor has put in place some new rules for anyone wishing to purchase a home within the Auckland Council boundaries (note not all of NZ):

What has the Governor not done?

This is an interesting move on many levels but it is seen as ring fencing the Auckland property market because it is the one part of the national economy which is showing strong inflationary pressure. The median house value is up 17% on this time last year and is now nudging NZD800,000.

In recent weeks the Governor has signalled that he is not intending increasing interest rates any time soon and most senior Economists are in fact picking he will cut them by up to 0.5% by year’s end (currently overnight cash rates are sitting around 3.5%). He can do it because overall inflation across the whole economy is anaemic and sitting at around 0.6%.

It makes sense to try and slow down Auckland house price inflation without a big bang bubble bursting move.

He is clearly also hoping that the Government will be true to its word of eliminating (time) hurdles so as to increase the supply side of the equation through new builds while he deals with the demand side.

For its part the Government is trying to get Auckland Council in particular to speed up the consenting process for new developments to try and bring more of the 35,000 desperately needed houses to market.

He has a job that must be like trying to balance on the head of a pin in all this so as not to cut demand by so much so fast while increasing supply too quickly to cause any sort of crash.

Retail sales in the first quarter of this year were up a massive 2.7% over the same period as last year and that won’t be seen as good news for a Reserve Bank Governor looking to cut interest rates. It appears that the ‘wealth effect’ of Auckland’s sky rocketing house values might be feeding through into retail sales – never a good sign.

So my pick will be interest rates staying pretty much where they are for a while – not going up but not coming down (much) to ensure that the inflation genie doesn’t pop out of Auckland’s bottle, charge through the city’s shopping malls and then fly screaming down the road to the rest of New Zealand.

What we clearly have is a two speed economy now – Auckland on fire with jobs and consumption and the rest of New Zealand (perhaps excluding Christchurch) in more subdued mode.

And of course the greater the wealth that ends up in Auckland the greater an attraction it becomes and so reinforces the whole cycle.

Although I could potentially see the value of my own home fall I’d prefer its value falling or staying the same rather than watch its paper value crashing because of the flow on effects of popping the wealth effect ‘bubble’.

If this doesn’t work watch out for the Government lining up foreign investors next – something they have made clear they are reluctant to do.

Whatever happens next I for one am relieved something is being done to ensure ongoing national financial stability. 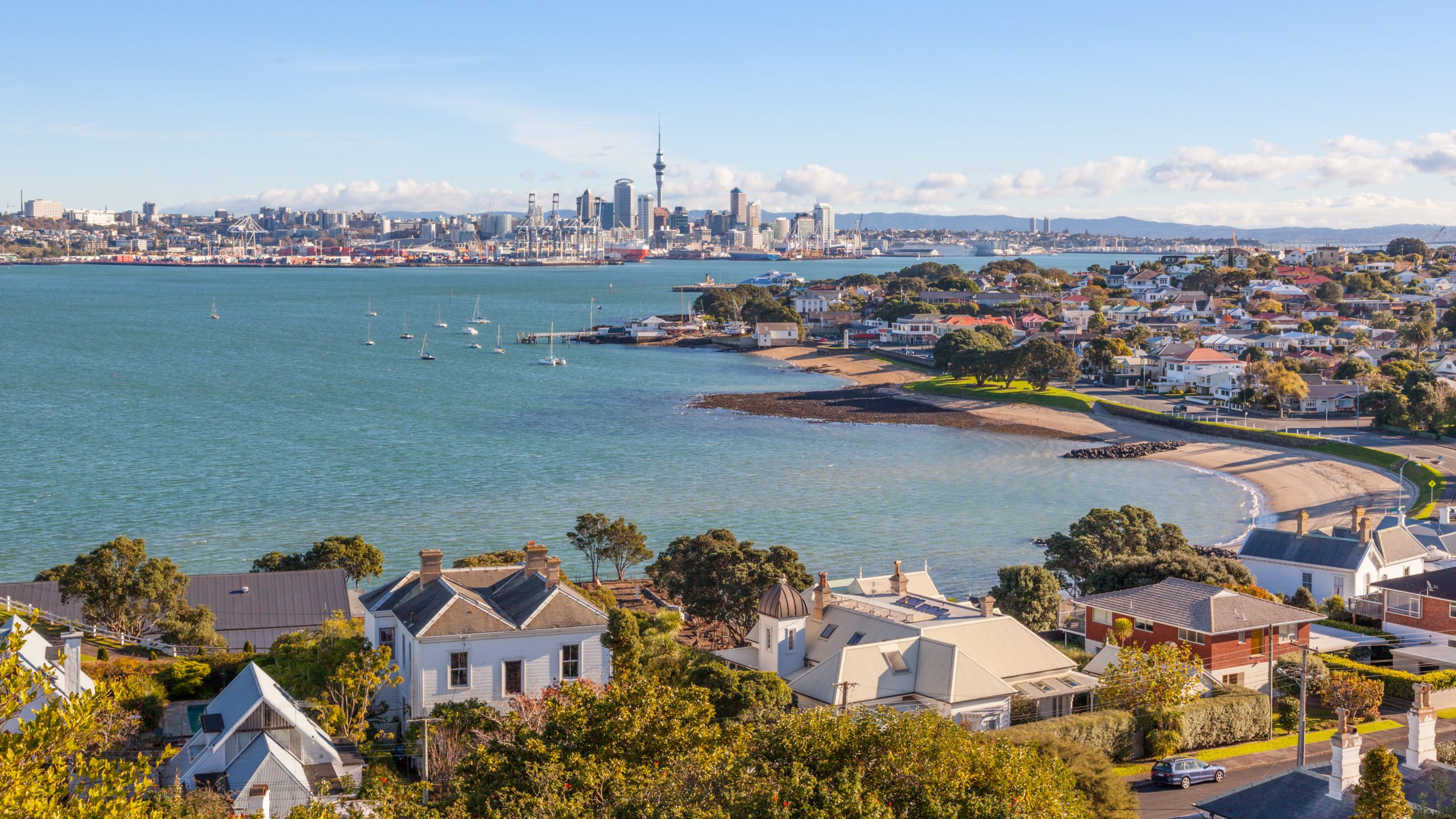