I arrived in Cape Town yesterday to be welcomed by a blast of hot air as I exited the airport. Having complained a week earlier that perhaps winter had arrived early local prayers were answered with scorching temperatures in the high 30s.

Also feeling the heat but seemingly shrugging it off is the South African President, Jacob Zuma.

In an ‘only in South Africa’ farce the Public Protector (a bit like our Ombudsman in New Zealand) issued a scathing report accusing the President and his party of theft of public funds. And not just a few rands, but millions and millions of them.

The President’s personal home (home doesn’t really do it justice, nor would palace – it is the size of a reasonable sized village) was given a ’security upgrade’ using public funds. I suspect no one would begrudge security upgrades to protect the President when he is at home but you have to see this place to believe it. Remember, this is not an official residence, it is the Presidents private estate.

With whatever security upgrades he got came a fancy chicken run for his chickens, an Olympic sized swimming pool, an amphitheatre, a large waiting compound for guests among a whole host of other luxuries that appear on the face of it to have little to do with security. Unless whoever might break in cannot swim and the plan is to push them into the pool or be ravaged by chickens.

After a lengthy investigation the Public Protector gave him two weeks to respond to the allegations by way of a report to Parliament. That deadline passed earlier this week.

The President has said in an extraordinary snub of the people’s Parliament and Constitution this week, ’I’ll get back to you’.

The President has said because he didn’t ask for the swimming pool and other luxuries he shouldn’t have to pay it.

When you come home of a Friday evening after a hard week running the country and rip the top off a beer one might reasonably assume you’d notice there was a very large and deep hole in your back yard. Who wouldn’t ask ‘What is that very large hole for?’

And when the reply came that it was the new Olympic sized swimming pool in what democracy would a President not scream ‘Stop!’? As opposed to – ‘Well, hmmmmm, I didn’t ask for it, but, what the hell? I’ll keep it.’

A Dictator. Like Kim Jong Un in North Korea. I suspect he has also got a nice swimming pool.

In South Africa if you are part of the ruling party and someone offers to give you something with public funds so long as you never asked for it, apparently it’s okay to accept it.

On a more sinister note when you are required to respond to Parliament and you say it is not going to happen till you are good and ready then the slippery slope that South Africa has become has just had a whole lot of oil poured on it.

Where I come from no politician would dare let the people pay for a private swimming pool or chicken run, there would be a swift resignation and the Government would be removed and never would they return.

But this is Africa where one party states (for that is effectively what South Africa is) report to, well, no one really. With an almost two thirds majority in Parliament and sputtering opposition South Africa has become like most countries on this continent with a ruling party that feels they are beholden to no one and the Constitution is for others.

The party has become bigger than the state and the state now reports to the Party.

Corruption is rife and it hasn’t been a bottom up decline, it has been a top down one.

The bizarre thing is so many people keep voting for them!

It is chilling for this country’s future that a party has become so powerful they feel no need to follow the rules of the Parliament or the Institutions of the country. How embarrassing.

In a further telling demonstration of this top down arrogance, in Kwa Zulu Natal this week and in front of the nation’s President the highest ranking ANC politician said at an election rally that anyone who is drawing a state benefit is ‘stealing from the Government if they do not vote ANC.’

The taxpayers have collectively decided to redistribute some of their income to others in need. However if they don’t vote for the ruling party then they are not deserving nor entitled to any state assistance.

Yet again the Party views themselves as the State, not of the State.

With elections coming up later this year this is all deeply disturbing. With a two thirds majority the ANC can change the Constitution and I suspect if given half a chance they will re-write it in their own interests. In the meantime they will just ignore it and like pigs at the trough continue to help themselves to public money, it appears with impunity and seemingly without any sense of guilt.

I have just started reading a book by a formerly staunch ANC supporter who believed in the so called Rainbow nation but who has now become disillusioned.

The Book is called ‘What went wrong?”

You don’t need 300 pages of analysis to find the answer.

Just look to the President and as you read this he may be floating around with his wives and children on lilos enjoying his swimming pool. With one finger raised in the general direction of Parliament.

This is how nations fail.

No wonder people continue to leave in droves if they can. 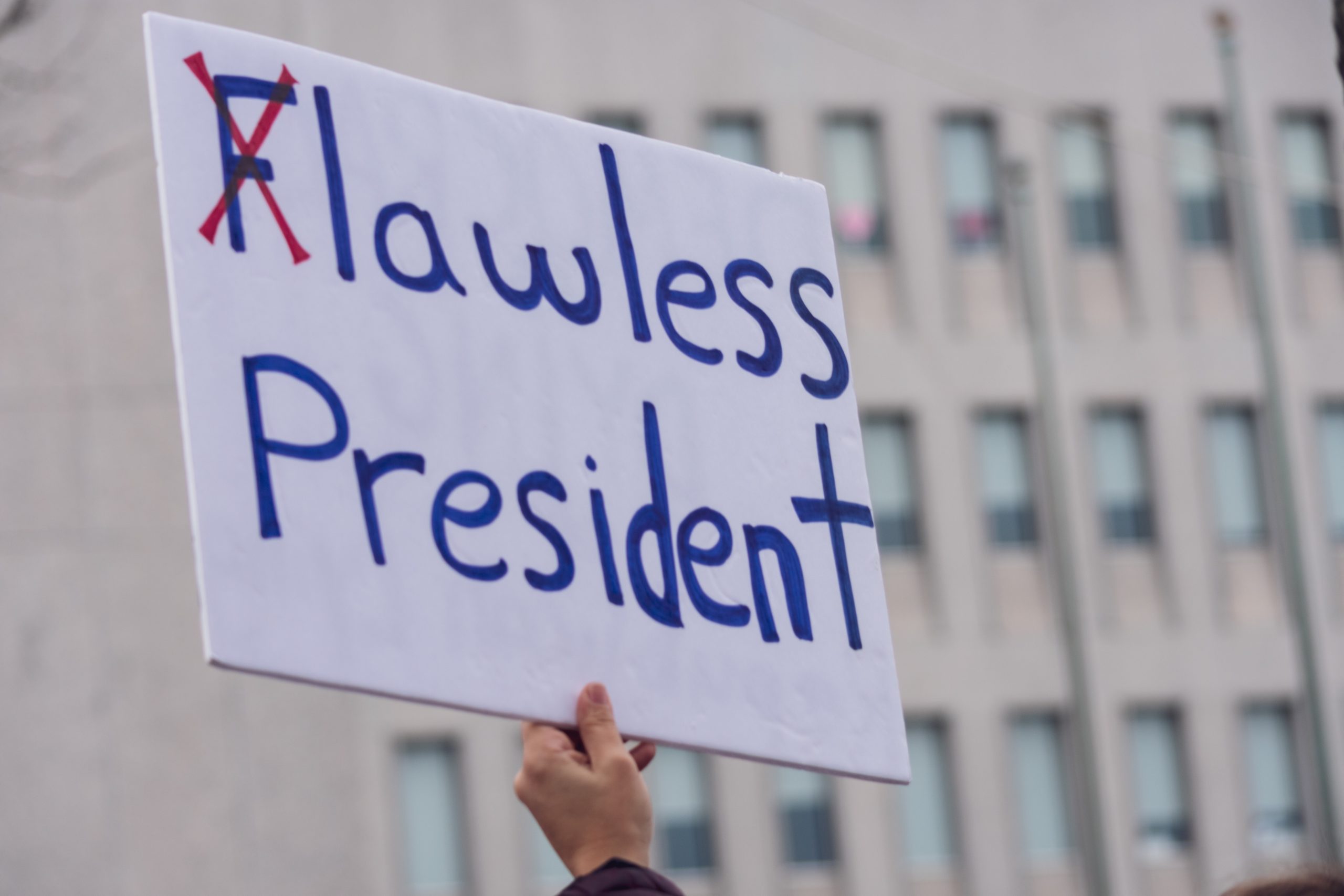