It’s useful as we close in on the end of the first half of the immigration year that began on 1 July to analyse what is happening with pass marks, skilled migrant applications and the implications for the next few months.

In last week’s pool draw the Government selected 660 Expressions of Interest (EOI). All those selected either had to have 100 points or more including an offer of skilled employment OR they had a claim to 140 points or more (with or without a job offer).

While we know many of those selected from the Skilled Migrant pool with these points’ profiles will ultimately fail the residence test for many reasons it is interesting that the numbers with skilled jobs has been trending up for the past 12 months or so.

The latest pool saw the highest number of EOIs selected in the past 12 months and demonstrates a few key points:

• The Skilled Migrant Category creates something of a self-reinforcing mechanism with an ever upwards spiralling ‘quality’ standard to be reached. For every person that gets a job and pushes up the ‘quality’ the higher the quality those coming in behind them need to be at least that good to meet the new benchmark.

I find this frightens many prospective clients who cannot score 140 points without a job offer – many baulk at the prospect of travelling to New Zealand to find work given the perceived or actual risks that entails.

Which is, it must be said, is something of a glass half empty view in my opinion.

It is interesting given our experience of the realities of the labour market here where migrants are generally second in the queue behind locals and most recruiters demand work visas before interviewing (when the law only allows a work visa most of the time with the job offer in hand) that more and more skilled migrants are getting the jobs to get the points they need.

A glass half full view might be that the jobs are here for those willing to put in the research, time, energy and the money to make it happen.

The economy is growing and over the next 12 months more than one Economist is predicting the highest GDP growth in a decade with something between 3.5-4%. Employment intentions by employers seem to be increasing every week. Job adverts online are running at levels not seen for many years. Business confidence continues at its highest levels for five years. Skills shortages are real in many sectors. As a nation we continue to fail to produce enough science, engineering and IT graduates along with tradesmen to fill labour market needs.

We may not be seeing the growth of the Asian ‘tiger’ economies but we are outstripping virtually every other developed country in the OECD.

This does not mean there are jobs for all would be migrants – there isn’t. What this does mean for those that are employable with fluent English, cultural compatibility and who can illustrate they are serious by being here for interviews – is they can overwhelmingly expect to succeed. Yes they are also brave but bravery is surely no more than a carefully calculated risk.

These are the people driving up the numbers of EOIs being selected.

In recent times we have seen the average number of EOIs selected every two weeks increase from 550 (about a year ago) to 600 the past few months and in the latest pool draw a jump to 660.

Our Skilled Migrant policy is ruthless but equally it is pretty effective in weeding out those unlikely to settle well it has to be argued. Getting a job is a good way of testing skills demand, English and settlement potential in my view. Sure there are those that come over and cannot find work but they tend to be those who have failed to research effectively the process they are about to engage in.

The jobs are clearly here as evidenced by those claiming points for securing them.

Each year Immagine helps something like 120 -150 families under the Skilled Migrant category and many these days need jobs. About 3 a year cannot find work and return home.

I would suggest however the country is still not maximising the opportunity through bringing in additional skills over and above those that have jobs to start when they arrive. There is a skills crunch coming. As I wrote a couple of weeks ago we demonstrably need many more migrants than we are getting through the ‘come and find a skilled job’ policy that we are largely operating now.

There is still plenty of room within the Government’s program to approve up to 10,000 more skilled migrants a year. If they are carefully targeted (Construction related, Engineering and IT are three sectors that spring immediately to mind). They won’t I suspect, not because we don’t need them but because we lack the political will, the economic foresight to be proactive rather than reactive and in addition to that we don’t have the houses. I strongly suspect that because housing affordability has become a major concern politically here (and migrants need a roof over their head like everyone else) and politicians don’t gain votes by running positive immigration policies.

So I am not holding my breath that we will see any change to the current focus of jobs for migrants before they can get residence.

I am a glass half full kind of guy though and it is clear that those that get the best possible advice who establish they are employable through research and the more subtle aspects of crossing labour market boundaries (linguistic and cultural compatibility for example) are finding skilled work relatively quickly and they are succeeding in building better lives for them and their children.

It takes more courage than many possess and more money than many can afford to spend but it is still possible for many to join us here who sit at home wondering if a better life can be built here – even needing a job offer first to make it happen. 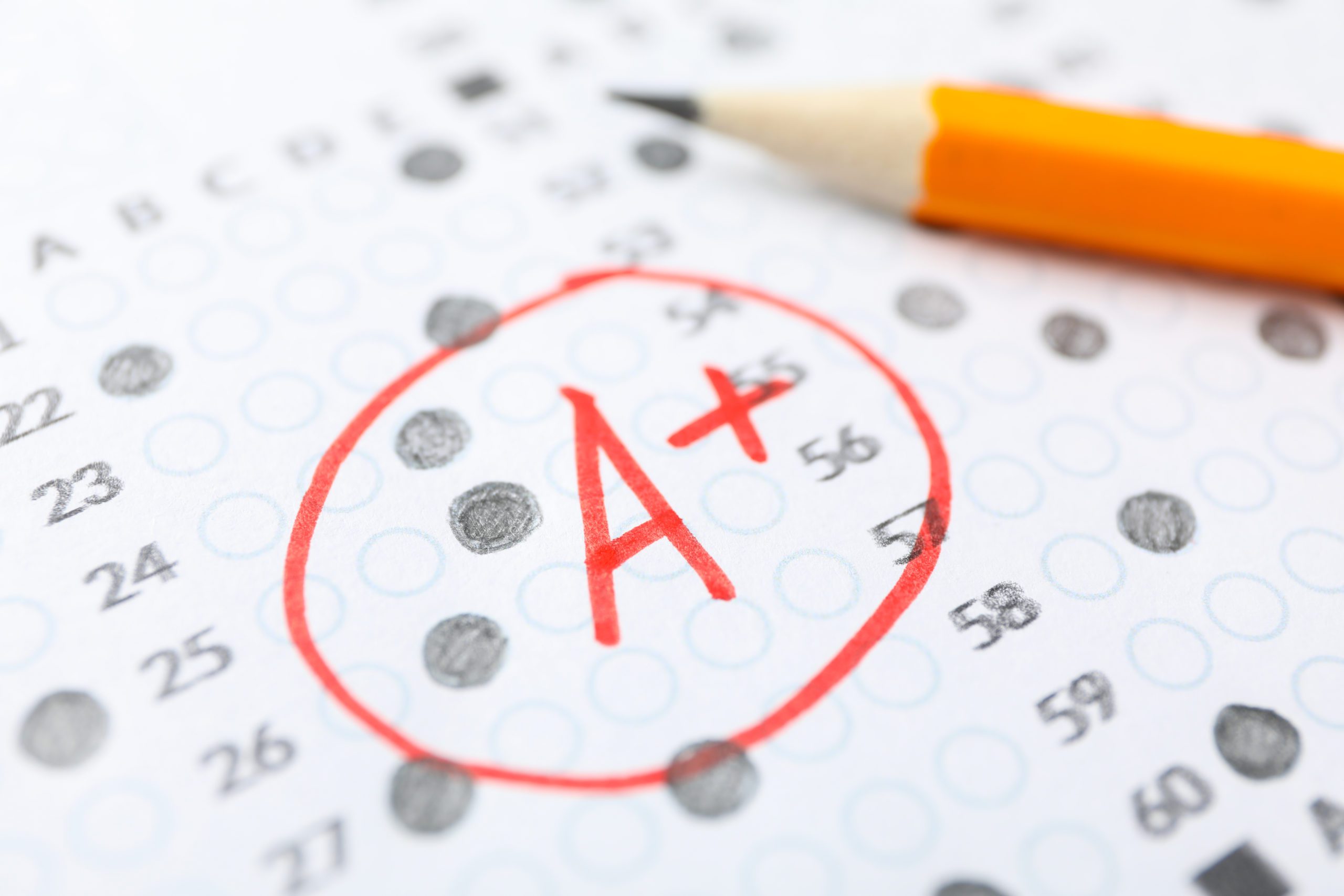