The Age Of Opinion

We live in an age in which anyone with anything to say, whether right or wrong, fact or fiction gets a chance to confuse the world. Take the Republican Party presidential nomination process. Nowhere has more garbage been spewed by so few so often as we are currently being bombarded with out of the US. At least I don’t have to watch it and can turn it off.

I do however have to field constant questions from would-be migrants over what is fact and which is fiction on the internet about this country and the visa process.

The immigration space is full of websites, forums and chat groups no doubt established and frequented by those with noble intentions but which end up by sowing opinion masquerading as fact.

House process are expensive says a South African. House prices are cheap says the Brit. Education in NZ is incredible so don’t send your child to a private school, says the Singaporean. Education in NZ is laid back and children can fall behind, laments a South African. Salaries are low in NZ says the American. I am paid far more in NZ as a Teacher/Artisan/Technician/Nurse/etc reply a bunch of South Africans. Don’t waste your money on an immigration ‘agent’ says a Malaysian and best investment I ever made says another. I have to say it drives me a weeny bit nuts.

I have had a number of potential clients in recent weeks email me questions who are keen to get the process underway but who are concerned having read a variety of opinions expressed about New Zealand they have read on the internet. I always caution people that just because people have an opinion doesn’t make it fact. Just because they are living somewhere in NZ doesn’t make them expert on the whole place. Everyone that has been through the visa process once has their take on the experience and the do’s and don’t’s from their very limited experience. Their experience is valid but that does not quite make them experts.

When you have moved 26,000 odd people from a dozen countries over 26 years – as we have – you are well placed I believe to offer in a meaningful way a real insight into the sort of life they can reasonably expect. Most of our clients are what I term ‘married, mortgaged, middle class with two children’. That similarity in general profile allows us to offer some insight into what they can in general expect.

We don’t pretend, however, to ever know exactly what will happen as no two people or families are ever exactly the same. If 85 people comment on a forum or chat group that the education system in NZ seems to be really good for their child but 15 say it isn’t for theirs, then it is reasonable to conclude that there is something about that minority that separates them from the majority. The outcome for their child occurs for all sorts of reasons.

We acknowledge at all our seminars around the world that New Zealand and Australia are not perfect, in fact far from it yet I have heard people refer to NZ as ‘paradise’. We stress that moving here (or anywhere) is a compromise. There will be gains and there will be losses. How you define whether you ’won’ or ‘lost’ depends on why you were moving here in the first place and what you were looking for. Along, of course, with how you embrace the changes and whether you see them as a positive or negative.

I was lying on a beach in Cape Town last Sunday and it was a very pleasant 24 degrees, the sky was cloudless and Table Mountain hung in the background and formed the most dramatic back drop. I asked myself ’How could anyone leave this behind?’. Then I picked up a newspaper…

There are plenty of people who think that little corner of South Africa is paradise (judging by the construction cranes many clearly are investing in it) yet I had just spent three days with many families from the same part of town regaling me with stories of shootings, robberies, muggings, corruption, affirmative action denying their children any future, a failing education system, corrupt Government and them feeling it harder and harder to get through each financial month.

So why do some migrants think it is heaven and some think it hell? I guess it comes down to expectations and reasons for the move. It is safe, it is decent, it offers opportunities not available to most ‘average’ people in many countries, things work here, it is politically so stable as to be dull, education is world class, the way we have socialised health and social security means most don’t go without much if anything. It is a land of opportunity for ‘average’ people. But not everyone makes it here.

If you wanted to, you could pick all sorts of holes in the country. Next time you are tempted to try and satisfy yourself if you are making (or have made) the right move in coming to NZ – remember that every person has their own ‘take’ on the experience and the country. They are not necessarily right and they may not be wrong but when the overwhelming majority of migrants (around 85%) surveyed by our Government since 1998 report they are satisfied or highly satisfied with their decision to move here – then treat the opinions of the moaners with a grain of salt.

I suggest a few of them take a look in the mirror rather than blame the country they chose to settle in. That’s my opinion anyway. 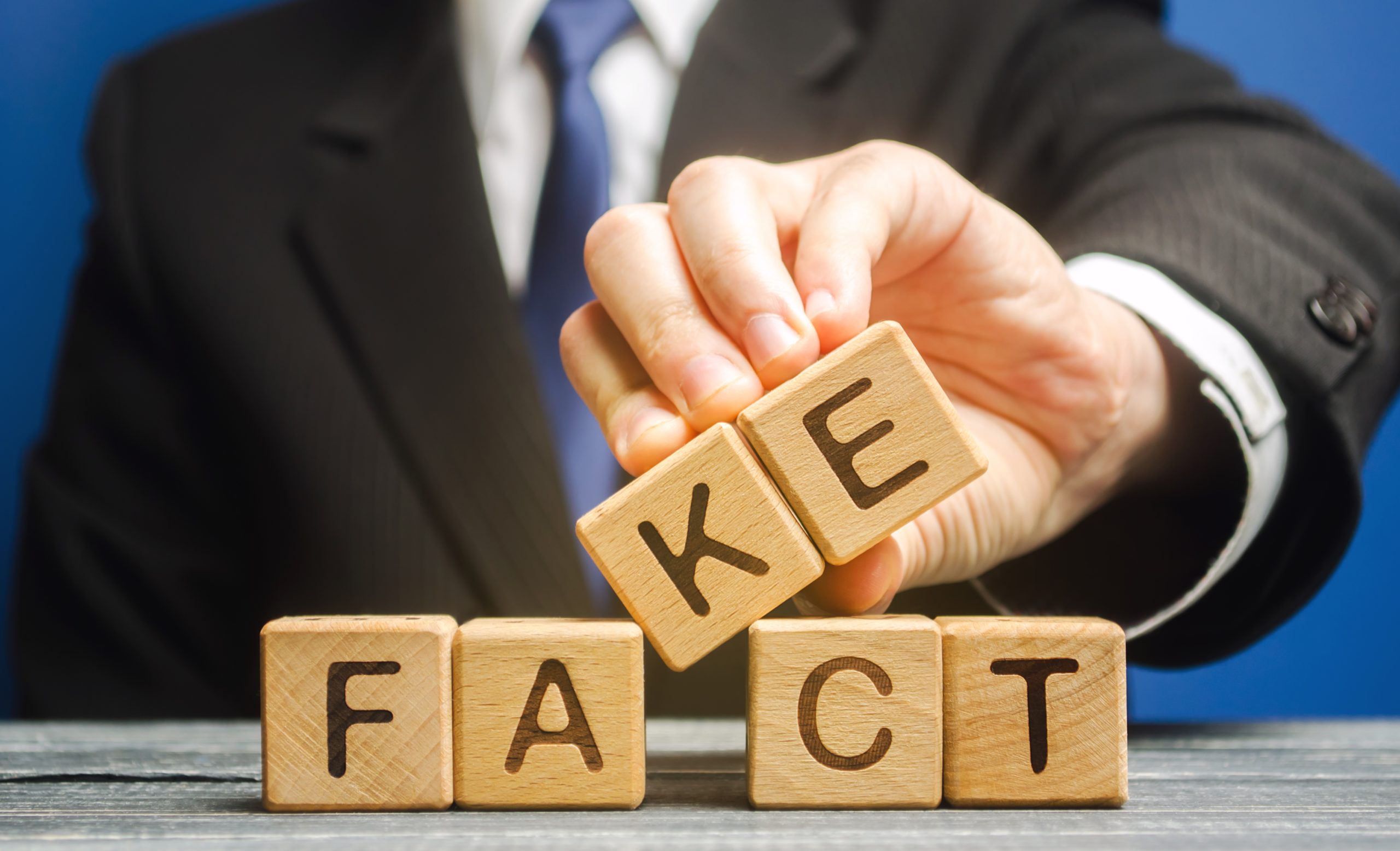