Yesterday Australia’s Prime Minister Malcolm Turnbull put his hands on his hips and took a jump to the right. It felt as if we were in a Time Warp.

Mr Turnbull, feeling the global winds of change fuelled by Brexit and Trumpism, took the initiative to steal the political right’s thunder and initiated far reaching reforms to employer sponsored migration to Australia and also to the occupations available to skilled migration that are non-employer sponsored (GSM visas).

The main changes involve a reduction of the number of occupations by 200 for state sponsored visas and creation of 2 streams of Temporary Skill Shortage visa to replace the existing 457 visa.

One of these streams can lead to permanent residence by working for the employer for a period of 3 years (currently 2 years) and the other stream that only allows workers to stay in Australia for up to 4 years, but does not give them a pathway to obtain permanent residence.

Of course right wing parties in Australia such as One Nation were quick to claim credit for the initiative which was denied by the PM; one cannot escape the conclusion that the motivation for these changes are political as opposed to economic.

Skills shortages are felt across a wide range of industries and we have low unemployment (currently 5.8 %).

Not only do the changes announced deflate the power of the right wing in Australian politics, but they too act as a panacea to other political problems such as the high cost of housing in Australia and a perception that owning one’s own home is unaffordable to Australians (a view held by 53% of Australians).

Undoubtedly the number of temporary workers and those entering on state sponsored visas will fall. There are currently 95000 workers on 457 visas in Australia but with fewer occupations available to transition to permanent residence Australia has to be seen as a less desirable immigration destination and the only winners from these changes are likely to be Canada and New Zealand. Fortunately, we have an office in NZ.

Notwithstanding the reassurance by the PM that we remain an “immigrant nation”, the immigrant in Australia just got thrown under the political bus and it’s disingenuous to suggest that these changes put Australian workers first.

No employer ever chooses to hire a migrant over an Australian if they can help it. Apart from cultural fit there is already legislation in place to prevent employers from undercutting Australian workers and all occupations already require market related salaries to be paid.

Whilst it will be required for a greater number of employers to prove labour market testing (proof the position has been advertised and that Australians were unavailable) this already exists for a large number of occupations). In any event it remains to be seen how robustly this will be enforced.

My prediction is that there will be no winners from these changes. Certainly not migrants nor Australian workers nor state governments and while there may be short term political gain for the government I think this will be short lived when the backlash of greater wage inflation, greater skills shortages and the lack of consumer spending by migrants becomes felt.

I could have sworn that there was a slightly orange man with a bad hairdo speaking at the press conference today but perhaps I was mistaken. We are after all in a Time Warp again. 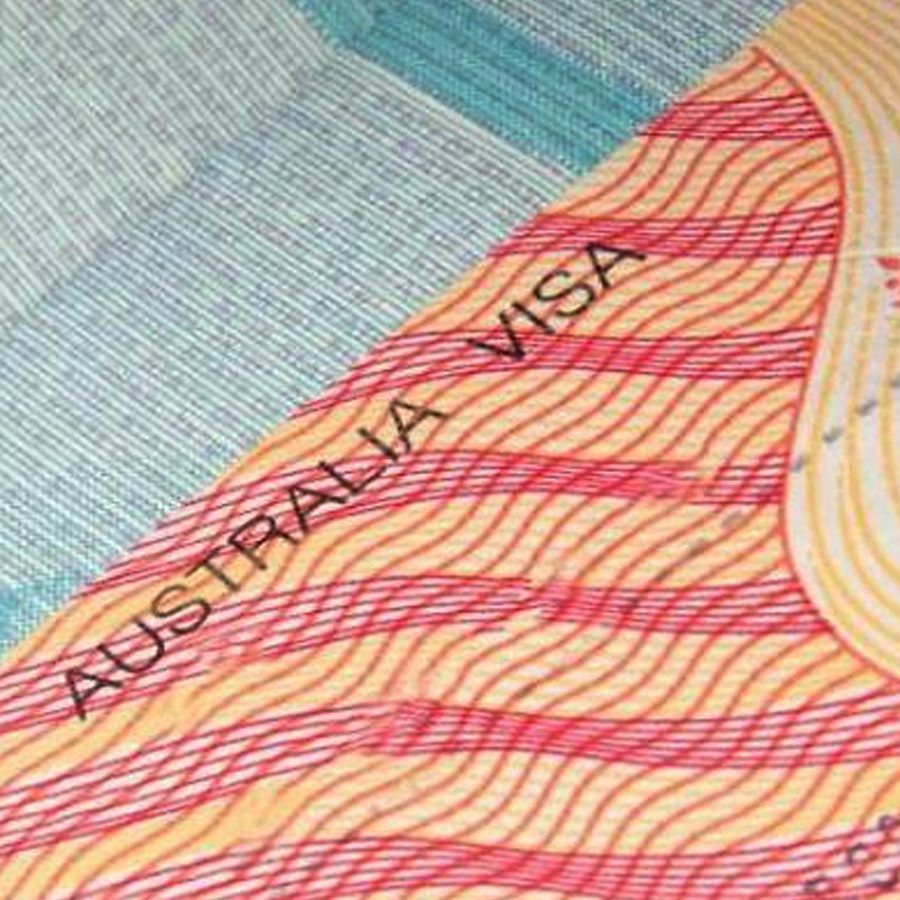