A few days ago the National Party spokesperson on Immigration, Erica Stanford, asked me if I had any questions for the new Minister of Immigration that she could put to him in the House of Representatives.

The new minister, Michael Wood was appointed when the previous Minister Kris Faafoi resigned from Parliament a few weeks ago and literally left the building. Michael Wood is seen as one of the very few competent ministers in this administration and has been thrown the ultimate hospital pass in my view. Sadly while he does show some degree of competence he is now a minister for so many things I suspect this will see the immigration portfolio once again treated as something of an annoyance and after thought rather than central to the future of the country.

He has already managed to incense the hospitality and tourism sector in his second week in office. Hammered by border closures and lockdowns, from March next year the sector will not be able to get work visas for staff unless they’re being paid at least $27.76 an hour. That number will increase on 1 April. Right now in New Zealand five star hotels are reducing the nightly bill because they simply do not have any staff to clean the rooms, change the sheets and so on. They are asking guests to do it for them.

Where previously Holiday Working Visa holders and short-term workers filled those roles because New Zealanders were unavailable, unwilling or unable to do the job, his message to the sector was very blunt – pay people more money! All well and good until those hotels pass on the costs to domestic and international tourists and New Zealand increasingly prices itself out of the market. It’s already an expensive place for international visitors to get to and dismissing the crisis that exists in the labour market by simply telling employers to pay more money is a sure sign that this minister has never run his own business and has been reading too much Karl Marx.

Naturally I had many questions including what the government’s definition of ‘fast track’ is in respect of residence applications when it has taken seven months to process 25% of RV 2021s and by its own admission it’s going to be the end of 2023 before a complete processing of most of these cases is possible. Two years to process a simple case is ‘fast track’?

In the end I kept my question to one.

At a time when the immigration department is boasting on its website that 90% of skilled migrant resident visa applications are processed inside of 47 months (that’s no typo, 47 months), inflation in NZ is running at 6.9% how does the government justify a near 50% increase in Visa fees from 1 July?

(I know the answer, it’s because they are a monopoly, you can’t get a Visa from anyone but the immigration department and so basically they can charge whatever they like because you can’t go down the road to a competitor. But humour me).

The government will no doubt tell us that the cost of doing business has risen, they’ll probably blame Covid for that even though Covid has nothing to do with it and they will equally no doubt tell us that these fees bring us in line with what other countries such as Australia charge for visas. And that is not untrue. These Visa charges do bring us in line with what Australia charges for similar kinds of applications but that hardly justifies it.

Over the past three years the immigration department has closed down the bulk of its visa operations offshore which has saved an enormous amount of money through not having to have, in particular, senior managerial staff stationed at embassies and consulates around the world. It also saves significantly on rent overseas. Tens of millions of dollars have been spent on developing IT platforms to move visa application processing online and obviously that has required significant investment. INZ employs legions of in-house software developers who continue to produce a product that doesn’t work very well.  For example, one of the reasons we’ve been given for the delays in processing RV 2021s is that the new system cannot properly scan passports and there is a backlog of 11,000 passports needing to be scanned before visas can be processed. Say what?? That is what $50m and counting gets you by way of a software upgrade?

The government spent $430 million running the immigration department in the last 12 months or so. Three years ago it cost $320 million. The number of visas being issued has not increased, in fact for the past two years they’ve issued in the tens of thousands, not the hundreds of thousands they did before the border was closed. That’s an increase in running costs apparently of around 50% in 2-3 years with virtually no ‘demand’ yet as a frequent customer and consumer of the service I sit here and wonder, how has this 50% increase in cost not led to any decrease in processing times or improved quality of the experience and outcomes?

A family of four coming over under the skilled migrant pathway when you take into account things like qualification assessments, English exams, medicals, visitor, work and student visa fees, is looking at visa and associated costs increasing to close to $12,000.

Stinging people 50% higher fees without any corresponding improvement in delivery or service is yet another reason for people not to come here.

At a time when our skills and labour shortages are the worst I have ever known and industry leaders across the country are desperate to get people into the country, this is yet another slap in the face of business by a clueless Government.

While the immigration department is supposed to cover its operation costs through the fees it collects, my supplementary question to the Minster would be ‘How have your costs of operating skyrocketed by 50% in the past three years’? 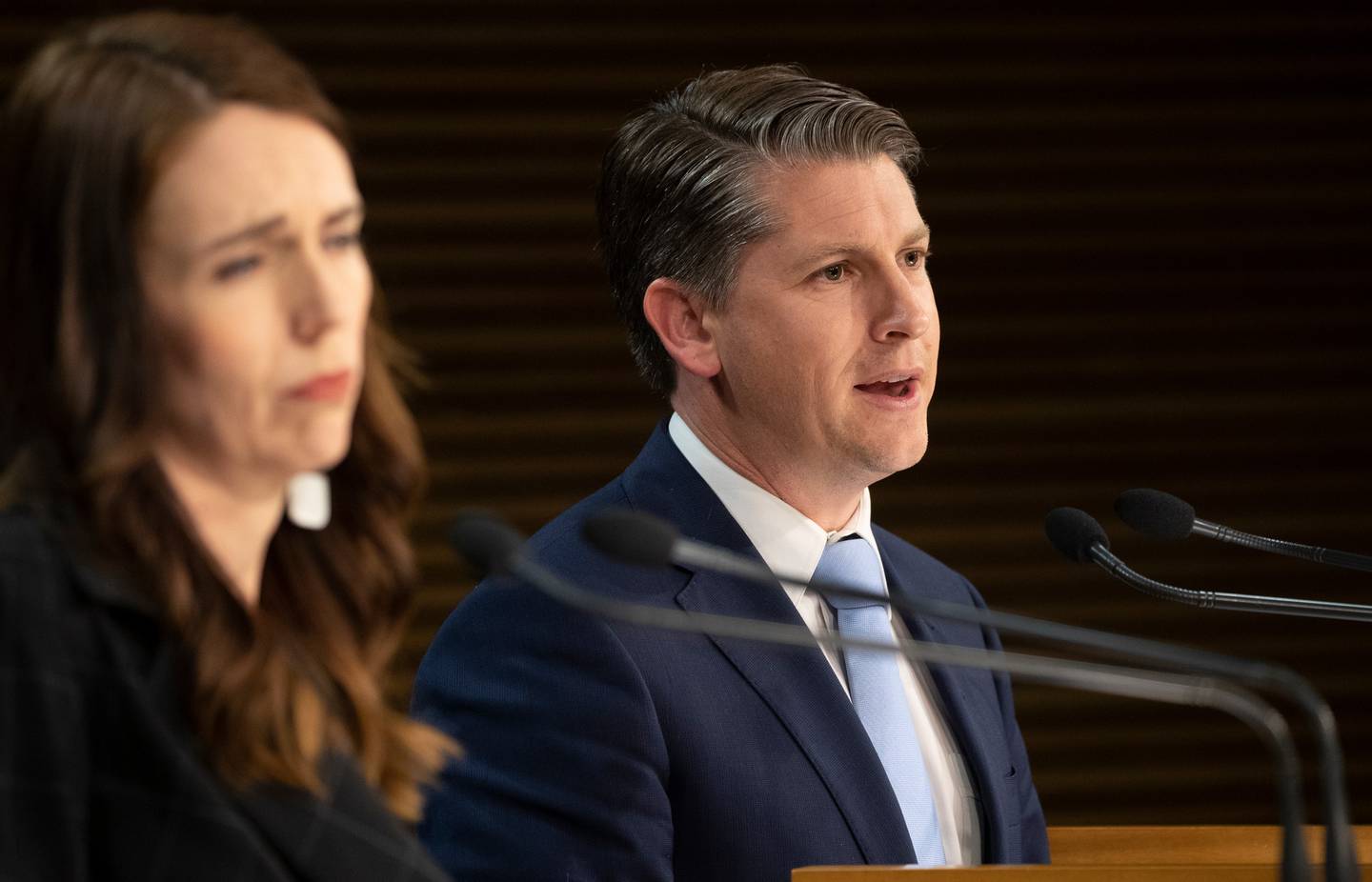