There is a lot of discourse these days on economic and social inequality, particularly in so-called ‘developed’ economies.

Talk of the ‘top 1%’ owning more and more of the wealth of nations.

How does New Zealand fair and what mechanisms are in place ensure that the economic pie is more evenly split among those that contribute to it and those that don’t?

Ownership of ‘things’, or lack of, of course is not the same as poverty. There are plenty of people who don’t own much but who are not living on the streets or who are unable to put food on the table.

Much of the increasing wealth gap in New Zealand can be explained by different rates of home ownership across age groups and ethnicity.

It is certainly true particularly in Auckland but less so elsewhere, that increasingly young people don’t own property because they chose or were forced to take on student debt to fund tertiary level study despite it being heavily subsidised. The median wealth of ‘European’ New Zealanders is around five times that of Maori New Zealanders or six times that of those that of Pasifika.

It really boils down to who is a member of the property owning classes and who is not.

In this country it is becoming harder to get onto the property ladder, and those that can tend to be ‘joining the club’ much older than say, my generation.

I might add I don’t much care what any New Zealanders think about these public services; when compared by almost all the migrants we have assisted the consensus among those raised overseas is our ‘socialisation of risk and opportunity’ is far superior in terms of outcomes than where they come from. It’s what many chose to come here.

What is also clear however is New Zealand has come up with an interesting way of ensuring those at the lower end of the income spectrum are not left behind (as best as any society can). It is a system not shared by many other countries.

It is called ‘Working for Families’.

It is a system that essentially says – your income is X, the number of mouths you have to feed is Y, your accommodation needs are ‘Z’, so you will pay your taxes like everyone else but in many cases it is all returned to the family and then some. Many New Zealanders in fact pay what can best be described as ‘negative tax’, i.e. they get back significantly more through tax ‘credits’ than they actually pay on top of their almost free healthcare and their children’s almost free Kindergarten (for 4 to 5 year olds), Primary and Secondary schooling.

Consequently, more than 25% of income earning households actually contribute nothing to the national tax take.

In addition, another 40% of all households get all their tax back each year and then more tax credits on top.

One of the articles I was reading offered the example of a young single mother with one child.

She earns $47,000 per annum before tax and I suspect she is likely a Secretary or Office Administrator type. She pays income tax on that amount of $152 per week. ‘Working for Families’ provides her with a tax credit of $130 and on top of that it provides her with a further $71 toward her weekly rent. So she is in effect paying no tax and receiving an additional $50 per week (and her child receives free doctors visits, dental care and a public primary school education for a voluntary donation of perhaps $2 per week).

Even a family earning an annual income of $60,000 (liveable outside the main centres but I’d hate to try and live on that in Auckland) based on one income earner and two children would pay about $11,020 in tax each year but get a tax credit of $6720. They then pay around $5000 per year out of that $60,000 income for an actual tax rate of roughly 9%.

At the other end of the scale if you earn $150,000 per year you are in the top 3% or earners. Those people pay over 24% of all tax and don’t get the tax credits – they do however get all the other socialised ‘goodies’ that we are all entitled to in terms of education, health and social security.

This is an odd system to be sure. Most countries have a tax system whereby the first few thousand dollars are tax free.

I am not sure which is better as ours requires an enormous bureaucracy to administer it but the effect in NZ is that those on modest incomes are serious net winners while a small minority pay a disproportional amount (which most don’t begrudge it has to be said).

As a consequence, we continue to have a country of relative prosperity where the gap between those that have and those that have not, irrespective of how that gap was created, are not sleeping on the streets, are not denied access to heath, education and enjoy a degree of financial security.

It isn’t perfect and we do have small numbers of people sleeping rough and who struggle to make ends meet. I guess no system is perfect and there are many reasons why people find themselves in dire economic situations – sometimes self inflicted and sometime not.

As a country however we seem to have ameliorated a lot of the ‘top 1%’ negativity because it is simply not true in our case and I genuinely do not believe New Zealanders tolerate it if it were true. We are simply too fair minded and unwilling to let the inequality gap grow to the point of economies like the United States.

It has to be said that if you asked the average Joe or Jane on the streets of New Zealand if they realise that 40% of households get more back in tax credits and direct financial support than they pay in tax, I’d bet dollars to donuts they’d deny it. If you believe what you read in the local media you’d think that our society is becoming alarmingly less equal. Although it may be becoming less equal I feel no alarm given our tax rules and socialised health, education and social security act to iron out many of the wrinkles.

This commitment to wealth redistribution, a graduated tax system where the wealthy don’t just contribute more to the tax coffers but a lot more, has the effect of keeping our cities and societies relatively far more cohesive, safe and tolerant than in so many other developed and developing countries.

Often statistics can be misleading but in this case I trust them. They explain what I see on the streets and in the homes of ordinary New Zealanders and explains how it is that despite the economic turbulence of the modern age we remain, for the most part, such a harmonious and cohesive society.

It also helps explain why so many migrants are drawn to these shores. 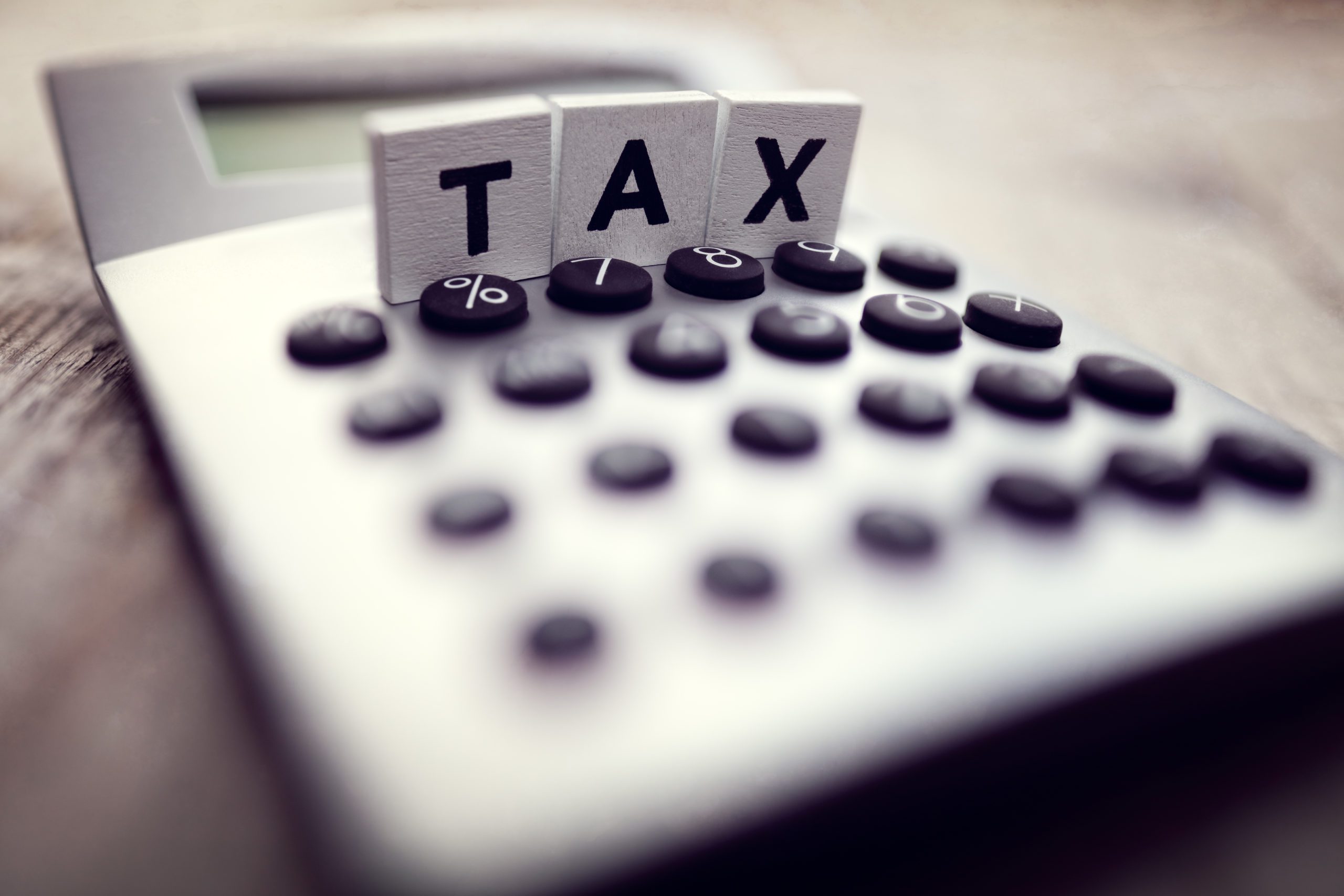